16-year-old Shemel Mercurius was fatally shot on Tuesday in her East Flatbush apartment, where she resided with her cousin and aunt, according to The New York Daily News.

Police say she was found in a semi-conscious state and rushed to Kings County Hospital, but she died shortly after.

Family and neighbors are devastated by the loss, noting that she was a sweet girl and was never any trouble.

Here are five fast facts to know about the death of Shemel Mercurius.

1. She Was Babysitting Her 3-Year-Old Cousin

Police say Shemel Mercurius was babysitting her 3-year-old cousin Josia in her sixth-floor Flatbush apartment when gunfire rang out around 6 p.m. and she was shot three times.

3-year-old Josia was not harmed, according to police. Mercurius was taken to the hospital and pronounced dead shortly after arriving.

Helping to babysit Josia on Tuesday night was Mercurius’ boyfriend, who police are currently searching for. As of Wednesday evening, they have not yet found or identified the man, but they say he is a suspect in the case.

2. A Man Armed with an Assault Rifle Fled the Scene 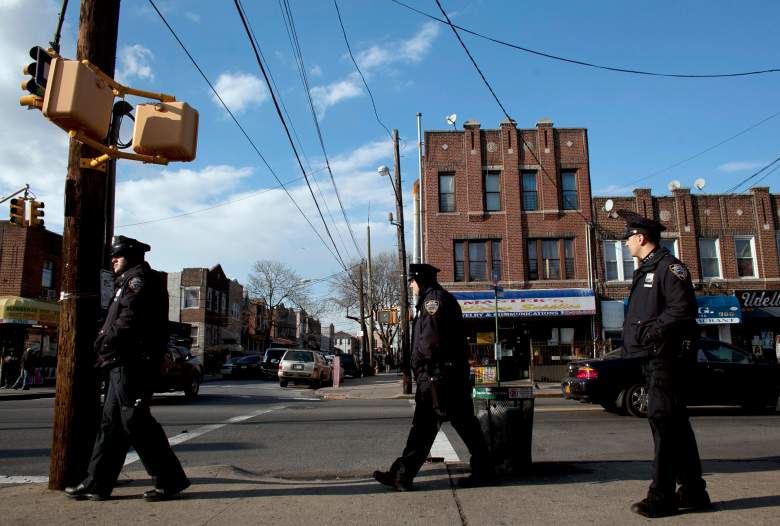 2016 has been a deadly year for Brooklyn residents. (Getty)

According to The New York Daily News, a man armed with an assault rifle and an unidentified female were captured on video fleeing the apartment after the shooting. A police source said that the man barged into the apartment. Mercurius initially tried to keep him from coming inside but eventually opened the door.

A neighbor said they heard the gunman fleeing down the stairs moments after shots rang out, according to the New York Daily News.

“It was like crashes, but muffled,” he said. “After the loud bangs he was jetting down the steps, and my dog ran to the door.”

Police later said that Mercurius told authorities who had shot her moments before her death, but they did not identify the suspect.

3. She Moved to the United States for a Better Life

Mercurius moved to New York from her native Guyana four years ago, hoping to go to college in America one day. The 16-year-old was just finishing up a year at Edward R. Murrow High School and was planning to work over the summer.

“We brought her here for a better life,” Mercurius’ grandmother told the New York Daily News. “We hoped she could go to college.”

Mercurius’ parents still live in Guyana, and Mercurius’ grandmother said on Wednesday morning she had still not been able to get in contact with them. 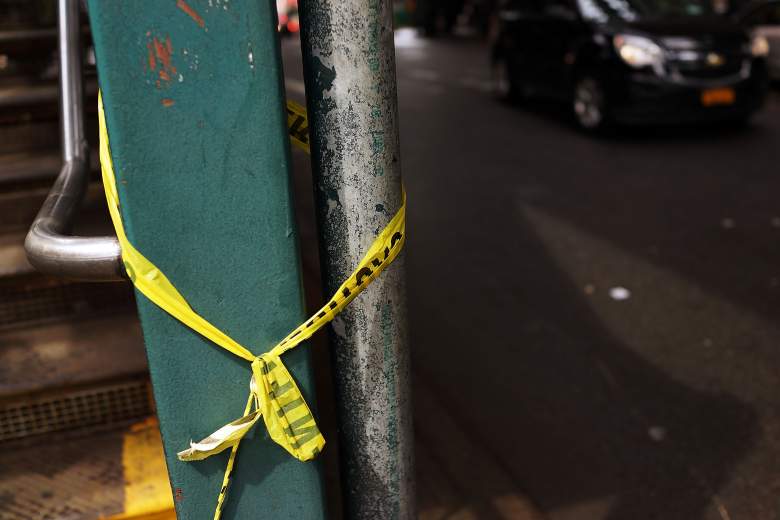 Police tape is seen at a bus stop in Flatbush, Brooklyn.

Though police have not yet gone into detail on any leads, Mercurius’ grandmother told the New York Post that the girl’s grandfather took away her phone a few weeks ago “because of some boy.”

She would not elaborate on this further, and it was not clear if this could be related to the case or if this person is the boyfriend police are currently searching for.

5. This Was the Third Brooklyn Shooting in 24 Hours 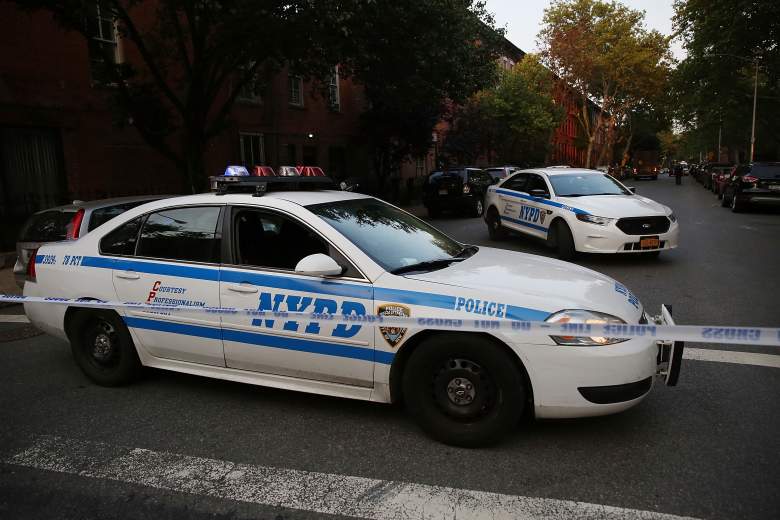 A police car is seen parked near a crime scene in Brooklyn. (Getty)

Mercurius’ death was the third shooting to take place in Brooklyn over a 24-hour period. On Wednesday morning, 46-year-old Benedict Sam, a cab driver and father of two, was fatally shot at about 2 a.m. on Schedtacy Avenue, according to News 12 Brooklyn. Like Mercurius, Sam was taken to Kings Country Hospital and was pronounced dead.

At 9 p.m. on Tuesday evening, a 19-year-old man was shot in the back of the leg on Rockaway Ave. His injuries were not life-threatening.

Over Memorial Day Weekend, five men were shot in Brooklyn, one fatally. In New York City as a whole, there were at least 16 shootings over the same period of time, according to the Wall Street Journal.

As The New York Post points out, June is Gun Violence Awareness Month, and City Councilman Jumaane Williams said that something must be done about crimes like these.

“God willing, at some point, we can stop all this,” he said. “It should be viewed as obscene each and every time that it happens.”

Read More
5 Fast Facts, Breaking News
A 16-year-old girl was fatally shot in Brooklyn while babysitting her 3-year-old cousin. Here is everything you need to know about Shemel Mercurius.