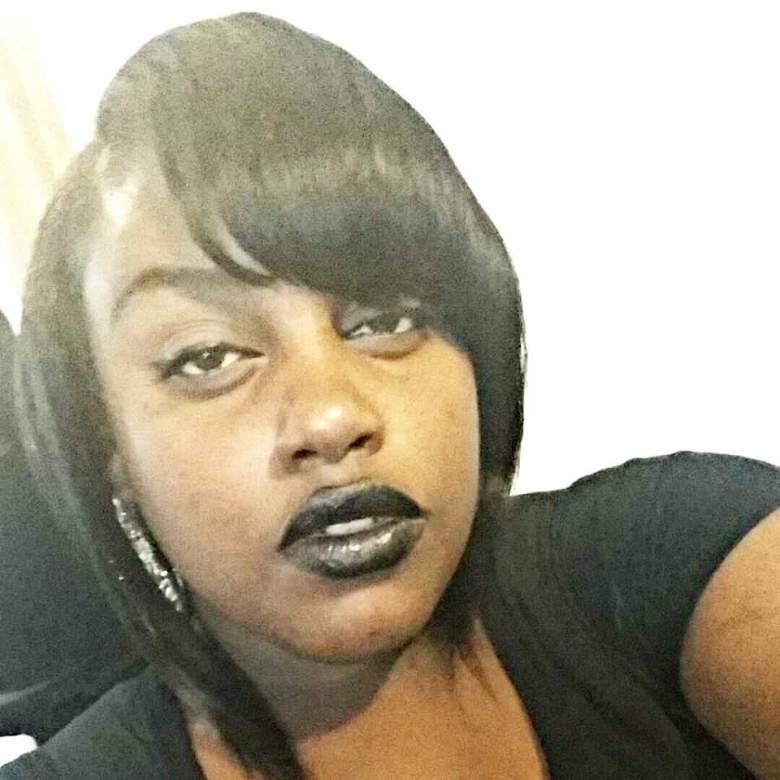 Tiara Parker, her cousin Akyra Murray and their friend Patience Carter were visiting Orlando from Philadelphia and decided to go to the Pulse nightclub early Sunday morning. Parker and Carter managed to survive the massacre, but Murray was the youngest of the 49 people killed at the hands of gunman Omar Mateen. It is the deadliest mass shooting in U.S. history.

In a quick conversation with Parker’s mother, Celeste Williams, she confirmed that Parker and Patience are among the survivors meeting with President Barack Obama on Thursday.

Parker was shot through the abdomen. Here’s a look at her amazing story, which you can also watch below.

1. Confirms That Omar Mateen Said He Didn’t Have a Problem With Black People

Parker, Murray and Carter were all in one of the bathrooms when Mateen held those inside hostage. Carter said that Mateen asked if there were any black people in the room. He told them that he didn’t have a problem with blacks. Parker confirmed this story.

“I could hear him talking and He said. ‘I don’t have a problem with black people. It’s nothing personal. I’m just tired of your people killing my in Iraq,'” Parker told FOX29.

But just after he said this, he shot three more times.

“And I remember him saying, ‘Hey, you,’ and he shot three more times and killed three more people,” Parker told ABC News. “Then the shooter came into the stall with us. We could no longer hold the door… the stall didn’t lock that’s why we had to hold it.”

In her interview with ABC News’ Nightline, Parker described coming face-to-face with Mateen.

“At that point, I was just kind of scared that I was going to be shot in the face,” Parker recalled. “Because he’d seen that my eyes were open and I thought that when he looked at me, he was just going to… shoot me in my face. That was all I could think about… is getting shot in the face and anybody else that was near me was going to get shot.”

She said that she saw Mateen’s entire encounter with police. She described everything she saw as “red.” Although she could see fine on Tuesday, she said that during the shooting, everything looked red to her.

“I seen him peek under the stall and look me in my face,” Parker told FOX 29. “From then on I thought my life was over because after that he said he had enough bombs to take out a city block.”

3. Pretended to be Dead so Mateen Wouldn’t Shoot Her Again 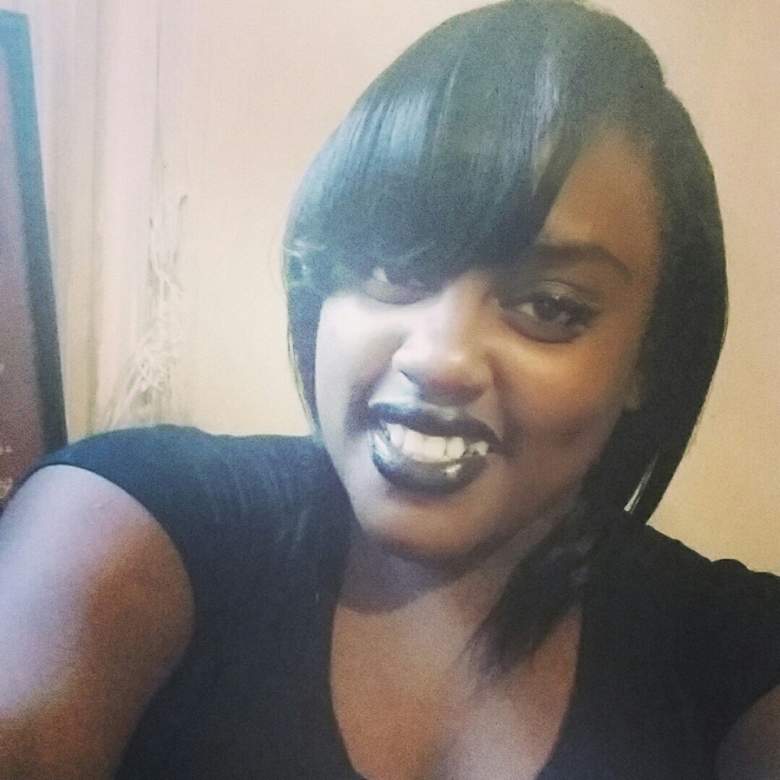 Tiara Parker was shot through the abdomen, but was released from the hospital on Tuesday. (Facebook)

In an interview with People, Parker said that, after she was shot, she stayed on the ground so Mateen wouldn’t shoot at her again.

“There was blood all over the floor,” Parker told the magazine. “We were so scared. Everybody was so injured and so hurt and in so much pain.”

4. Tried to Stop Akyra’s Bleeding by Laying on Top of Her

Akyra Murray was the youngest victim of the shooting. She was only 18 years old. (West Catholic Prep)

Parker told Nightline that she was also laying on top of Murray, who was shot in the arm. She tried to stop the bleeding from her cousin’s wound and tried to communicate with Murray by tapping her. She was tapping her back and also tapping Carter.

“That was a lovely young person. That was my beautiful cousin. That was my baby,” she said of Murray, who was the youngest victim. Murray was only 18.

Parker called Murray an inspiration for her, even though she is older than Murray. 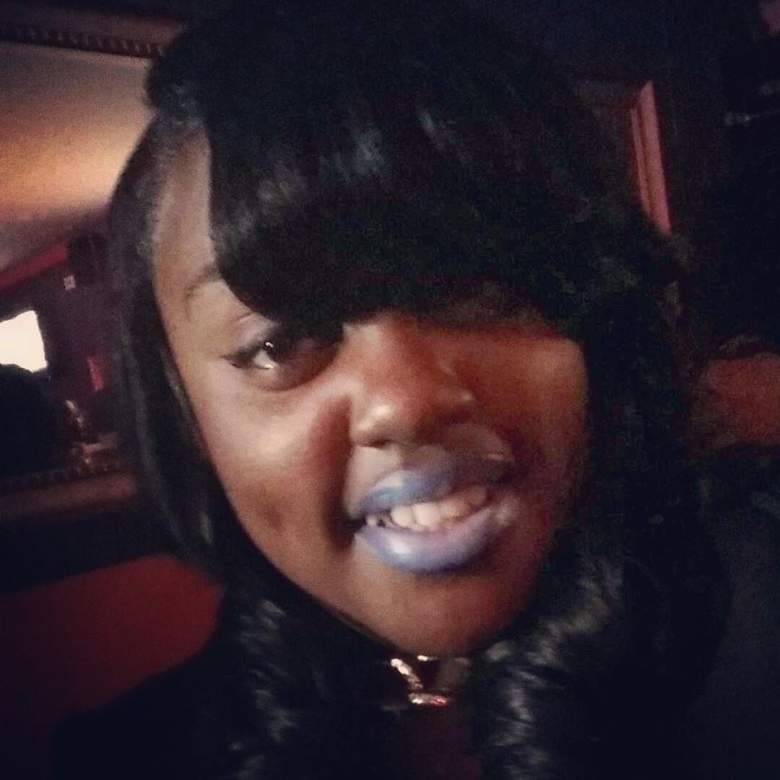 Tiara Parker thoguht she would die during the Pulse Nightclub shooting. (Facebook)

Carter is an intern at Fox 29 and Parker is also interested in television. According to her Facebook page, she worked as senior recruiter and intern coordinator at Philadelphia’s The Hype Show. She also lists herself as the CEO of Gen Next TV.

Parker also worked at WPEB 88.1. Amir Spurgeon, who worked with Parker at that radio station, wrote on Facebook that he “cannot believe it.” 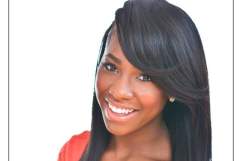