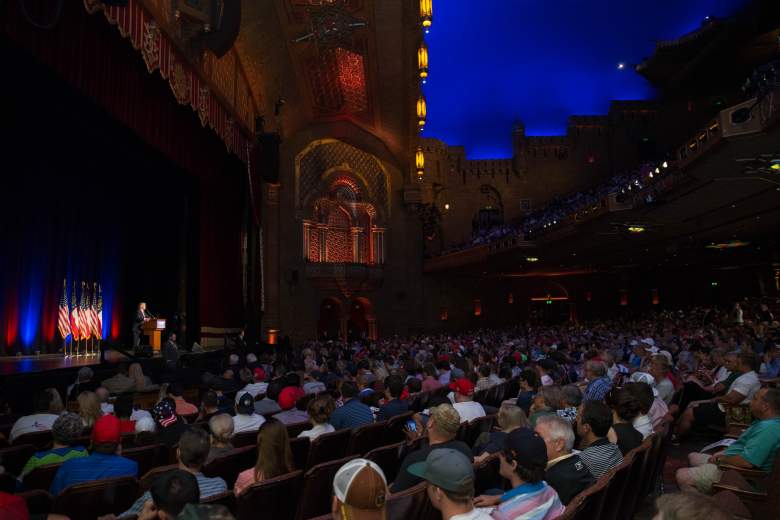 Donald Trump is making his way across the country after locking up his party’s nomination. He has recently appeared in Georgia, North Carolina, New Hampshire, and Florida, and the candidate recently updated his schedule with a few more appearances. Here are all of the upcoming events currently on Trump’s schedule. 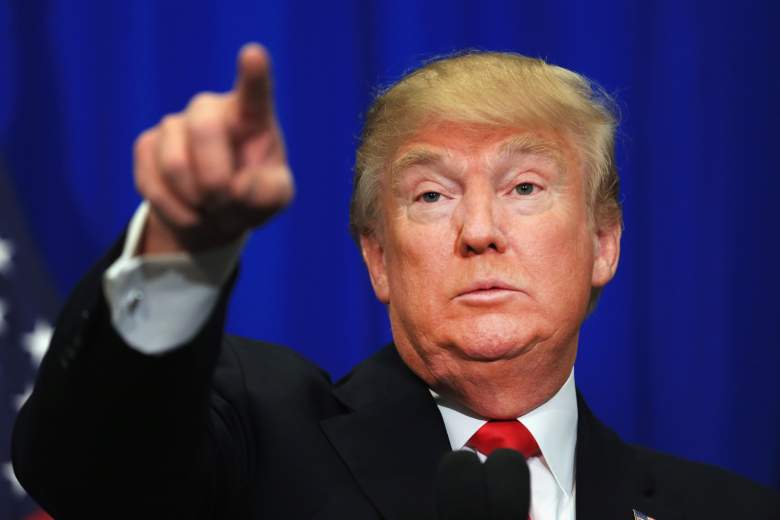 Donald Trump speaks at a rally in Fort Worth, Texas. (Getty)

This will be Trump’s second rally in Texas this week after a stop in Dallas on June 16. Massive protests are expected for both events. 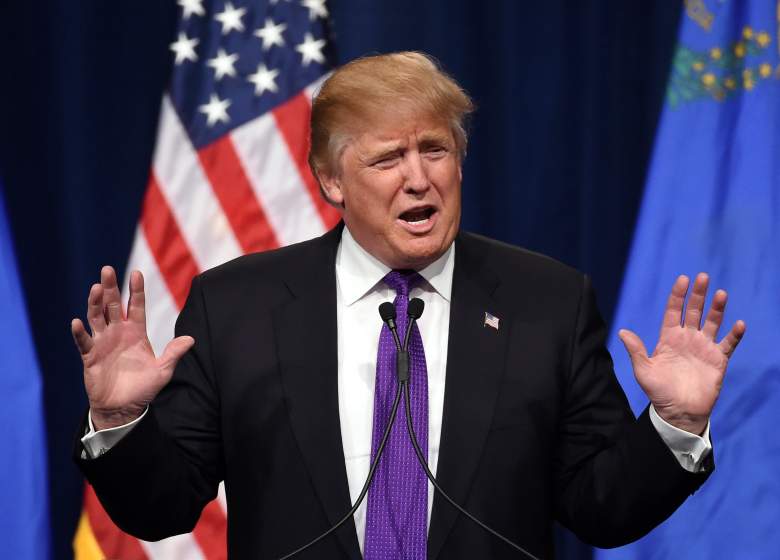 This theater seats 1,600 and is normally the home of the Mystere Cirque du Soleil show, according to Las Vegas Now. 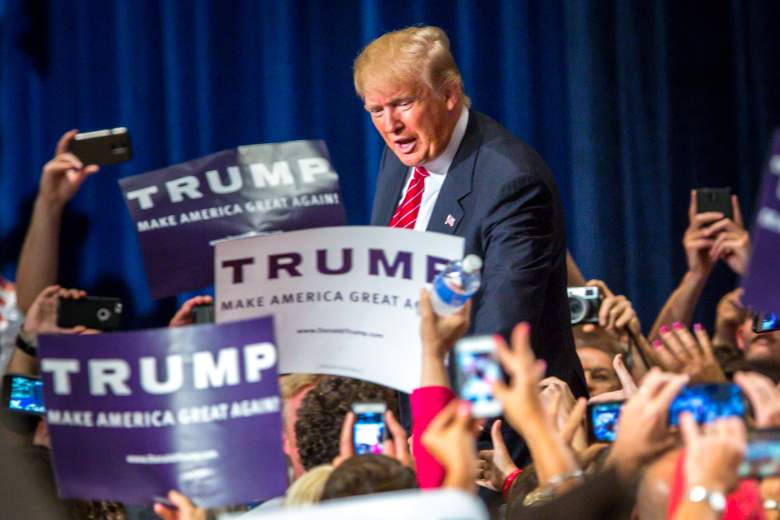 Next up is Phoenix, Arizona, where Trump will hold an event at the Veterans Memorial Coliseum at the Arizona State Fairgrounds on 1826 W McDowell Rd. The event begins at 4:00 p.m. with doors opening at 12:00 p.m.

The coliseum holds roughly 15,000 people, according to The Arizona Republic.

During a previous Phoenix Trump rally in March, protesters blocked the road that lead to the event, The Washington Post reported. Many of these protesters were arrested, and those planning to attend Sunday’s event should be prepared for similar demonstrations.