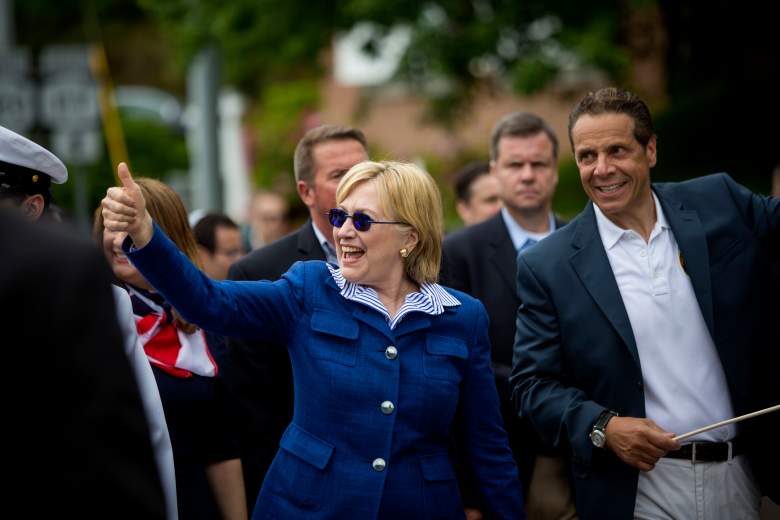 During the 2016 presidential race, Hillary Clinton has racked up endorsements from 16 of the 18 Democratic governors across the country. Bernie Sanders has only earned endorsements from former governors. The latest sitting governor to endorse Clinton was California Governor Jerry Brown, who only endorsed Clinton on May 31.

Here’s a look at what some of the country’s Democratic governors have said about Clinton.

Minnesota’s Mark Dayton Was the First to Endorse 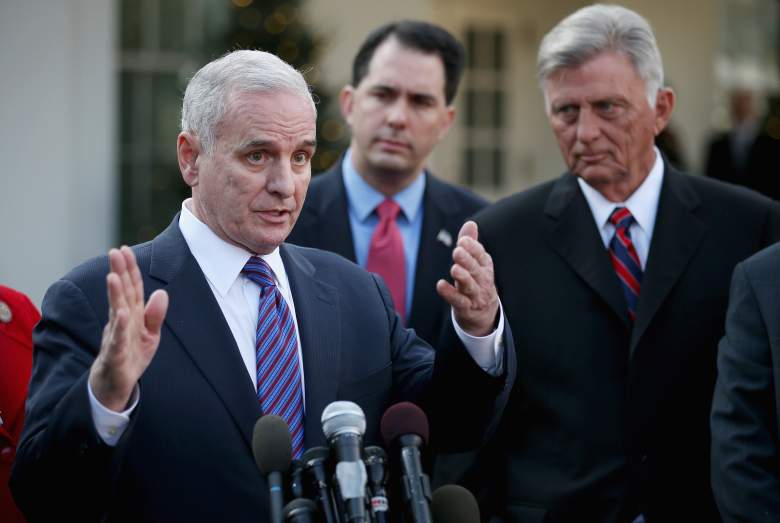 According to FiveThirtyEight.com, MArk Dayton of Minnesota was the first governor to endorse Clinton and that came even before she officially announced her plans to run. Dayton issued his endorsement in November 2013.

“She has been a superb U.S. Senator and Secretary of State; she is an outstanding role model for millions of Americans; and she would continue the important progress that President Obama has made,” Dayton said. “I am proud to join the national movement that Ready for Hillary is leading to show her that, if she runs, she will have a huge grassroots army behind her.” 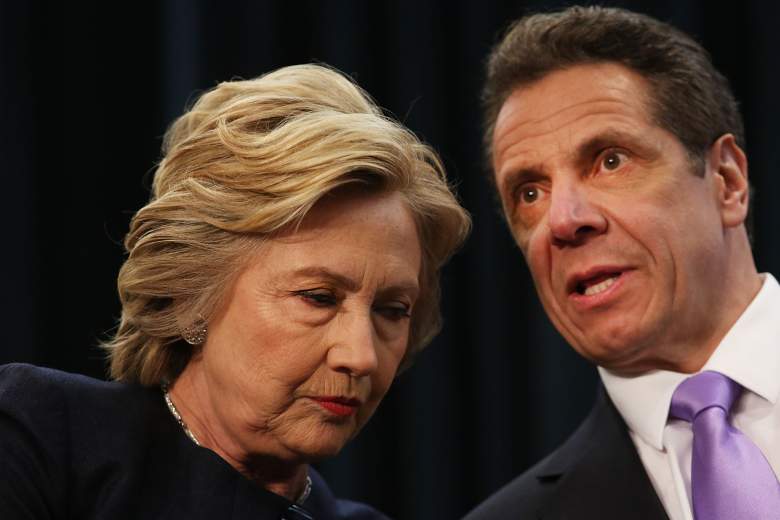 Cuomo and Clinton in April (Getty)

New York Governor Andrew Cuomo endorsed Clinton in April 2015, making it clear that he was not planning on running himself. Cuomo worked under Clinton’s husband, Bill Clinton, as Secretary of Housing and Urban Development.

“I was honored to work closely with her in the Clinton Administration, during a time of historic peace, prosperity and progress for our nation. Having known and worked with her for over 20 years, I wholeheartedly endorse Hillary Clinton’s campaign for President,” Cuomo said.

Jerry Brown Focused on Climate Change in His Endorsement 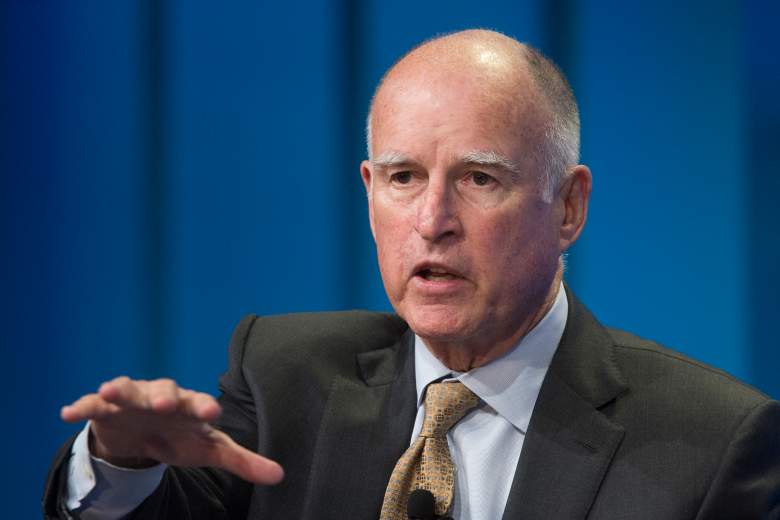 In his endorsement of Clinton, Brown stressed that climate change was a primary reason for his decision to go with Clinton, along with his belief that she can beat Trump. He also said that Trump would push the Supreme Court to the right.

“The Republican nominee, Donald Trump, has called climate change a ‘hoax’ and said he will tear up the Paris Climate Agreement,” Brown said. “He has promised to deport millions of immigrants and ominously suggested that other countries may need the nuclear bomb. He has also pledged to pack the Supreme Court with only those who please the extreme right.” 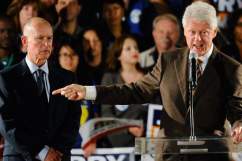 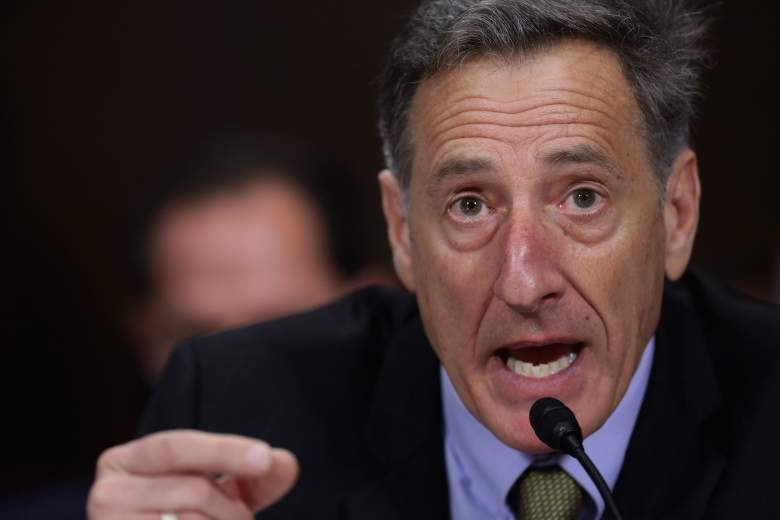 Clinton even earned an endorsement from Vermont Governor Peter Shumlin, even though her opponent is the Senator from Vermont. In an email to VTDigger.org, a Shumlin aide wrote:

Hillary Clinton has been fighting her whole life for everyday Americans and the governor believes she is the right person to lead America as the next president of the United States… The Governor has tremendous respect for Senator Sanders and thinks his voice will focus this campaign on the issues that really matter to Vermonters and Americans. 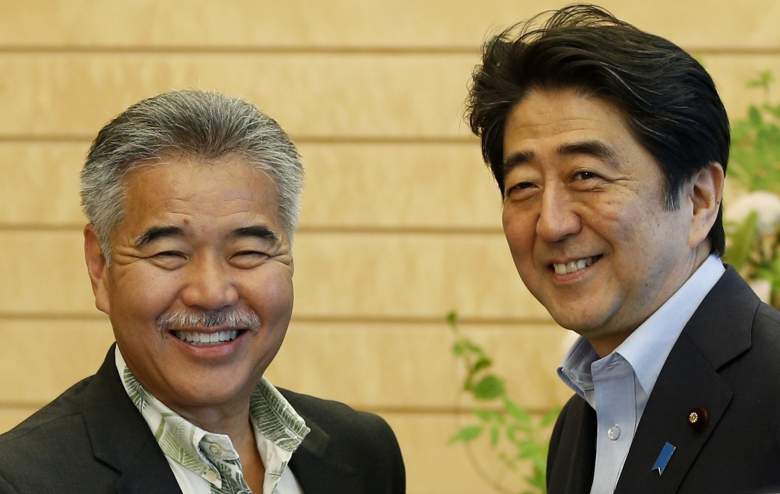 A top Democrat told Politico in March that Ige would vote for Clinton as a superdelegate, but Ige’s office did not comment. As for Bullock, he is up for re-election this year, so he will likely make an endorsement soon.

Loading more stories
wpDiscuz
2
0
Would love your thoughts, please comment.x
()
x
| Reply
During the 2016 presidential race, Hillary Clinton has earned endorsements from most of the Democratic governors across the country.