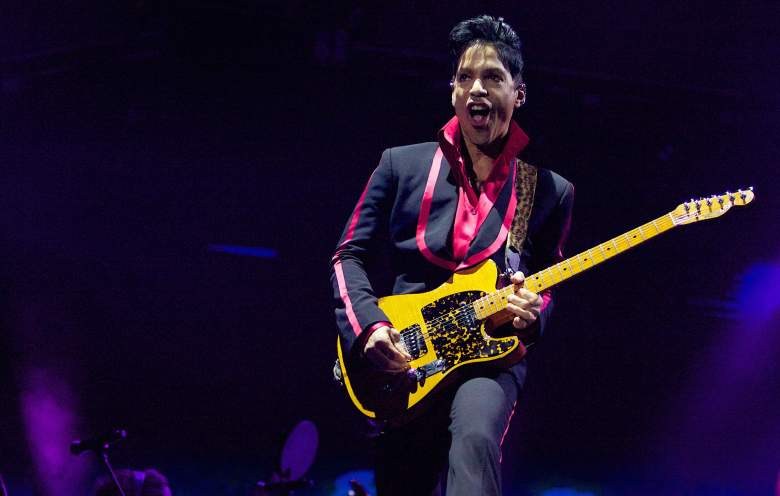 Which opioid was Prince taking? (Getty)

A law enforcement official has confirmed that Prince died from an opioid overdose on April 21. But fans are now wondering exactly which prescription painkiller led to the 57-year-old megastar’s death. Although Percocet was found in Prince’s system when he died, it has since been confirmed that Prince overdosed on Fentanyl. (Read more about Fentanyl here.)

Fentanyl is more potent than both morphine and heroin. It can cause respiratory depression if a person accidentally overdoses on it. The drug is typically prescribed for chronic and severe pain that no longer responds to other opiates.

Prince was also taking the opioid Percocet. A source familiar with the investigation had previously said that Percocet was in Prince’s body when he was found dead, the Star Tribune reported. At the time, the source stressed that it wasn’t known if Percocet actually contributed to Prince’s death.

On April 15, a few days before Prince died, he overdosed on opioids and his plane had to be diverted, Star Tribune reported. He was given a dose of Narcan to counteract the overdose. His representatives later reached out to a clinic in California that specializes in addiction treatment.

Percocet is a painkiller that combines oxycodone with acetaminophen. It works in the brain and changes how your body responds to pain. However, Percocet and other opioids are highly addictive and can cause severe withdrawal if taken for a long time or in high doses. Over time, the body can develop a tolerance for the medicine, requiring higher doses for the same effects. Some people will also snort or inject opioids to get high, which leads to a greater chance of overdosing.

Abuse of opioids has become an epidemic, according to the CDC. In 2013, 71 percent of pharmaceutical overdose drug deaths involved opioids.

Symptoms of opioid withdrawal can be very severe and mimic the flu. In fact, Prince missed several appearances before his death due to having the flu. Symptoms of withdrawal can include tremors, muscle aches, nausea and vomiting, increased blood pressure, excessive yawning, sweating, fatigue, insomnia, diarrhea, and more. You can also have psychological withdrawal symptoms, including anxiety, irritability, depression, anger, drug cravings, and mood swings.

To learn more about Prince and his cause of death, please see: 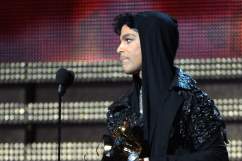 Loading more stories
wpDiscuz
0
0
Would love your thoughts, please comment.x
()
x
| Reply
Prince died of an opioid overdose, but which opioid was he taking? Which painkiller led to his death? What are the side effects of the opioid?