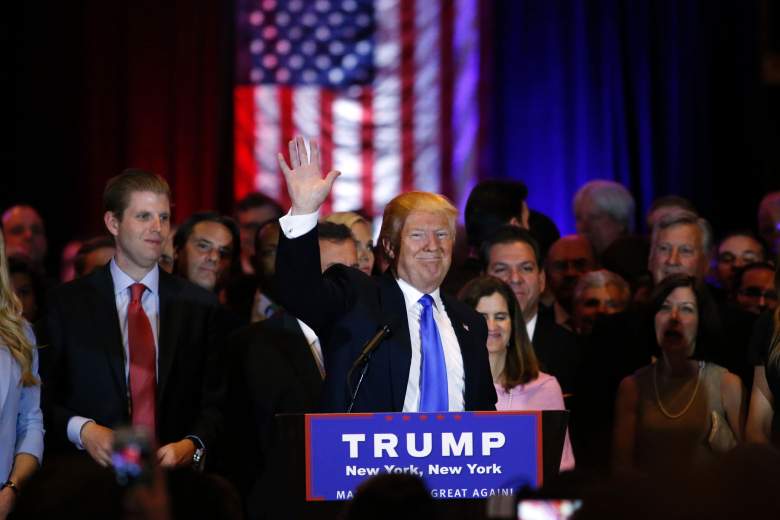 Republican politicians appear to be having a bit of buyer’s remorse when it comes to Donald Trump. In the days following Trump’s attacks on Judge Gonzalo Curiel, many are beginning to slightly walk back their support for Trump in the general election, with some going as far as to say he no longer deserves their endorsement.

On Tuesday, Senator Lindsey Graham called on Republican politicians to rescind their endorsement of Donald Trump, and there are now rumblings of Republican delegates working to nominate someone other than Trump at the convention.

Only a few days after Graham’s comments, we already have our first two un-endorsements. This list of rescinded Trump endorsements will be updated throughout the campaign season. 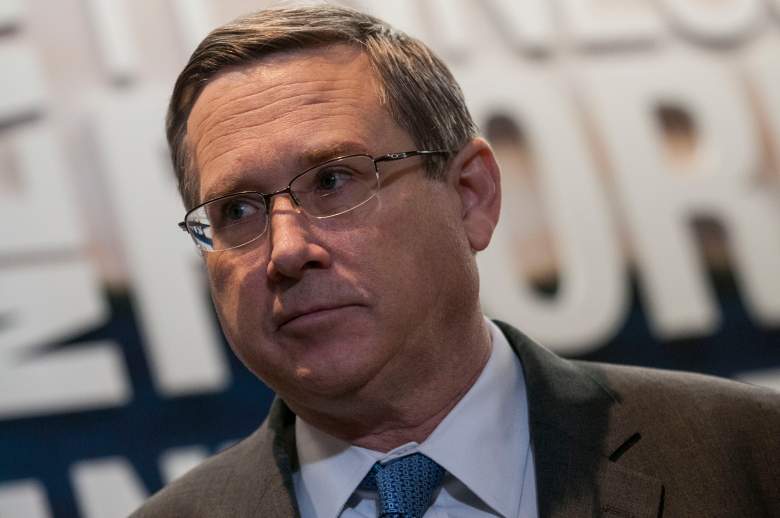 Senator Mark Kirk says he will no longer back Donald Trump for president. (Getty)

Illinois Senator Mark Kirk, who is currently in the middle of a tough reelection fight, has become the first Republican politician to un-endorse Trump.

Kirk had previously said that he would “certainly” be backing Trump in the general election, according to CBS News.

But on June 7, Kirk officially rescinded his endorsement, saying that the Judge Curiel situation was the last straw.

“As the Presidential campaign progressed, I was hoping the rhetoric would tone down and reflect a campaign that was inclusive, thoughtful and principled,” Kirk said. “While I oppose the Democratic nominee, Donald Trump’s latest statements, in context with past attacks on Hispanics, women and the disabled like me, make it certain that I cannot and will not support my party’s nominee for President regardless of the political impact on my candidacy or the Republican Party.”

On Twitter, Kirk cited his military experience and said that he does not believe Trump has the temperament to be commander-in-chief.

Given my military experience, Donald Trump does not have the temperament to command our military or our nuclear arsenal.

While speaking with MSNBC this afternoon, Kirk said he hopes more Republicans follow his lead and un-endorse Trump. Will they? Stay tuned for updates. 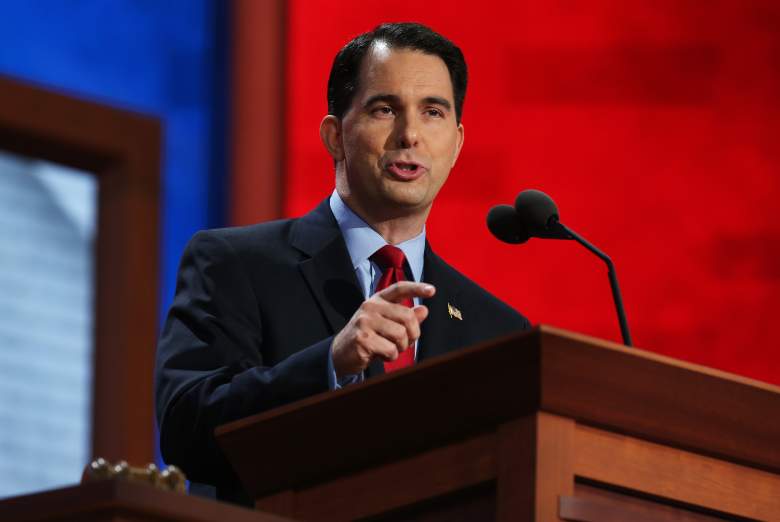 Back in April, Scott Walker said that he would be backing the nominee no matter who it is, and by that point it was pretty clear that Trump was going to emerge victorious. Now, though, he’s walking back that comment.

In a new interview, Walker was uncertain he could actually back Trump as he previously promised.

“It’s just sad in America that we have such poor choices right now,” he said. “…[Trump]’s not yet the nominee. Officially that won’t happen until the middle of July, and so for me that’s kind of the timeframe. In particular I want to make sure that he renounces what he says, at least in regards to this judge.”