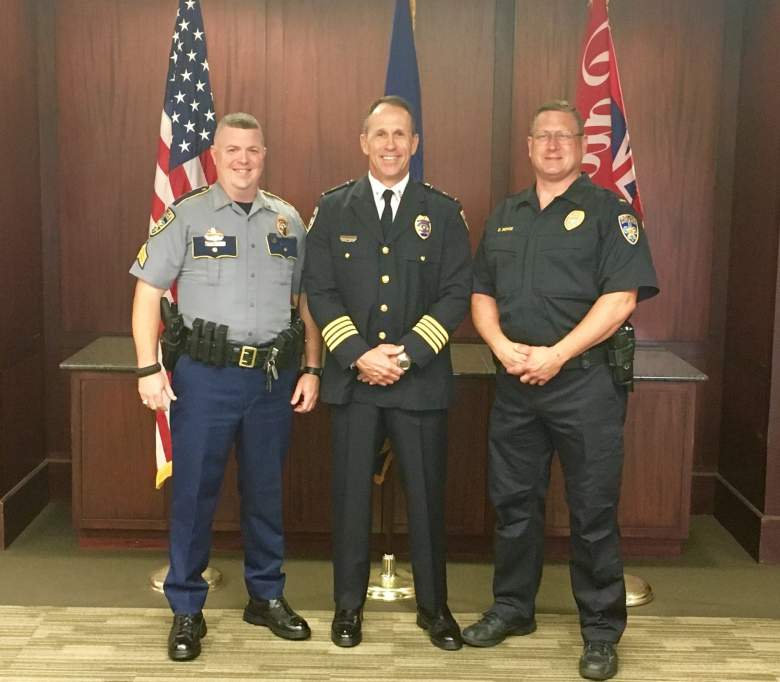 Carl Dabadie Jr. is the police chief of Baton Rouge, Louisiana, the jurisdiction of the controversial police shooting of Alton Sterling. He’s also the son of a police lieutenant who died in the line of duty, and he once apologized after his officers arrested two men using an unconstitutional anti-sodomy law.

The shooting occurred outside a convenience store. The fatal shooting of 37-year-old Sterling, a CD seller, was captured on citizen video, and an eyewitness has spoken out publicly, saying that he didn’t think Sterling needed to be shot. Police have provided few details, saying only that there was an altercation between Sterling and officers.

The coroner’s office says Sterling was shot multiple times in the chest and back, Newswest 9 says and the coroner told Heavy.com the wounds were entrance wounds, including the back wounds. Police said they went to the scene initially after being contacted about a man with a gun. The two officers are on leave. In a Facebook statement, Baton Rouge police said, “Uniformed officers responded to a disturbance call from a complainant who stated that a black male who was selling music cd’s and wearing a red shirt threatened him with a gun…. An altercation between Sterling and the officers ensued. Sterling was shot during the altercation and died at the scene.”

So, who is the guy in charge of the department, Carl Dabadie Jr.? When he became Baton Rouge Police Chief in 2013, he said, “Everyone knows me. I basically trained everyone here.”

1. Carl Dabadie’s Father Was a Police Officer Who Was Killed in the Line of Duty

Dabadie was born in Baton Rouge and graduated from Baker High School, and then attended Arkansas State University and Louisiana State University on a football scholarship. He’s also a graduate of the FBI National Academy and he’s Served as Director of Training, Assistant Uniform Patrol Commander and Chief of Staff, the bio says.

In a Father’s Day post in 2015 on the Baton Rouge Police Department’s Facebook page, Dabadie wrote that his father had given him his “good name, unconditional love and an honorable legacy to live up to”:

Fathers are our first examples of responsibility, bearing and dedication. They are our first teachers, coaches, mentors and role models. They are the working hands of our families and the strong shoulders on which our community stands. Active, committed fathers make a positive difference in our homes and in the world around them every day and in memory of my own father, the late Baton Rouge Police Department Sgt. Carl Dabadie, Sr. who gave me his good name, unconditional love and an honorable legacy to live up to, I extend a sincere thank you and heartfelt gratitude to the fathers and father figures in Baton Rouge and everywhere. For being the guiding forces in our lives and for making this community better, we salute you and send you best wishes for a wonderful Father’s Day!

2. A State Representative Says Dabadie Told Her the Police Body Cameras Fell Off During the Sterling Shooting & Weren’t Working

State representative, Denise Marcelle, said he told her “that body cameras worn by both officers fell off during the incident and do not show the shooting,” according to Newswest9.

She added that Dabadie told her there is dashboard camera footage from one patrol car and one store surveillance camera.

In March, Dabadie was quoted in the Washington Times newspaper as saying some people like it that police officers are using body cameras.

Dabadie says First District officers have captured over 12,000 videos since the pilot program began in October, and that the cameras have helped in several investigations.

3. Dabadie is a Married Father of Two Who Loves Woodworking & Fishing

Dabadies’s hobbies include fishing, woodworking and motorcycling, said the police bio. He and his wife, Carla, have two boys. He posted a photo of Ironman as his Facebook profile picture: 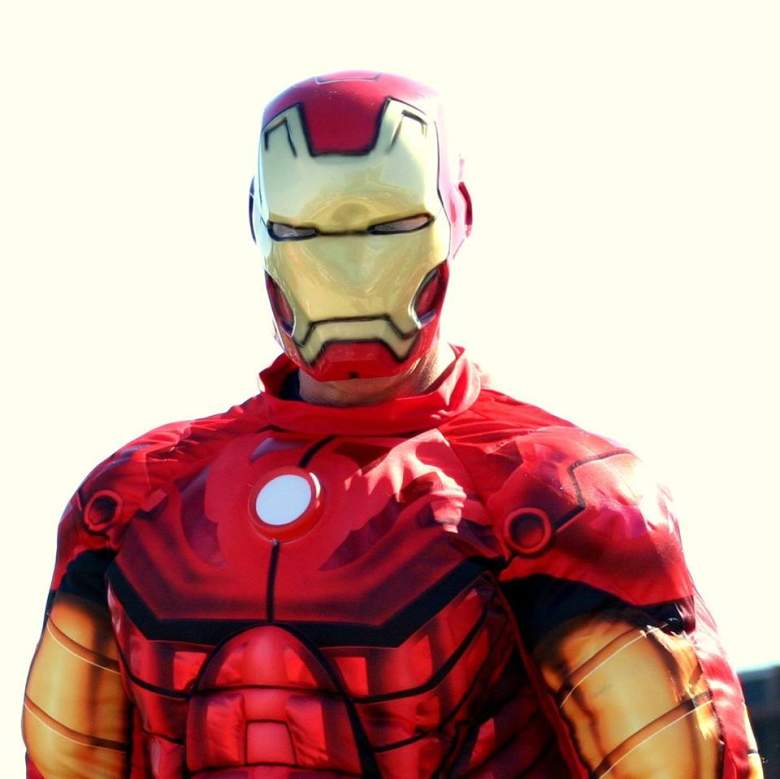 His cover picture is of a man dressed as Batman standing along with Ironman. 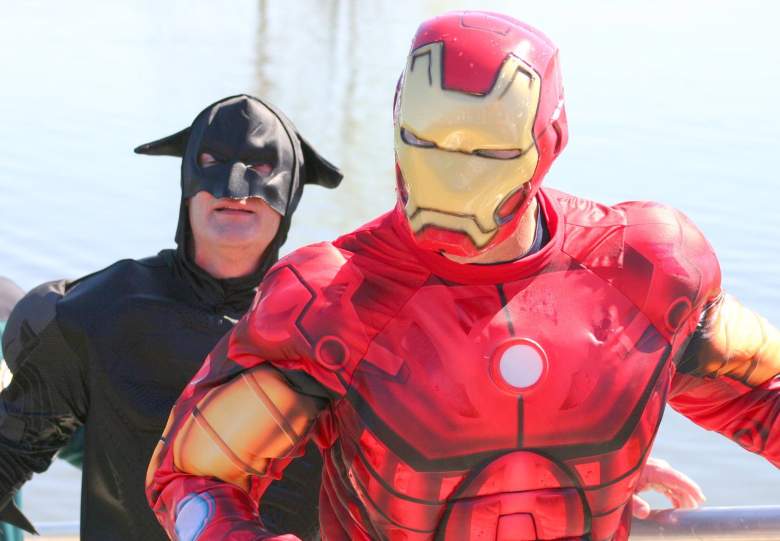 The Baton Rouge Advocate says Dabadie had finally, in 2015, issued a memo to his officers telling them not to enforce anti-sodomy laws that were struck down by the U.S. Supreme Court 10 years before.

Two Louisiana men were arrested after they were caught having sex in a car, the Advocate said. Dabadie issued an apology for the men’s arrest, said the Advocate.

5. Dabadie Replaced a Police Chief Who Said At Least 10 Percent of Baton Rouge Force May Have Racially Profiled African-Americans

The Baton Rouge Police Department has been in turmoil even before Alton Sterling was shot to death. NOLA.com says that Dabadie was named police chief after his predecessor was fired amidst accusations that he wasn’t getting along with the mayor. The mayor, in turn, praised Dabadie for communicating with him.

In a termination letter to then Police Chief DeWayne White, Mayor Melvin L. “Kip” Holden, wrote that White had hired his wife’s godson’s father without requiring him to undergo a psychological exam. The letter also contends that the former police chief denied the familial relationship and transferred an officer to homicide without following proper procedures, and leaked confidential information, among other accusations.

White became the focal point of criticism in 2011 when he said on a radio show that “some officers may subconsciously racially profile the city’s African-Americans, leading to a lack of trust between blacks and the city’s police officers,” said Nola.com. Nola.com quoted White as estimating the percentage of the force that racial profiles at 10 percent, saying:

Loading more stories
wpDiscuz
3
0
Would love your thoughts, please comment.x
()
x
| Reply
Carl Dabadie, Jr. is the police chief of Baton Rouge, Lousiana, site of the Alton Sterling police shooting. Dabadie is the son of a police officer who died in the line of duty. A state rep. says he told her officers' body cameras fell off.