Colleen Burns died just after posting this photo to Instagram on July 8. (Instagram/colleenburns)

Colleen Burns, 35, died after falling into the Grand Canyon. Moments before her death, she posted a beautiful photo of herself sitting at the edge of the canyon. Burns lived in Florida and worked as a regional marketing director for Yelp in Orlando.

Here’s a look at Burns’ life and death.

1. Park Rangers Found Burns 400 Feet From Where She Was Standing 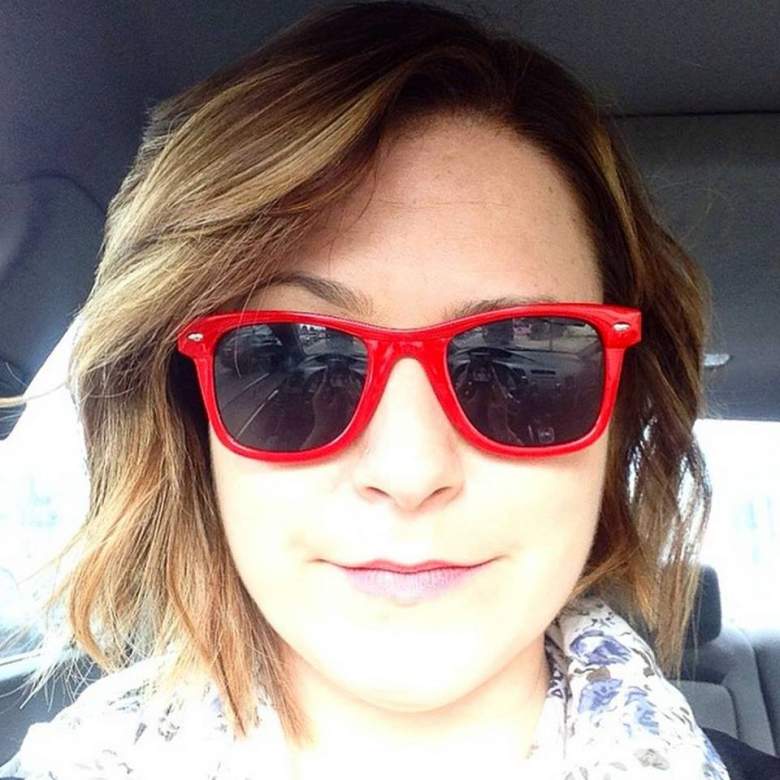 Park officials told The Associated Press that Burns was standing at Ooh-Ah Point on the South Kaibab Trail when she tripped and fell. Her body was located 400 feet below, park rangers told the AP. She was hiking with her friends and taking photos.

“She was stepping out of the way for another gentleman to kind of squeeze in, and unfortunately, Colleen kind of got tripped up on her own feet and fell backwards, fell into the canyon,” Jessica Roman, who was vacationing with Burns, told WESH. “That was the longest, strangest, craziest two seconds of my life.”

Burns left an impression on everyone she knew. “She was a force, and it wasn’t her trying to be that, that’s just who she was,” Joshua Johnson told WESH. He said that she introduced him to his wife.

Meghan Patricia, who had been friends with Burns since the fourth grade, told The Orlando Sentinel that Burns “was walking, living and breathing” her dreams. “She found something she loved and she would jump right in,” Patricia said.

Local Love Orlando, a company that sells products inspired by the city, even posted a tribute to Burns. “If there ever was an embodiment of Orlando love, it was Colleen Burns. She led us in celebrating our city and she danced and laughed everywhere she went. Orlando and everyone who knew Colleen will feel the loss of her beautiful soul,” the company wrote.

3. She Was a Fan of DJ Kaskade & Even Created a Fan Club 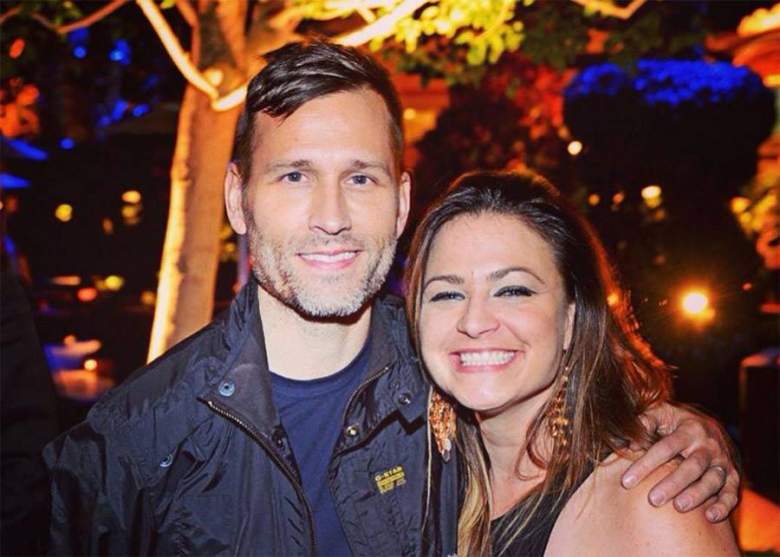 Burns was a fan of DJ Kaskade, even creating the fan club KaskadeKonnect. Kaskade knew about her and even interviewed her on his website in January. She went to 60 of his performances.

On July 9, Kaskade wrote the following tribute on his Facebook page:

Colleen showed up in my life before the tidal wave of support had hit. And she always rose to the top of that wave. She had such an unmatched enthusiasm for life; the fire in her eyes and that crazy infectious smile. They were the whole story. Colleen was destined to be a star among us. She never wanted to be looked up to though – it was genuine kindness, and absolute nurturing of a community she grew, from a soul that only knew love.

I feel taken apart by the news of Colleen’s passing. I’m feeling what I’m guessing you are: numb and then such sadness. This changes the landscape of our community, but I am 100% certain that we will meet again. Until then, we preserve our favorite memories with Colleen – and remember the legacy she created – based on love and joy. We will get back there, together. 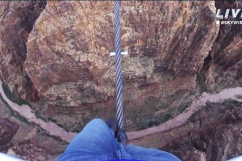 4. She was the Yelp Orlando Marketing Director & Joined the Company in 2009

Colleen Burns, 1st @Yelp Orlando Community Manager, has passed away. There are no words. Hoping to find some soon. pic.twitter.com/iZTKOPSbl5

According to her LinkedIn page, Burns had been working for Yelp since 2009. She was first hired as the Community Manager for Orlando and rose up the ranks. In November 2015, she was promoted to Southeast Regional Marketing Director. She was a graduate of the University of Central Florida’s College of Business Administration, earning a B.S. in Marketing in 2006.

“We are deeply saddened by the death of Colleen Burns, a cherished Yelp colleague and friend. Colleen launched the Yelp community in Orlando nearly seven years ago,” Yelp said in a statement to WESH. “Her passing represents a tremendous loss to our company, the communities she supported and the many friends she made while doing what she loved. We are heartbroken but thankful to have been positively shaped by her passion and joy for life.” 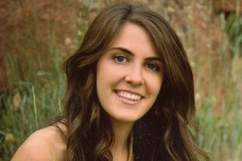 5. This Is the Second Death at the Grand Canyon in Three Weeks 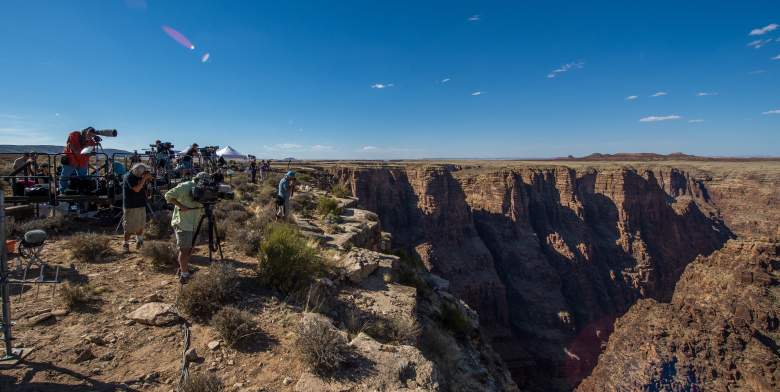 Burns is the second person to die at the Grand Canyon in three weeks. The Arizona Republic reports that the Grand Canyon National Park Service confirmed that Jamerson Whittaker, 23, of Irvine, California died after falling at Mather Point on June 27.

According to My Grand Canyon Park, one in 400,000 visitors die at the canyon. Park spokeswoman Kirby-Lynn Shedlowski told the site that there are, on average, two to three deaths from falls a year. The site also suggests that visitors think twice before they try to take photos of themselves at the edges of the canyon. Another suggestion is staying on the trails.

Read More
5 Fast Facts, Florida, Grand Canyon
Colleen Burns, 35, died on Friday after tripping and falling into the Grand Canyon. She lived in Florida and was the Yelp Orlando director.