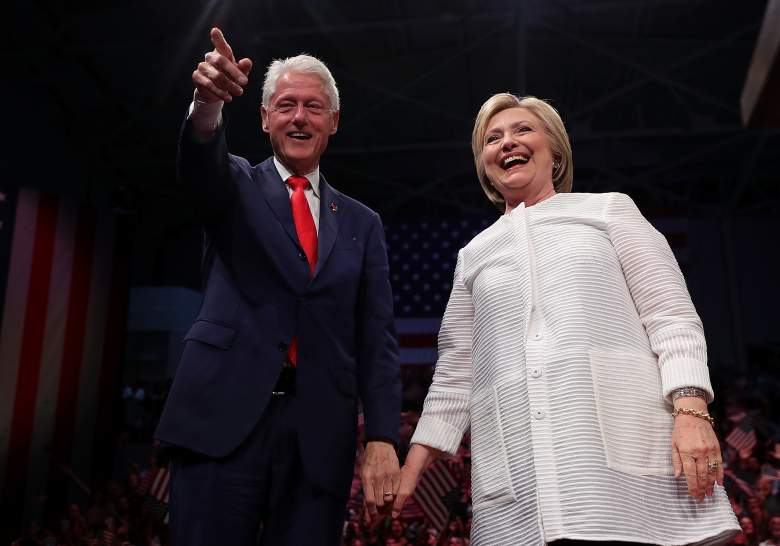 Bill Clinton will speak at the DNC tonight in Philadelphia. (Getty)

Bill Clinton will speak on Tuesday evening as the second day of the DNC continues. Day 1 was a star studded affair with Michelle Obama and Bernie Sanders delivering speeches.

Here’s a rundown of the viewing options for Day 2.

MSNBC – Coverage officially begins at 5 p.m. Eastern with additional coverage throughout the day.

CNN – The network will have live coverage throughout the day with the primetime session beginning at 9 p.m. Eastern.

Click here for a full rundown of the coverage based on your timezone.

The 42nd president Bill Clinton headlines the list of speakers on Day 2 of the DNC. Mothers of the Movement, an organization made up of mothers who have lost sons to shootings, will speak. Additionally, Ryan Moore, Lauren Manning, Joe Sweeney, Dustin Parsons, Anton Moore and Kate Burdick will speak on Tuesday night.

Find out how to watch the DNC in Spanish at AhoraMismo.com: 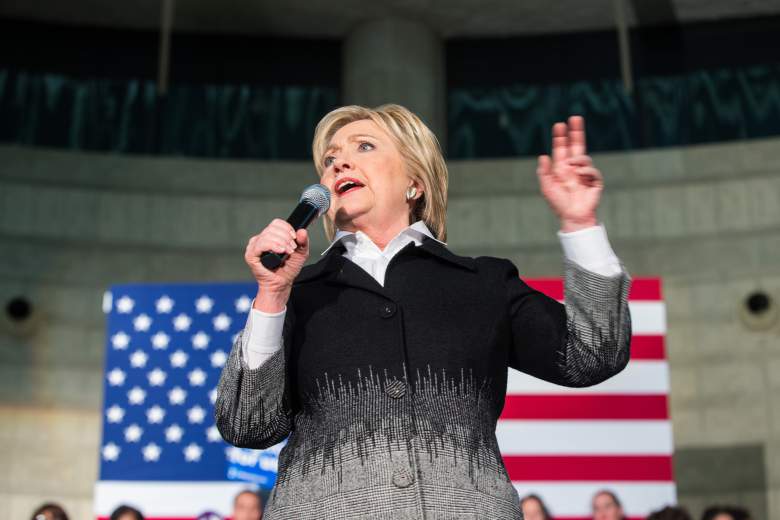 Loading more stories
wpDiscuz
0
0
Would love your thoughts, please comment.x
()
x
| Reply
The DNC continues with Day 2 as Bill Clinton headlines the list of speakers. Find out a full rundown of the tv stations and speakers.