Donald Trump responded to the news July 5 that the FBI is not recommending criminal charges against Hillary Clinton in the investigation into her email server by calling her “Crooked” and saying she was treated differently than General David Petraeus, who did face criminal charges over sharing classified information, in his case with the biographer with whom he had an extramarital affair. The Justice Department has the final say on Clinton charges.

The system is rigged. General Petraeus got in trouble for far less. Very very unfair! As usual, bad judgment.

In 2015, Petraeus, former CIA director, pleaded guilty to a misdemeanor for mishandling classified materials and was sentenced to probation, according to the Washington Post.

Trump said the system was rigged, repeating an accusation he has been making for weeks as major news organizations reported that Hillary Clinton was unlikely to be charged. However, David Axelrod, a Democratic political consultant and commentator disagreed with the Trump-Petraeus comparative:

Petraeus comparison is flat out factually untrue. Words like "rigged" do a disservice to @FBI, Comey & country. https://t.co/B2vrZbFRC8

You can read more details on the Petraeus case here to judge for yourself.

In the press statement, FBI Director James Comey did find some fault with how Hillary Clinton or her colleagues handled classified information, saying, 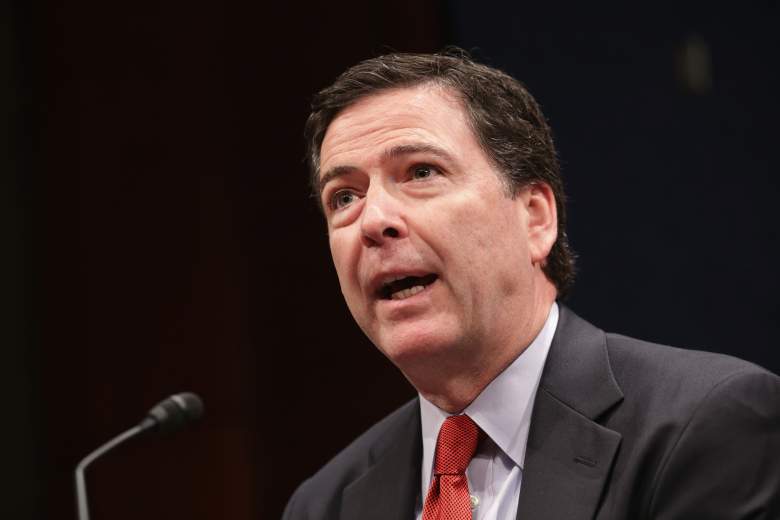 On July 4, Trump Tweeted again about the controversy:

Crooked Hillary Clinton is "guilty as hell" but the system is totally rigged and corrupt! Where are the 33,000 missing e-mails?

Loading more stories
wpDiscuz
6
0
Would love your thoughts, please comment.x
()
x
| Reply
Donald Trump said the system was rigged and Hillary Clinton is being treated differently than retired Gen. David Petraeus upon hearing she won't be charged over her emails.