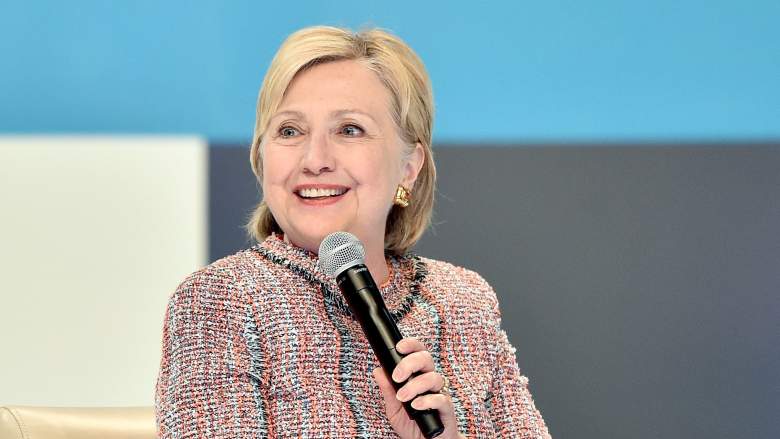 Hillary Clinton is in the running to possibly become the first female President of the United States. She is 68 years old and was born October 26, 1947. She was raised in Illinois, within a Methodist family. Her father was a businessman and her mother, a homemaker. While in high school, she was vice president of her class, but lost the election for president. Clinton has said that she recalls a boy, at the time, telling her, “you are really stupid if you think a girl can be elected president.” If Clinton wins the election in November, she could really prove that bully wrong, couldn’t she?

In 2015, Clinton appeared on Jimmy Kimmel Live and more children told Clinton why a girl can’t be the President. Kimmel explained:

Our best hope for more equality is our next generation, and children are our future, whether we like it or not. Jimmy wondered if they might have a more even-handed take on gender discrimination, so we assembled a small group of youngsters to sit down for a chat about gender and politics featuring a special appearance by Hillary Clinton.

Check out the funny clip below.

Hillary Clinton has had many accomplishments throughout her life and continues to have big moments, some better than others. Read a timeline below to outline Clinton’s biggest events over the years.

1965 – She was the president of the Wellesley Young Republicans in college.

1968 – In college, she became president of the Wellesley College Government Association.

1969 – Clinton graduated from college with honors.

1978 – Clinton served as the chair of the board of directors of the Legal Services Corporation.

1979 – She became the First Lady of Arkansas as her husband was elected Governor and she was also made partner of Rose Law Firm.

1993 – Hillary Clinton became the First Lady of the United States. 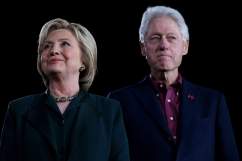 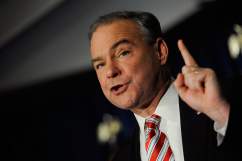