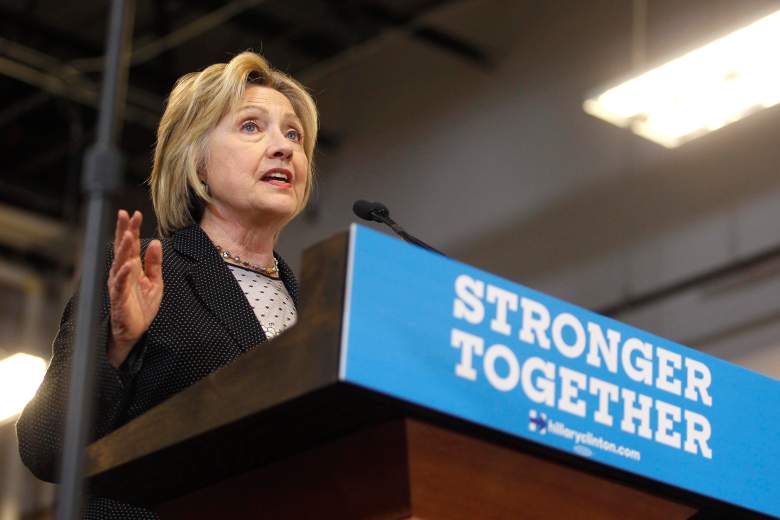 Hillary Clinton, the presumptive Democratic nominee, issued a statement Friday night in response to the startling attempt by members of the Turkish military to take power away from Turkish President Recep Tayyip Erdogan. It’s not clear if the government or military is in control in Turkey.

Her statement was similar to the one issued by President Barack Obama, who stood by Turkey’s democratically-elected government.

I am following the fast-moving developments in Turkey tonight with great concern. We should all urge calm and respect for laws, institutions, and basic human rights and feedoms – and support the democratically elected civilian government. All parties should work to avoid further violence and bloodshed, and the safety of American citizens and diplomatic missions must be ensured.

Erdogan was on vacation at the time of the coup, but The New York Times reports that he flew to Istanbul. He ended up making his first statement after the coup attempt began on his iPhone using FaceTime.

On Saturday morning, CNN reported that Erdogan and Prime Minister Binali Yildirim said that the government had taken control of the situation, although at least 161 people were killed. They vowed to hold those in the military behind the coup responsible. 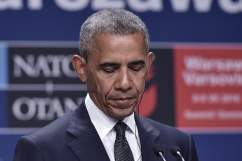