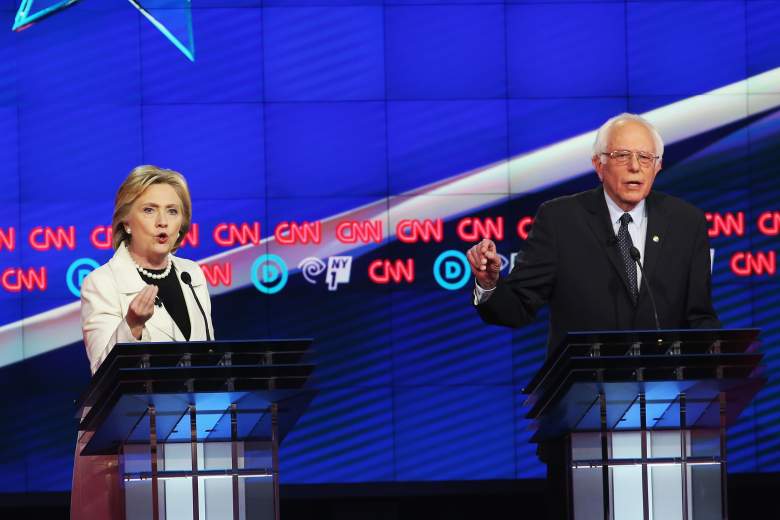 The campaigns for Hillary Clinton and Bernie Sanders announced in coordinated statements that they will campaign together Tuesday in Portsmouth, New Hampshire.

“On Tuesday, July 12, U.S. Senator Bernie Sanders will join Hillary Clinton for a campaign event at Portsmouth High School to discuss their commitment to building an America that is stronger together and an economy that works for everyone, not just those at the top,” said the statement released by both campaigns.

Sanders’ endorsement of Clinton seems inevitable, however questions surrounding the way in which he does so remain. How enthusiastically will Sanders endorse Clinton? And will the Vermont senator’s support be persuasive enough to swing his supporters to her side?

Sanders has previously said that if he loses the Democratic nomination, he will help Clinton fight against Republicans, under certain conditions.

“If I can’t make it — and we’re going to try as hard as we can until the last vote is cast — we want to completely revitalize the Democratic Party and make it a party of the people rather than one of large campaign contributors,” Sanders said in an interview on the progressive Web show “The Young Turks.”

Here’s a look at the ramifications of Sanders’ looming endorsement and how it could help Clinton.

Clinton’s Campaign Is Backing Some of Sanders’ Proposals 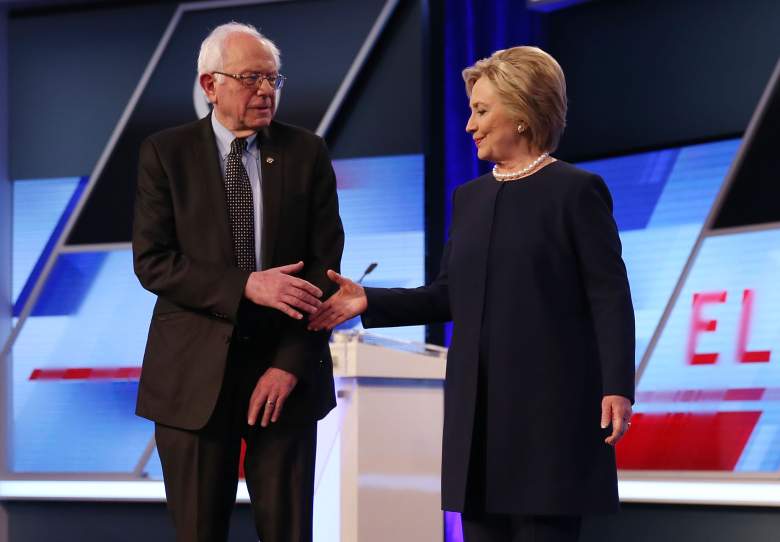 Clinton was declared the presumptive nominee in early June, however, Sanders has refused to concede, vowing to continue his campaign. By holding out on his endorsement, Sanders leveraged his position and brought Clinton to the table. His goal: to cajole Clinton into accepting some of the core issues of his campaign.

Clinton’s campaign also announced a proposal on Wednesday to eliminate tuition at in-state public colleges and universities for families with annual incomes up to $125,000. Then on Saturday, her campaign announced an expansion of her health care proposals which brings her closer to Sanders’ call for Medicare for all.

“We got 80% of what we wanted in this platform,” Warren Gunnels, a top Sanders foreign policy adviser, told CNN.

“We have made enormous strides,” Sanders said in a statement Sunday. “Thanks to the millions of people across the country who got involved in the political process — many for the first time — we now have the most progressive platform in the history of the Democratic Party.”

The Democratic Party Will Have a United Front Against Donald Trump

While we have made great progress advancing important issues, the fight is just beginning. https://t.co/luc5pT1Cd5

Tuesday’s joint rally in New Hampshire will help to settle Democratic fears of a political nightmare scenario: Sanders running as a third-party candidate or, sitting back and not supporting Clinton at all.

While Sanders held off on endorsing Clinton, he has been clear in his vow to defeat presumptive Republican nominee, Donald Trump.

This weekend’s events, however, could help to further consolidate Democratic support. Clinton’s steps toward adopting several of Sanders’ policy issues combined with a convincing endorsement from Sanders could draw Clinton closer to the millions of votes he captured in the primary.

Some key progressive groups already showed their support for Clinton on Monday. The Communications Workers of America, which had previously backed Sanders, announced its endorsement, as well as the Progressive Action PAC, the political committee for the Congressional Progressive Caucus. 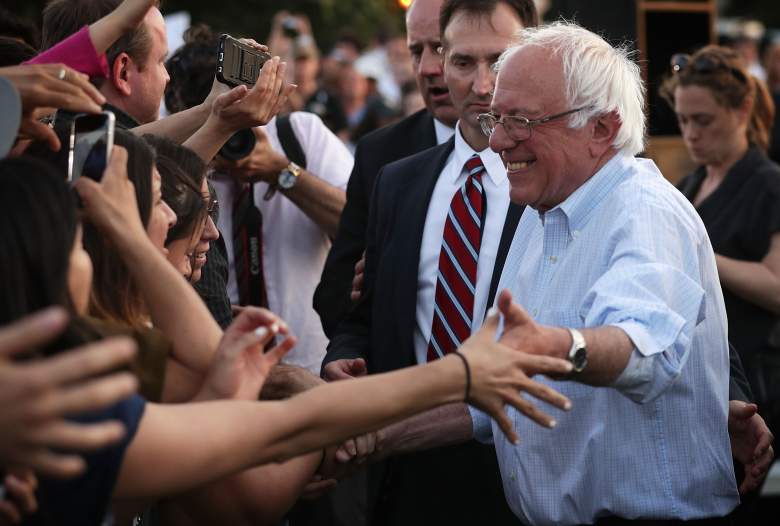 Recent polls have shown the vast majority of those who supported Bernie Sanders in the Democratic primary will support Hillary Clinton in the general election. The Pew poll shows 85 percent of Sanders backers will support Clinton, while only 9 percent say they’ll back Donald Trump.

A recent ABC News/Washington Post poll shows similar results. Sanders supporters, some of whom had considered voting for Trump, are now moving towards Clinton. According to the poll, 20 percent of Sanders supporters said they’d choose Trump over Clinton in November, but that figure has dropped to just 8 percent.

That’s a quicker switch than after the Democrats lengthy primary in 2008. Clinton’s voters were much slower to rally for her democratic opponent, Barack Obama after she conceded. In June, 20 percent of Clinton backers said they’d vote for John McCain instead. In July, it fell to 22 percent, then 18 percent in August and 19 percent in September. It dropped down to 14 percent in October.

While the majority of Sanders backers appear to be rallying for Clinton, only 47 percent of them say she is more honest and truthful than Trump. Interestingly, 16 percent of Sanders supporters say Trump is more honest, while 35 percent believe neither of them falls into the category. Sanders consistently ranked higher than both Clinton and Trump in trustworthiness and honesty.

Sanders could capture those who might be attracted to Trump, but are still undecided– especially in states he won such as New Hampshire, Michigan and Wisconsin.

Additionally, Sanders came in as the best-liked presidential candidate from either party, according to The Associated Press/GfK survey released in April. The results showed thirty nine percent of voters view Sanders unfavorably, giving him the best net positive favorability rating. Sanders appeal to the voters could benefit Clinton if he enthusiastically joins her campaign efforts.

While Sanders backers continue to have reservations with Clinton, it seems many of them intend to vote for her in the general election. As for those still on the fence, perhaps a strong endorsement from Sanders could help sway them to Clinton’s favor.

Some Sanders supporters recently told PBS they are likely to get behind Clinton, but they want to hear Sanders’ reasoning first.

“I’m personally waiting for direction from Bernie myself. I’d like to hear his thoughts,” Allan Nichols said, according to the article. “Above all, I’m a Democrat and see a very substantial threat with Donald Trump. In November, I will be voting for the Democratic nominee.”