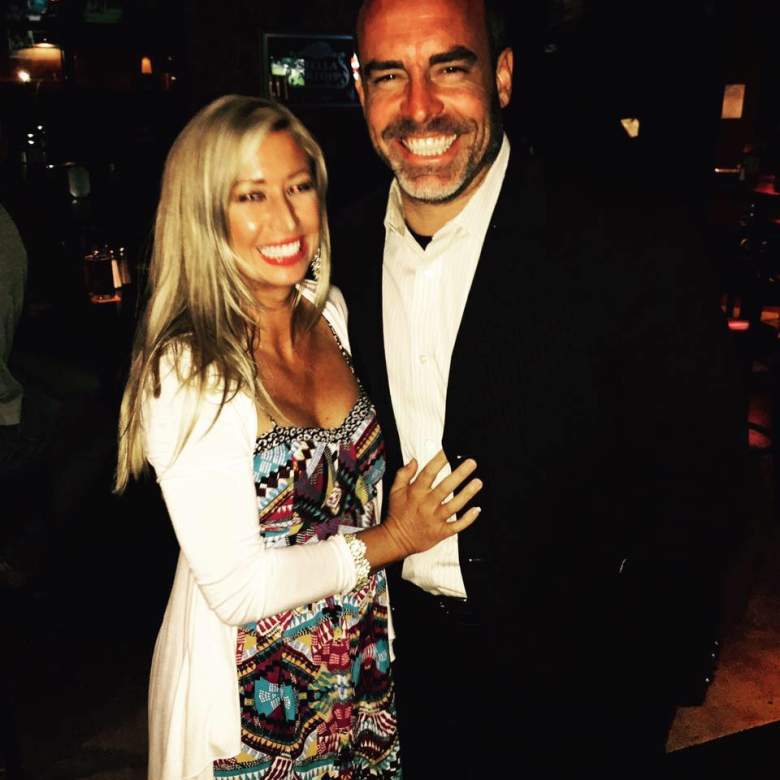 Jeff Beier is the boyfriend of Charlene Voight, who was reported missing in Colorado on July 8.

While Voight’s family is pleading for help to find her, Littleton police have opened a criminal investigation into her disappearance. Voight’s car was found by police in a vacant lot about a block away from the apartment she shared with Beier. The lot is owned by Beier, according to The Denver Channel.

Dateline says Voight’s family reported her missing on July 8, 2016, but she hasn’t been heard from since June 29.

Voight’s sister, Marilyn Voight, told The Denver Post she moved to Colorado in the summer of 2015, and then went back to California in September of the same year to finish a degree. She returned to Colorado about a month ago to be with Beier.

Beier is currently being held in jail on a $100,000 bond for suspected sexual assault on a different woman. Police said they found out about the crime while investigating the disappearance of Voight.

A source who said they know the woman Beier is accused of raping spoke with Heavy, along with a friend of Beier and Voight. 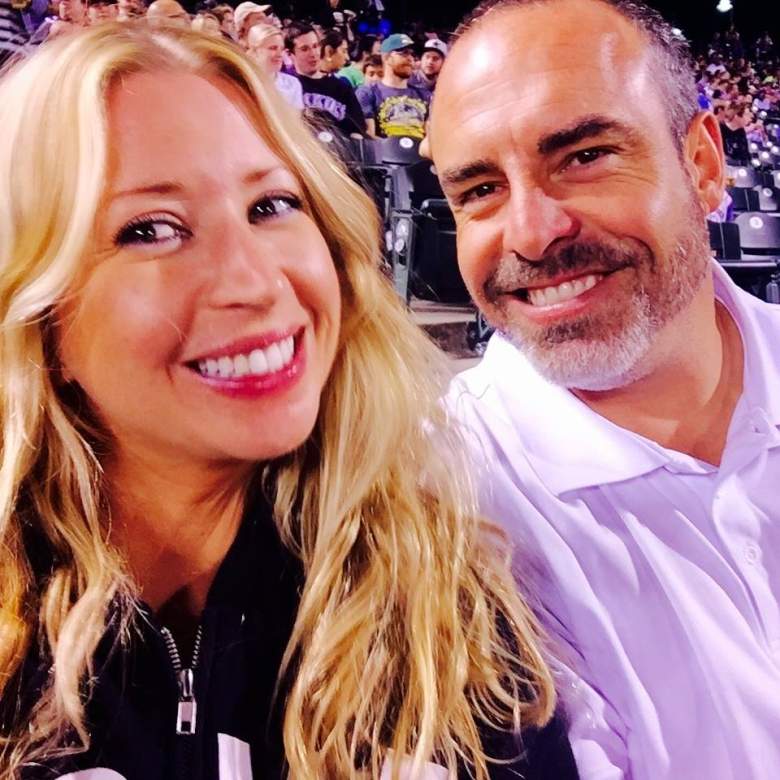 During the course of the investigation into the disappearance of Beier’s girlfriend, Charlene Voight, police were made aware of a suspected sexual assault. Beier was subsequently arrested and is being held on $100,000 bond, according to authorities.

A source who says he knows the woman who was allegedly raped thinks there is more to the story than is being said. The source said the woman who said she was raped by Beier also had an affair with him for several months, and said the woman admitted to the affair. He also said, “Everyone I have talked to is very suspicious of the story.” He said he is not alone in thinking that the woman who was allegedly raped knows something about Charlene’s disappearance that she isn’t admitting to.

The woman also allegedly returned to the home Beier shared with Voight after the alleged rape, adding even more suspicion, according to the source. He also said he and others believe the woman was the last to see Voight alive. “I just want Charlene found, that is my goal,” he stated.

2. He Purchased the Lot Where Voight’s Car Was Found Shortly Before Her Disappearance

The Denver Channel reported that the lot in which Voight’s car was found is owned by Beier.

Don Weaver told the station that Beier purchased the lot on June 27, which is only two days before Voight was last heard from. “He paid me $50,000 cash up front,” Weaver stated.

Weaver went onto say that he found it strange that despite discussing the land needing improvement, Beier went ahead and moved roll-off dumpsters onto it anyway.

Then a Littleton police officer called me and told me about the missing girlfriend. I called Jeff afterwards, and he, in his words, claimed that his girlfriend has a history of disappearing. That this wasn’t the first time she has disappeared.

3. The Home He Shared With Voight Has Been Searched Extensively & Possible Blood Was Found

Crime scene investigators have searched the apartment Voight shared with Beier, and neighbors said that officers have been seen at the apartment for days, according to The Denver Channel.

One neighbor, Alyssa Zoellner, told the station, “The last couple weeks, every time I come home, every time I walk outside my apartment I see police or a crime scene investigation. We just have been asked about if we’ve seen any carpet cleaners or any weird stuff going on next door to us in this other apartment building, so we knew that it wasn’t good if we’ve been questioned about some things like that.”

The Denver Channel reported “multiple well-placed sources” said police found splatter that could be blood during their search. Sources also told reporter Tony Kovaleski that officers found a missing mattress from the apartment, and also a piece of carpeting that seemed to have been removed and replaced with a new, loose piece that didn’t match.

A source also told Heavy that the woman who said she was raped stated the mattress she was raped on was gone when she returned to the home.

4. He Has a History of Domestic Violence 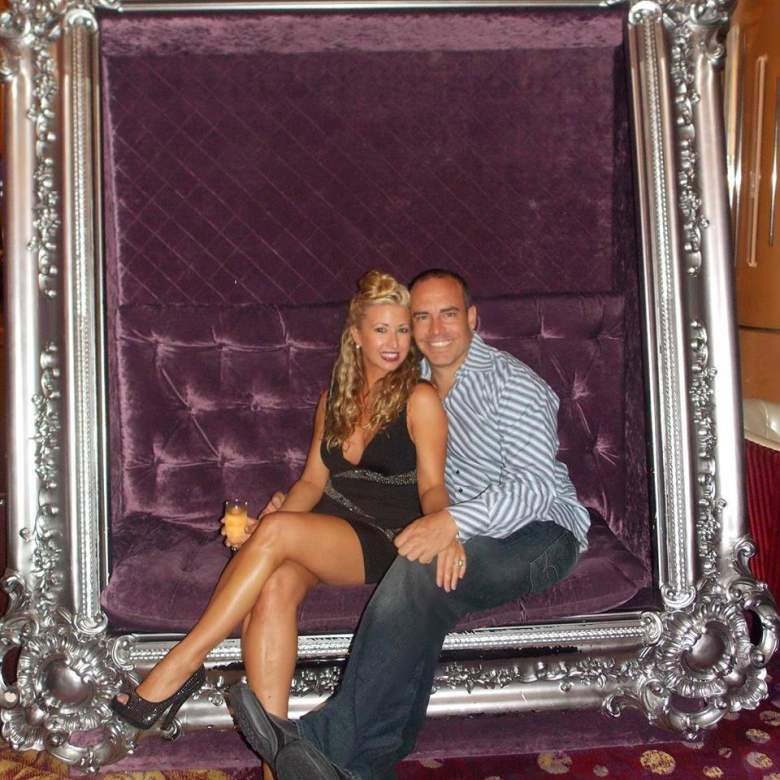 Beier was arrested four years ago on charges of trespassing on “Charlene V.’s” property, according to records obtained by The Denver Channel, but the case was later dismissed.

Other records state that Beier served time for domestic violence, and pleaded guilty in 2009 to corporal injury on a spouse and threatening a witness.

A source who worked with Beier said, “He was really nice, well spoken, intelligent and a smooth talker…that’s his persona. It’s how his personality came across.” She also said she didn’t immediately think Beier was involved. She stated:

I just have no idea what to think. I don’t think ANYONE could not be afraid that it would have a bad ending… I mean, when someone goes missing for more than a few days, a week… And nothing… No news, it’s hard to conceive anything else.

I found out a day or two after the news started reporting about her that he was in jail. And then another day or so that he was held in unrelated charges.

5. He Owns a Company That Rents Out Dumpsters

Comapany dumpsters were found on the property Beier owns, where Voight’s car was found.

A Denver Channel reporter asked police if they were concerned about Beier owning a dumpster roll-off company and the possibility of him knowing how to hide evidence. Despite Beier not being an official suspect, authorities replied, “That is definitely a concern of ours, that is definitely a possibility.”

Anyone who may have information as to Voight’s whereabouts are asked to call Littleton Police at 303-794-1551. 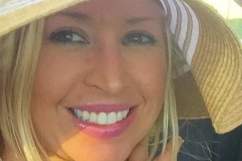 Loading more stories
wpDiscuz
0
0
Would love your thoughts, please comment.x
()
x
| Reply
Jeff Beier, the boyfriend of a missing Colorado woman, is being held on charges of suspected rape. Heavy spoke with sources close to the story. Read more here.