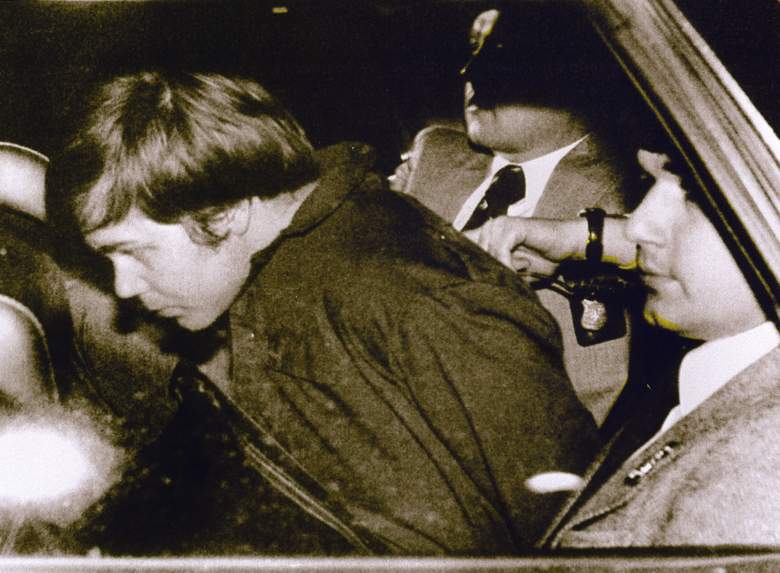 John Hinckley Jr. is escorted by police in Washington, DC, following his arrest after shooting and seriously wounding then US president Ronald Reagan. (Getty)

A federal judge ruled John Hinckley, Jr., the man who shot President Ronald Reagan in 1981, will be released from a government psychiatric hospital after 35 years.

Hinckley, 61, will be freed to live full-time with his mother in Williamsburg, Virginia, as early as Aug. 5, since he no longer poses a threat to himself or others, U.S. District Judge Paul L. Friedman of Washington wrote, according to the Washington Post. He has been in custody since being found not guilty by reason of insanity after wounding President Reagan, a Secret Service agent, a police officer and press secretary James Brady in 1981.

He said he shot the president to impress actor Jodie Foster.

Here is what you need to know about his release:

1. Hinckley Has Been Institutionalized for 35 Years 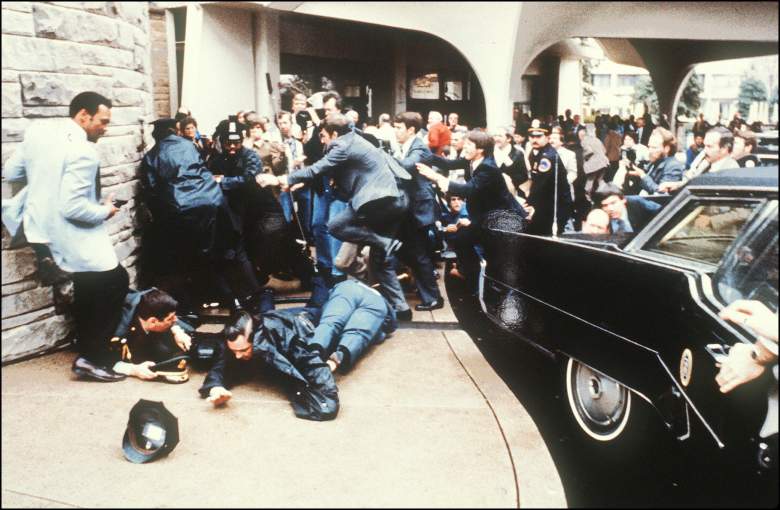 Hinckley was 25 when he shot and injured the president, then sent to St. Elizabeth’s hospital, where he lived full-time until 1990. He was very routined, the Washingtonian reported in May, including feeding cats and catching a ride to his mother’s house.

Previously, his lawyer argued he was in “full and stable remission.” 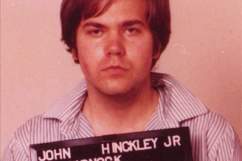 2. His Lawyer Calls the Release ‘A Success Story for Mental Health & the Courts’ 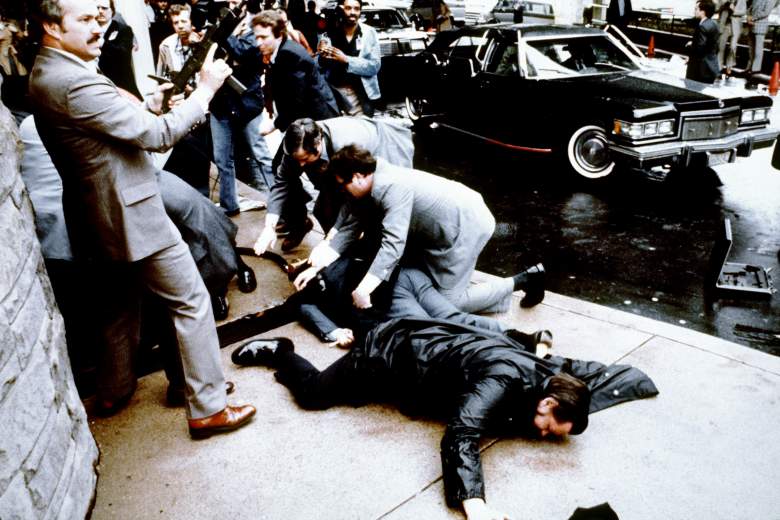 Hickley’s long-time attorney, Barry Wm. Levine, called his client’s full release a “success story for the mental health system and for the courts,” according to the Washington Post.

“Mr. Hinckley recognizes that what he did was horrific. But it’s crucial to understand that what he did was not an act of evil. It was an act caused by mental illness,” the Post reported Levine saying. “He is profoundly sorry and he wishes he could take back that day, but he can’t. And he has lived for decades recognizing the pain he caused his victims, their families, and the nation.”

Levine has previously said, ““he likelihood of danger is remote in the extreme. This is an easy one in some respects. Yet the political fallout of the crime is so great that these experiments in freedom, which the court has continued to allow, have been very incremental and slow.” 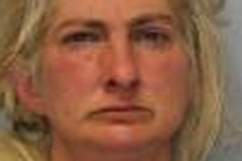 3. He Will Live Full-Time With His Elderly Mother, Joann, in Williamsburg, Va.

Although he has been spending about two weeks per month at his 90-year-old mother’s house in a gated golf course community Williamsburg, Virginia, the judge ruled Wednesday he could now live there full-time. NPR reports that “Hinckley’s brother and sister told the court they know their mom is getting old and they promised the judge they’d step in to help if needed.”

James City County property records show Hinckley’s mother has lived at that address since 2008. The property is assessed at more than $400,000.

The town is known for its place in America’s revolution and its tourist-popular Colonial Williamsburg.

4. There Is a 50-Mile Limit on Where Hinckley Can Travel

The judge ruled Hinckley can only travel in a 50-mile radius from his mother’s home. He will also have to turn over information “about his mobile phone and vehicles he will be driving, and bars him from accessing social media, uploading any content or erasing any browser history from his computer,” the Washington Post reported. This “convalescent leave” can be violated, the court ruled.

5. The Government Is ‘Leery’ About Hinckley’s Release

Former prosecutor Thomas Zeno told NPR in the past: “The question with Mr. Hinckley is because he has this basic character flaw or personality flaw as it is called, of narcissism, can he really be changed? And will he really be a different person?” Zeno said.

Prosecutors had previously objected to the Williamsburg release, after Hinckley said he went to a movie but actually went to a bookstore and a fast-food restaurant, the Post reports. “One of those times, a trailing Secret Service agent said that Hinckley briefly stood in front of a section of the bookstore that included several items about Reagan and the shooting,” according to the Post.