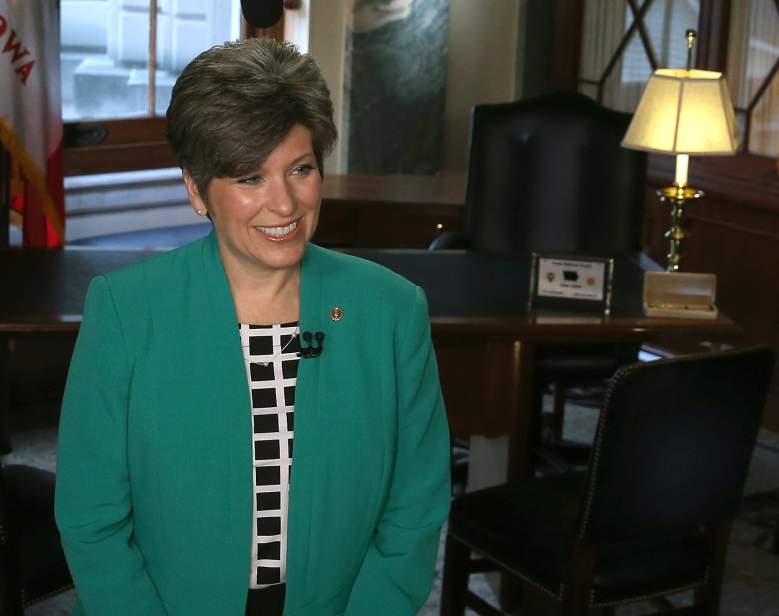 As Donald Trump’s vice presidential choice nears, he Tweeted on July 4 that he is meeting in New Jersey with Joni Ernst, the first-term U.S. senator from Iowa who is a Tea Party favorite and Iraq war veteran. Ernst’s military background, which includes combat experience, is considered an asset to Trump.

I look forward to meeting @joniernst today in New Jersey. She has done a great job as Senator of Iowa!

According to USA Today, “Ernst is the first woman ever elected to Congress from Iowa and the first female combat veteran ever to serve in the Senate.” This could make her a valuable choice for Trump, as it could help him neutralize accusations of sexism as he runs against Hillary Clinton.

1. Joni Ernst Was Surprised By Trump’s Request for the Meeting 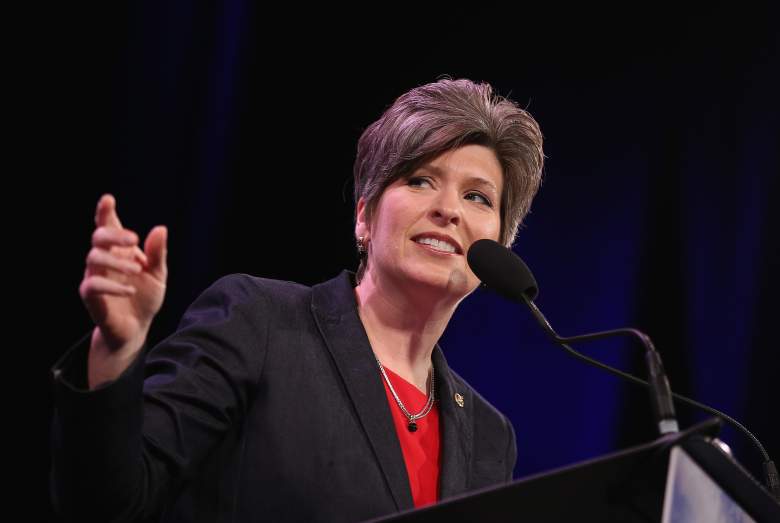 According to NBC News, Joni Ernst was surprised when she got the call to sit down with Trump in New Jersey. “Very last minute,” NBC News reported, from a source close to Ernst.

In mid-June, Ernst told the news media that she had not been contacted by Trump and that he would probably pick someone else. Politico pointed out that Trump is breaking tradition by alerting the world to the meetings with potential VP choices via Twitter, when such meetings are usually kept secret.

2. Joni Ernst Is Being Actively Vetted by Trump’s Campaign as a Possible Running Mate 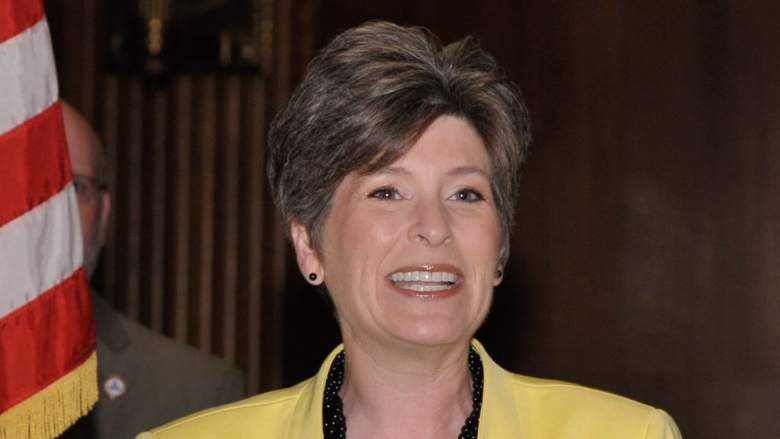 The New York Times, quoting a source, reported that Trump’s campaign has started the vetting process for a possible Trump-Ernst ticket. “One person briefed on the process, who was not authorized to speak publicly, said that the campaign began vetting Ms. Ernst in recent days as a possible vice-presidential pick,” wrote the Times.

The Times also said that Ernst is being considered as a keynote speaker for the Republican National Convention, which starts July 18 in Cleveland.

On Twitter, Ernst made no mention of her Trump meeting, instead Tweeting about Independence Day. 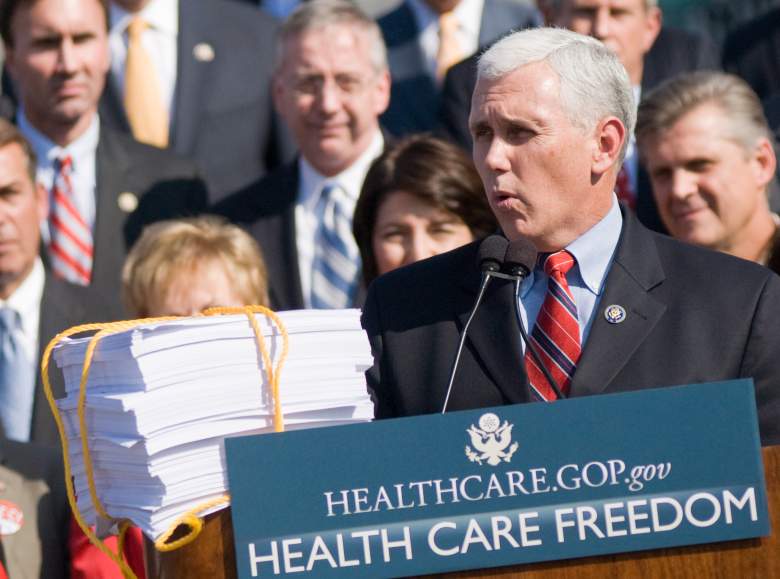 Trump also met with another contender, Pence, at the New Jersey golf course. Pence said he played golf with Trump and Trump “beat me like a drum.” He also said the two “talked about our country, we talked about the progress we’ve made in Indiana,” according to NBC News. The New York Times said Pence, a religious conservative favorite, has also been rising in Trump’s estimation as a potential running mate recently.

Trump’s wife, Melania, and Pence’s wife, Karen, were along for that meeting.

On July 4, Trump also Tweeted about his meeting with Pence.

Senator Tom Cotton was great on Meet the Press yesterday. Despite a totally one-sided interview by Chuck Todd, the end result was solid!

4. Joni Ernst Was Deployed to Kuwait & Her Husband Has Made Controversial Statements About Women

Joni Ernst served in the military for over 20 years, and she was deployed to Kuwait, qualifying her to say she was a combat soldier, said the Des Moines Register. According to the Des Moines Register, Ernst highlighted her military credentials in a crowded primary when she was first elected to the U.S. Senate in 2014. She is Iowa’s first female member of Congress, the newspaper says, adding that she has “made military affairs a top priority since taking office, serving on the Armed Forces Committee and using her maiden speech on the Senate floor to introduce a bill on mental health services for veterans.”

The Iowa newspaper said Ernst has been a member of the military reserves “for most of her adult life,” entering at age 20. She rose through the ranks and was promoted to lieutenant colonel in 2011. She was deployed to Kuwait during the Iraq War after being called to active duty in 2003 and stayed there for almost a year.

Joni Ernst’s husband has a history of making controversial statements about female politicians.

There was no word July 4 as to whether Joni Ernst’s husband, Gail, would attend the golf course meeting. Joni Ernst’s husband could engender some controversy on the campaign trail. According to a previous article on Heavy about Gail Ernst, he once called Hillary Clinton a “lying hag” and Janet Napolitano “a traitorous skank” and joked about shooting ex wives.

5. Donald Trump Is Expected to Announce His VP Before the Republican National Convention

The Republican National Convention starts July 18 in Cleveland, and the New York Times has previously reported that Trump wants to announce his selection before the convention, perhaps as early as the week of July 4. Trump has said previously that his VP short list contained four or five people.

Others remain possible. Those mentioned the most are House Speaker Newt Gingrich, New Jersey Gov. Chris Christie, U.S. Sen. Tom Cotton, and, as a dark horse, Oklahoma Gov. Mary Fallin. Senators Jeff Sessions and Bob Corker also get mentions. Some of those candidates – such as Christie – Trump has already spent a lot of time with and presumably wouldn’t need a round of golf to help decide whether he wants them as his VP.

Loading more stories
wpDiscuz
0
0
Would love your thoughts, please comment.x
()
x
| Reply
Joni Ernst was meeting with Donald Trump in New Jersey on July 4, fueling speculation the U.S. Senator and tea party favorite could be his pick. See his Tweet.