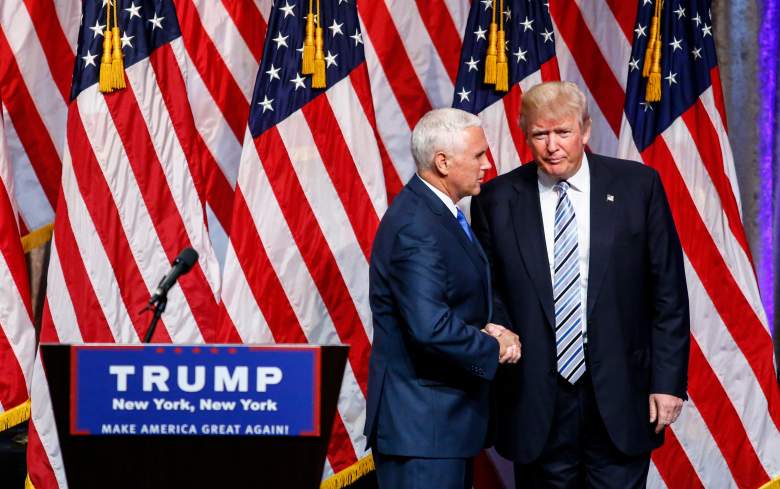 Republican governor of Indiana Mike Pence has been chosen to be the running mate for presumptive presidential nominee Donald Trump. While Trump’s choice of Pence has in some ways helped ease the anguish of a Republican party base reticent to support a Trump candidacy, the choice comes as a surprise to some who see Trump and Pence at odds over major issues, such as the war in Iraq, free trade, and a potential ban on Muslims entering the United States.

In addition to their differences on major policy issues, Trump and Pence are significantly different in terms of their net worth. While Trump claims to be worth billions, Pence’s personal finances show that he’s solidly middle class.

Here’s what you need to know about the financial history and net worth of Mike Pence. 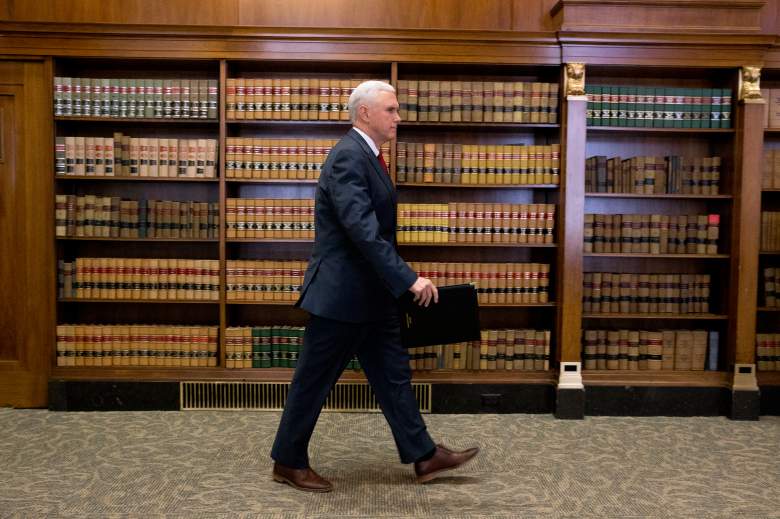 According to the Center for Responsive Politics, Pence’s most recent financial profile filed in 2012 indicate 18 assets that total between $59,021 and $364,000 for an average net worth of $211,510, not including the value of the home he owns in Indiana with his wife.

Donald Trump was not included on the list, however his self-estimated net worth of $10 billion sets him far ahead of Pence. 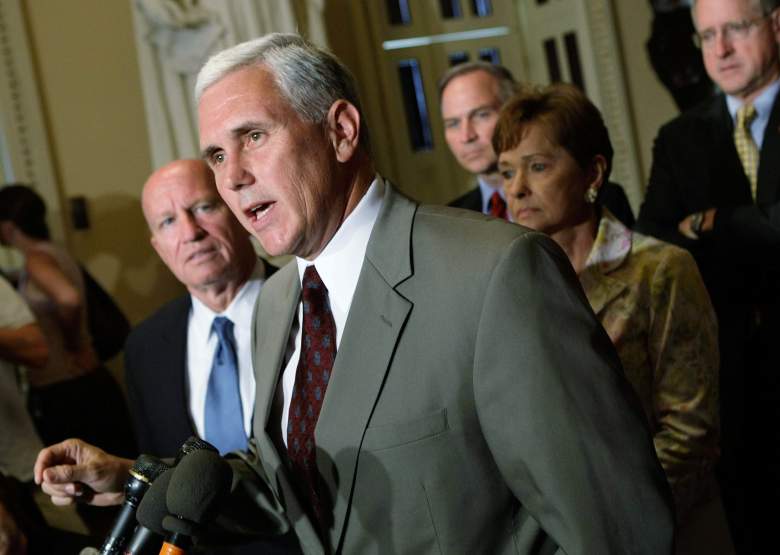 Mike Pence became the governor of Indiana in 2013. (Getty)

Pence took office as Indiana’s governor in 2013, with an annual salary of just under $112,000. He is the highest paid governor in Indiana’s history, according to Fox. However, this salary is less than the national average of $131,000 per year.

3. His Congressional Salary Was Approximately $174,000 Per Year 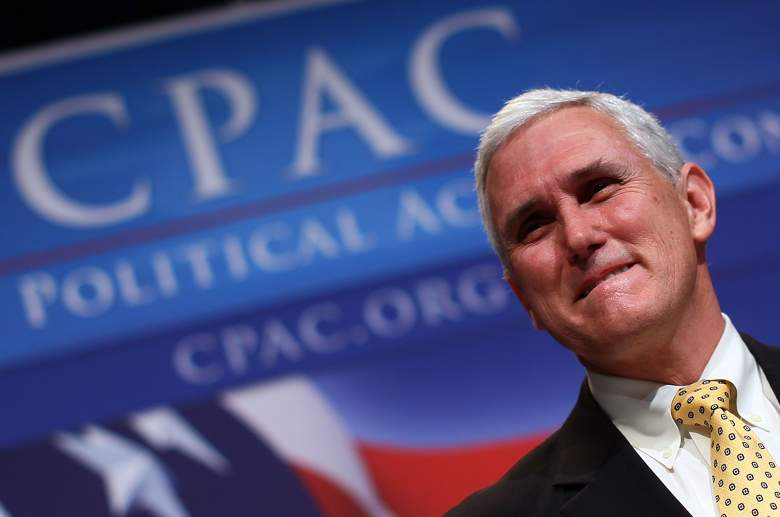 Amidst the financial crisis in 2007 Pence voted to raise Congressional salaries. (Getty)

Pence served as a member of Congress from 2001 to 2013, during which he earned approximately $174,000 per year in base salary, in addition to benefits. This has been the base salary for all rank-and-file members of the House and Senate since 2009.

The topic of base pay in the House and Senate has been a contentious one, with some members stating that they are underpaid as a result of the pay raise freeze, while the general American public disagrees.

In 2007, Pence voted against the Revised Continuing Appropriations Resolution, instead favoring the automatic pay increase for members of Congress. While at the time a vote for an increase in salary on the part of some rank-and-file politicians was viewed critically in light of the financial crisis, Pence stated: “I fear Mrs. Pence more than I fear voters.”

The Center for Responsive Politics reports that Pence has had four mortgages on his two homes in northern Virginia and Indiana while he serving in Congress. 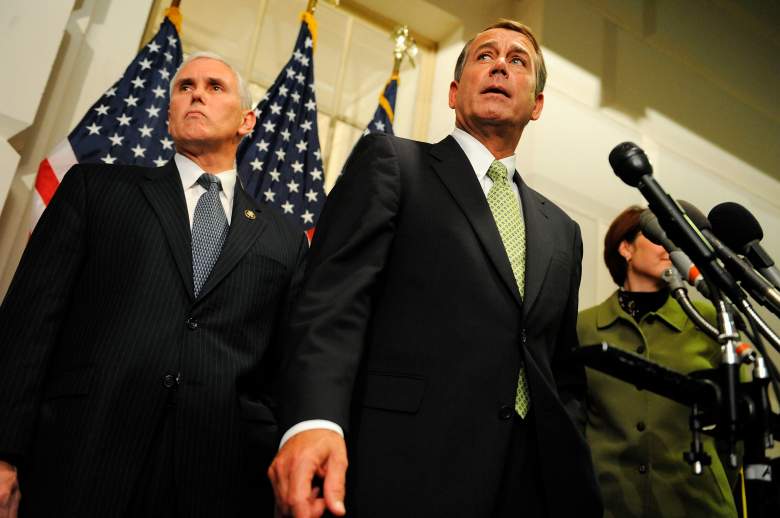 Pence first ran as a candidate for the House of Representatives in 1998, and again in 1990; on both occasions he was defeated by incumbent Phil Sharp. However, according to The Washington Post, during the race in 1990 it came to light that Pence had used campaign money to pay for personal expenses, including credit card bills, car payments for his wife, the mortgage on his house, and golf tournament fees.

While not illegal at the time, it may have cost him the election; voters were stunned to learn of this hypocritical behavior in light of Pence’s negative campaigning against Sharp, which focused on the receipt of special interest donations. While Pence apologized for his actions, and stated that the scandal was “an exercise in naiveté,” the Federal Election Commission (FEC) subsequently passed legislation barring the use of campaign finances for personal expenses.

5. Pence Has Never Released His Taxes 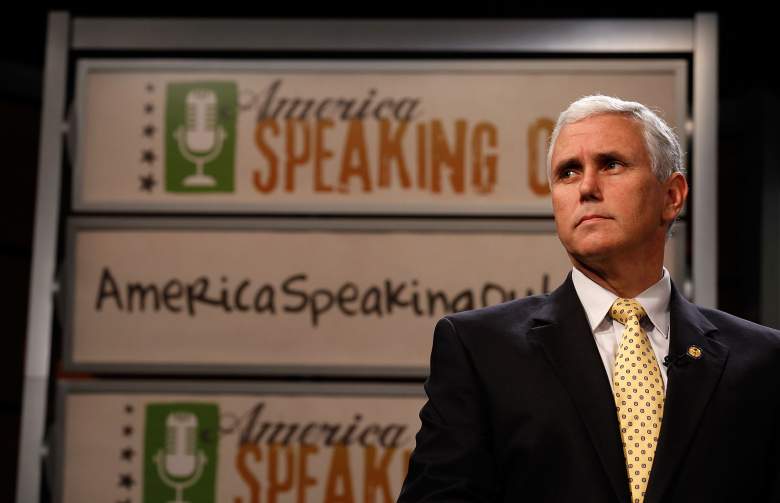 In May, Trump boasted that not only had he filed his Personal Financial Disclosure (PFD) on time, despite allowances for extensions, but also that it was the largest in FEC history. However, Trump has not made his tax returns available to the public. He stated in May that he will release his tax returns as soon as an ongoing IRS audit is complete (even though there is nothing to prevent him doing so while the audit is underway). According to the Tax History Project, Republican candidates for president have made tax returns available to the public since the 1970s.

The last time that Pence released his PFD was in 2013, reflecting a net worth of just over $211,000. While it is still unclear whether Pence will make his tax returns available to the public, both Republican vice presidential candidates in the previous two presidential elections (Ryan in 2012, Palin in 2008) did. If Pence does not release his tax returns, the topic is likely to be used extensively by Hillary Clinton to discredit the Republican ticket. If Pence does issue his returns, the pressure for Trump to do so will only increase.