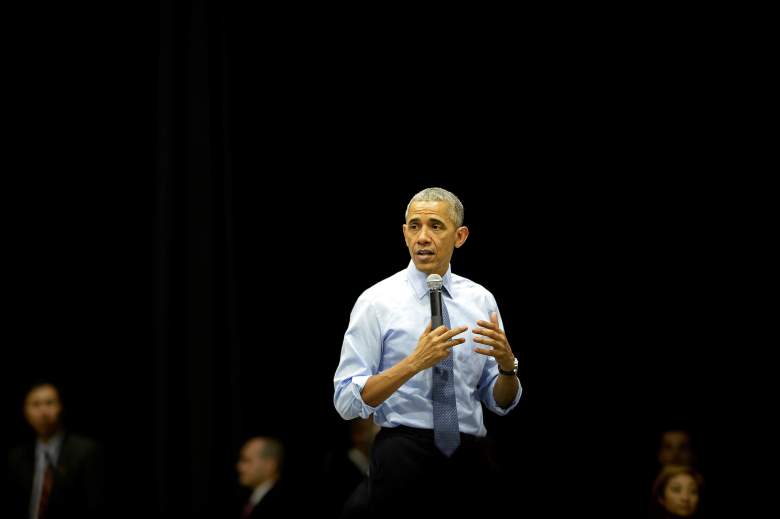 President Obama will be participating in a town hall meeting about race. (Getty)

President Obama will be participating in a town hall discussion about race in a special called “The President and The People: A National Conversation”. The discussion will be taped earlier in the day in Washington and will be broadcast on ABC/ESPN.

Live Stream: The town hall will be available on Watch ESPN in addition to the ABC YouTube channel.

Town Hall Preview: ABC’s “World News Tonight” anchor David Muir and ESPN’s Jemele Hill will moderate a discussion about race with President Obama. The town hall comes in light of the recent string of shootings across the country. Families, students and officers from Baton Rouge, Minneapolis and Dallas will join the discussion.

It is a rare event where ABC has decided to simulcast it on ABC and ESPN. Hill explained her philosophy heading into the event on Twitter. “My job isn’t to speak, but to help facilitate honest questions toward @POTUS [President Obama],” Hill explained.

The discussion is expected to include topics such as race, gun violence and policing. 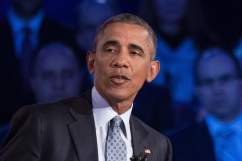 Read More
Politics
President Obama will be participating in a special called "The President and The People". Find out all the details about tonight's town hall discussion.