In what CNN was calling “Rio’s horror week,” body parts washed ashore in front of the Olympic Beach Volleyball Arena on Copacabana beach.

CNN described the grisly find as “a dismembered foot and another body part” still unidentified, and said the victim was either a woman or young adult, according to the military police. The human body parts were discovered by a beach goer. A Rio street vendor reported the discovery, Fox News said.

The body part discovery in summer 2016 comes in the midst of concerns about crime and other unrest in Rio, including super bacteria in the water, leading one Twitter user to ask, “Who’s in charge of the Rio organizing committee, Stephen King?” In late July, police discovered packets of cocaine bearing the Olympic logo.

Human Body Parts Washing Up At Olympic StadiumsThere have been many issues leading up to the summer Olympics in RIo. Now human body parts are washing up on the beach volleyball court. Cenk Uygur, Ana Kasparian, Jimmy Dore, and Kenny Hamilton, hosts of The Young Turks, break it down. Tell us what you think in the comment section below. “RIO DE JANEIRO…2016-07-02T05:00:00Z

1. Body Parts Have Washed Ashore on Copacabana Beach Before 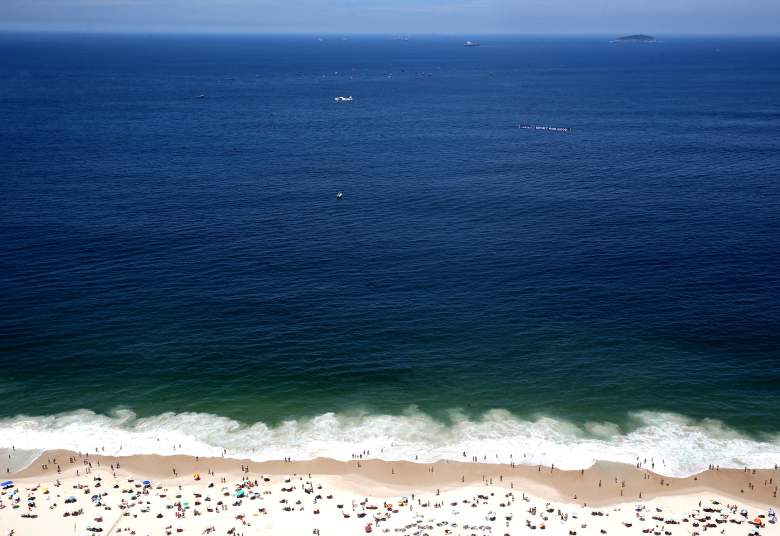 It wasn’t the first time dismembered body parts had turned up on Rio beaches, either. A dismembered arm washed ashore in February 2016 near where the Olympic sailing competitions will take place, said El Pais. “The bloodied extremity was floating in a thick foam the color of a cappuccino coffee. What’s more, a severed head appeared to be poking out of the water near the limb,” added the news site.

CNN says protests have erupted by law enforcement upset they aren’t getting paid wages. One of the signs said:

Welcome to hell. Police and firefighters don’t get paid, whoever comes to Rio de Janeiro will not be safe.

3. Super Bacteria Was Found in The Water Used by Olympic Venues 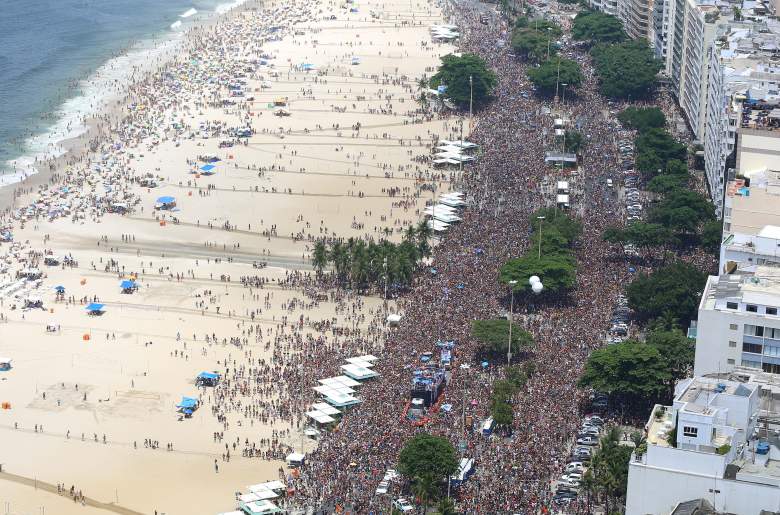 USA Today said the super bacteria is found in Rio Olympics venues and is resistant to antibiotics. The bacteria came from raw sewage entering waterways. Renata Picaso, a professor in Rio who studied the “super bug,” told USA Today:

Only half of Rio’s sewage is treated, USA Today says.

4. People Are Concerned About Rio After All The News & It’s an Internet Joke

The triple whammy had some social media users concerned about the Rio Olympics:

@DonaldsDad also Rio is broke, the water has body parts in it and bugs are everywhere. THIS IS GOING TO BE SO MUCH FUN!

That's it. Shut it all down. Rio Olympics are officially a wash. Put them in some rice & revisit in 2020. https://t.co/oi50SGUcSH

Body parts washing up on beaches, cops unable to protect people, "super bacteria." The Rio Olympics sound like the plot of a Marvel film.