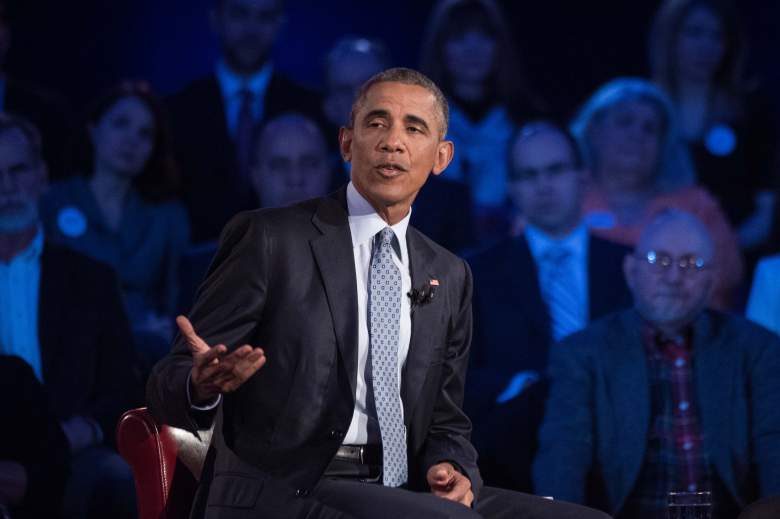 President Barack Obama has issued the following statement on the police shooting in Baton Rouge, Louisiana. Three police officers were killed, as was a suspect. Police are still searching for two other suspects.

This is the second time in two weeks that Obama has had to react to the deaths of mutliple police officers. On July 7, five police officers were killed in Dallas by a sniper as a Black Lives Matter protest was ending.

The shootings in Dallas and Baton Rouge follow a difficult two weeks for the U.S. Baton Rouge was also where Alton Sterling was killed by police officers. The incident was caught on cell phone video and went viral on social media, sparking protests in Louisiana’s capitol and elsewhere.

In his statement, Obama condemned the attack and vowed to give Baton Rouge and Louisana the full support of the federal government.

Obama is also making a televised statement on the attack:

I condemn, in the strongest sense of the word, the attack on law enforcement in Baton Rouge. For the second time in two weeks, police officers who put their lives on the line for ours every day were doing their job when they were killed in a cowardly and reprehensible assault. These are attacks on public servants, on the rule of law, and on civilized society, and they have to stop.

I’ve offered my full support, and the full support of the federal government, to Governor Edwards, Mayor Holden, the Sheriff’s Office, and the Baton Rouge Police Department. And make no mistake – justice will be done.

We may not yet know the motives for this attack, but I want to be clear: there is no justification for violence against law enforcement. None. These attacks are the work of cowards who speak for no one. They right no wrongs. They advance no causes. The officers in Baton Rouge; the officers in Dallas – they were our fellow Americans, part of our community, part of our country, with people who loved and needed them, and who need us now – all of us – to be at our best.

Today, on the Lord’s day, all of us stand united in prayer with the people of Baton Rouge, with the police officers who’ve been wounded, and with the grieving families of the fallen. May God bless them all. 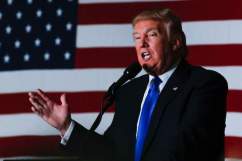