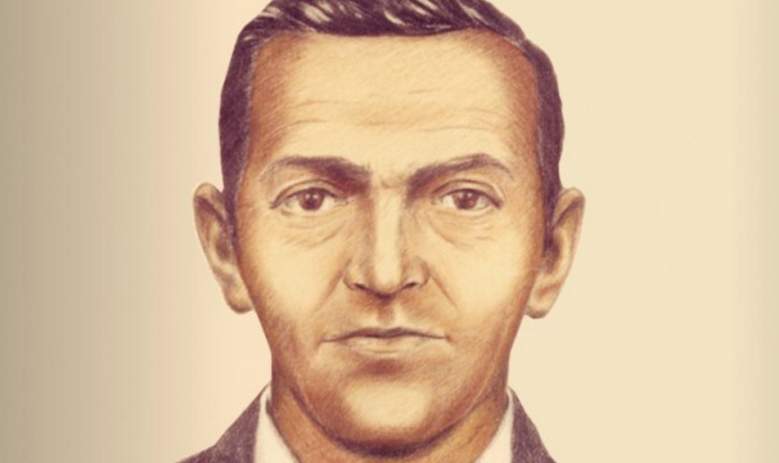 Last night, the History Channel aired part one of their new documentary, DB Cooper: Case Closed, in which a team of investigators reveal who they believe is responsible for the notorious hijacking of a Boeing 727 in 1971. The man they believe is behind the event has been ID’d as Robert W. Rackstraw Sr. Though the investigators began to explain their reasoning as to why they think Rackstraw is the culprit, a bulk of their findings will be revealed during part two of the documentary tonight, and in a newly released book titled The Last Master Outlaw. But just who is Robert Rackstraw? What do we know about him, and could he be responsible for one of the most famous cold cases in history?

1. He Had an Illustrious Military Career 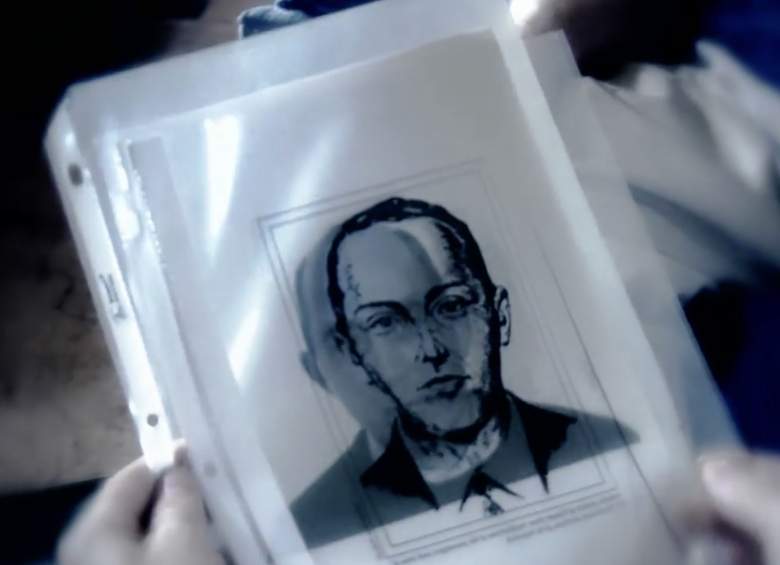 Rackstraw was a Vietnam vet with elite military training. He was in the National Guard, the Reserve, the Army, and went to Vietnam in 1969 with the 1st Cavalry Division, which is one of the most decorated combat divisions in the US Army. During his military career, Rackstraw climbed the ranks as a Private, Corporal, and eventually became a Lieutenant.

Don Ray, an accomplished journalist and archivist featured in the History Channel’s film, is an expert in public records. In the documentary’s premiere, he gave detailed accounts of Rackstraw’s accomplishments. “When I took a look at the copies of his file, I remember shaking my head and saying, ‘Woah, I’ve never seen one that had so much in it.'” 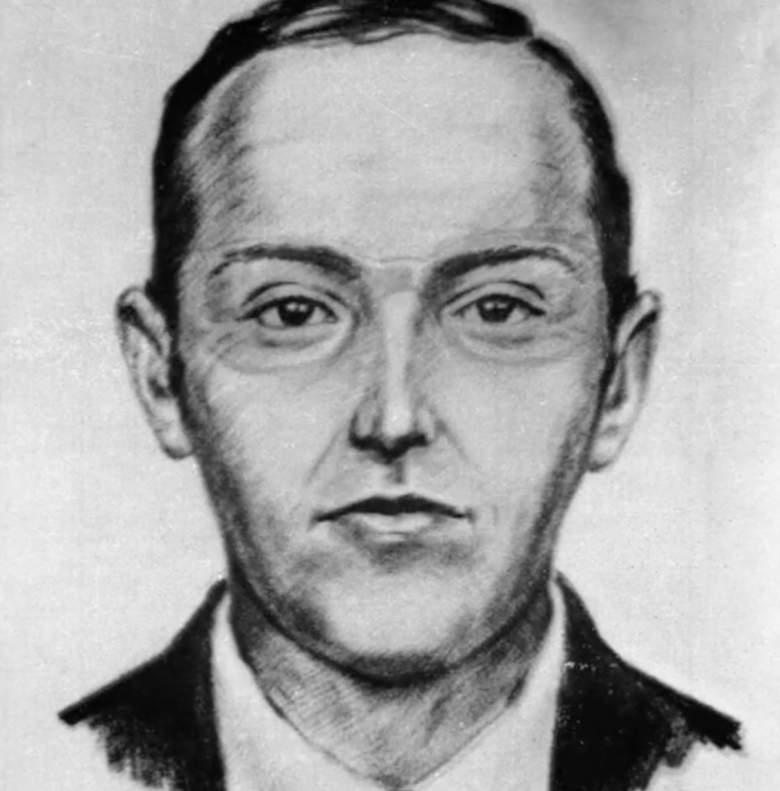 In 1978, seven years after the hijacking, Rackstraw was first identified by the FBI as a potential suspect in the case. Then Stockton Detective Sgt. Charles Buck and Fire Department Arson Investigator Michael Murray submitted Rackstraw as a potential suspect “because there were so many things that seemed to fit”, according to February 3, 1979 news article.

In 1979, TV Reporter Warren Olney of KNBC spoke to Rackstraw, and asked him: “Are you willing to state one-way or the other whether or not you’re DB Cooper?” According to the transcript, Rackstraw responded: “Uh, I’m afraid of heights [smiling].”

Who is D.B. Cooper? Check out this sneak peek of tonight's special premiere of #DBCooper: Case Closed? https://t.co/L7zC9fvThF

Rackstraw was forced to resign from the military in 1971 because he had lied about attending two separate colleges when, in fact, he was a high school dropout.

For cold-case organizer Tom Colbert and investigate reporter Jim Forbes, this forced resignation explained Rackstraw’s motive. In the documentary, Forbes states, “He’s been in the army for 7 plus years. It’s the first thing he’s had stable in his life, and it’s suddenly snatched from him.” 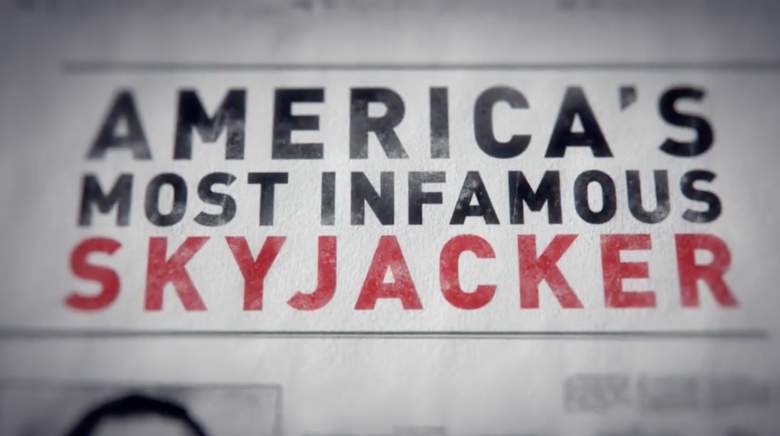 During his military career, Rackstraw attended the US Army Airborne School, otherwise known as Jump School, which, for Forbes and Colbert, suggests that he would have had the means of carrying out the hijacking and parachuting that DB Cooper is notorious for.

Rackstraw also attended helicopter school, and among his many achievements, he received two Distinguished Flying Crosses (military decorations granted to enlisted members who distinguish themselves while participating in aerial flight or duty). On top of that, Rackstraw received a Silver Star. When discussing the former Lieutenant’s time in the service, cold case team member Don Ray said, “This guy was amazing. It’s like he found the way to go to every possible school you could go to.” 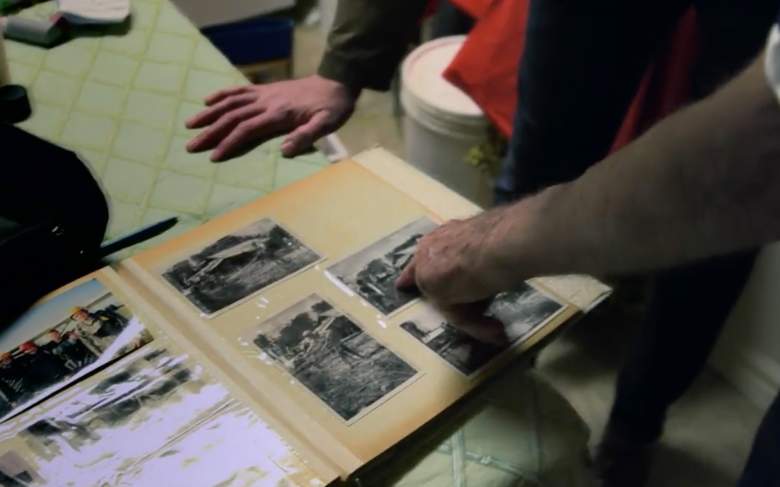 Cold case investigators acquired three photos of Rackstraw– one from 1970 Army archives, and the other two from his family. One photo was taken the year before the November 24, 1971 hijacking, and the other a month before. All three photos bear an uncanny resemblance to the FBI’s Cooper facial composite sketch #2. Tom Colbert reveals that the second photo was considered the most accurate as it came from the testimony of a nearby passenger who was unaware of the ongoing bombing plot. At the time, the passenger was a university sophomore, and sat directly across from Cooper on the plane.

Producers of the documentary tracked down this passenger, and presented him with several potential suspect photos– he immediately chose Rackstraw’s. In Chapter 20 of The Last Master Outlaw, state investigator Jay C. Todd says, “If you compare the sketch to Rackstraw’s 1970 army picture, there are nine absolute points of match—in the brown eyes, ears, noses, short mouths, frown lines, chins, brows, odd head shapes, and male-pattern baldness… Frankly, it looks like Mitchell’s sketch was traced from his photo.” But when producers gave a handful of Rackstraw pictures to the flight attendant who sat next to Cooper, she failed to recognize him. Two former FBI agents who interviewed the attendant in the 1980s, however, told the media they believe the flight attendant suffered from permanent traumatic memory loss from the ordeal.

Loading more stories
wpDiscuz
42
0
Would love your thoughts, please comment.x
()
x
| Reply
Investigators behind the DB Cooper: Case Closed documentary believe the culprit of the notorious 1971 plane hijacking is Robert Rackstraw. Here's what we know about him.