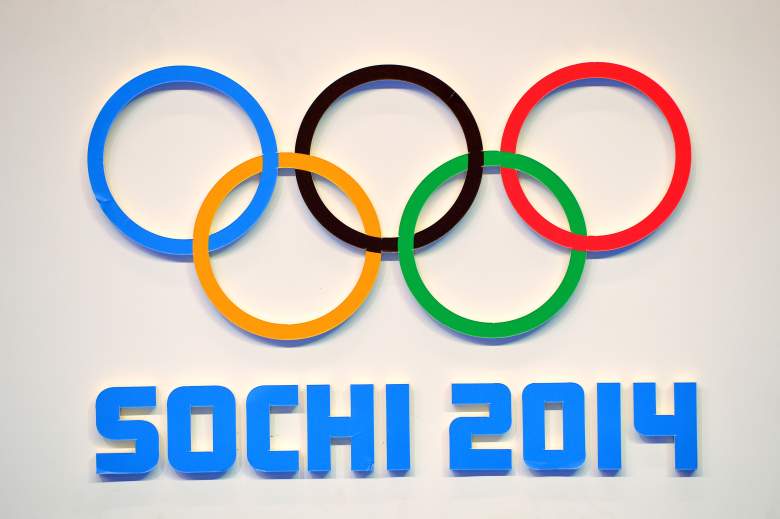 An investigation that was commissioned by the World Anti-Doping Agency revealed that Russia doped dozens of its athletes before the Sochi Winter Olympics in 2014. The investigation came after Russian whistleblower, Grigory Rodchenkov, claimed that he covered up the use of performing-enhancing drugs under orders from Russian officials. Rodchenkov is the former anti-doping lab director in Moscow.

1. Russia May Be Banned From the Rio Olympics This Summer

The International Olympic Committee is currently under pressure to ban Russia from the games in Rio this summer.

Before the report was released on Monday, a number of anti-doping agencies “called for blanket ban on Russians attending the Rio Games”, according to BBC Sports. These requests, however, angered Russian Olympic chief Alexander Zhukov, who “claimed the move was ‘part of a well-planned and preconceived campaign’ aimed at keeping Russian athletes out of the Rio Olympics.”

A report released on Monday morning by the global anti-doping agency revealed that state-run doping occurred both before and after the Sochi Winter Olympics in 2014. A number of Russian officials were identified as being part of the scandal, including the country’s deputy minister of sport,Yuri Nagornykh, and deputy director of the center of sports preparation, Irina Rodionova.

3. Several Medals Were Won as a Result of the Doping

According to a series of live updates from The Guardian, McLaren says that “several” Sochi medals were won as a result of the state-sponsored doping program. As of now, there is no specific number as to just how many. In the past, Rodchenkov has said that 15 medalists were involved in the scandal– four of whom were gold medalists.

Russia won the most medals at the Sochi Games, “easily surpassing its main rival, the United States”, according to the New York Times.

4. Grigory Rodchenkov Said He Doped Dozens of Athletes Before the 2014 Olympics 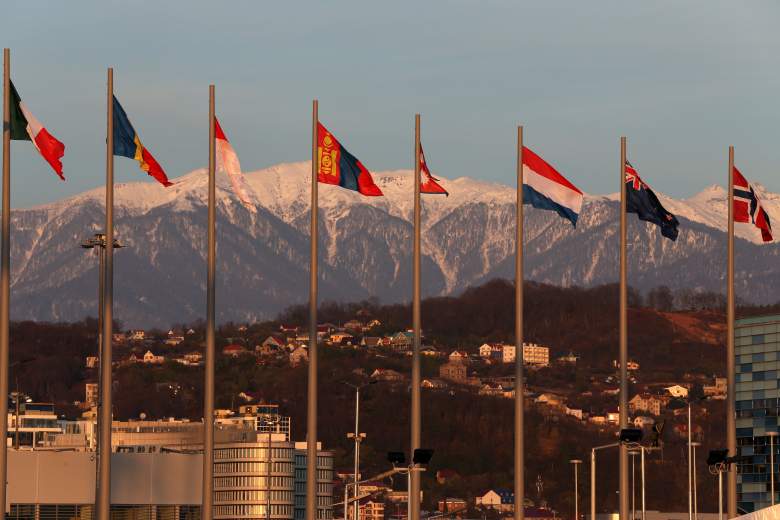 In May, Russia’s former anti-doping lab director, Grigory Rodchenkov, told the New York Times that he “covered up the use of performance-enhancing drugs by Russian Olympians at the 2014 Sochi Games and that he did so under orders from Russian officials for the ministry of sport, tourism and youth policy.”

Rodchenkov, a whistle-blower who is now hiding in the US, was the former head of the anti-doping lab in Moscow. He claims that, “Russian antidoping experts and members of the intelligence service surreptitiously replaced urine samples tainted by performance-enhancing drugs with clean urine collected months earlier, somehow breaking into the supposedly tamper-proof bottles that are the standard at international competitions.” Rodchenkov believes that during this scandal, he traded out nearly as many as 100 tainted urine samples.

He initially voiced the scandal in May, and Russian officials dismissed the claims. Rodchenkov also said that the Russian government was so determined to succeed with its ploy that they enlisted the help of Russia’s intelligence service to “break into the supposedly tamper-proof bottles”.

5. The Investigation Was Led by Dr. Richard McLaren 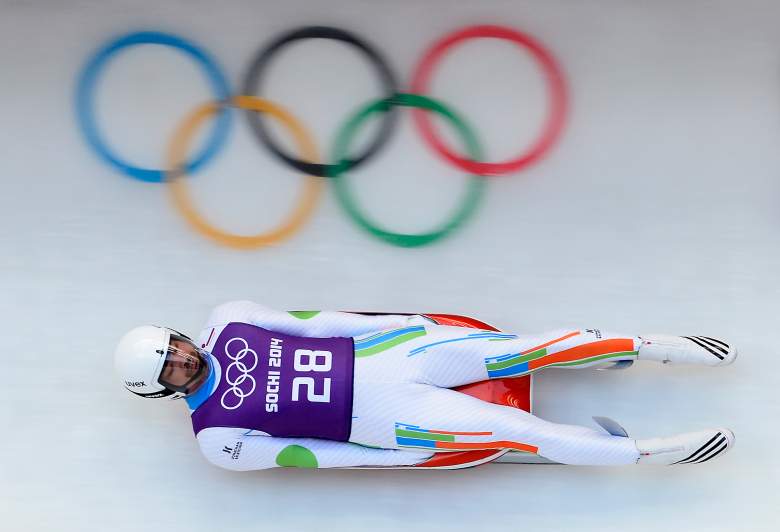 McLaren, a Canadian lawyer commissioned by the anti-doping organization, says that his report established, “beyond reasonable doubt” that Russia is guilty of doping its athletes. A section of his report reads,

The surprise result of the Sochi investigation was the revelation of the extent of State oversight and directed control of the Moscow laboratory in processing, and covering up urine samples of Russian athletes from virtually all sports before and after the Sochi Games.

The investigation was commissioned by WADA, the World Anti-Doping Agency, which has been criticized for not investigating the matter sooner. 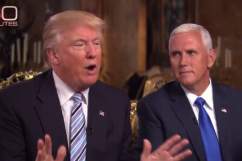