This photo of the Kaine family was taken when Kaine served as Virginia governor. (Facebook)

Hillary Clinton’s vice presidential announcement is expected as early as Friday with the Democratic National Convention set to begin on July 25 in Philadelphia.

The former secretary of state has repeatedly said she is looking for a running mate who can seamlessly step into the job of commander-in-chief if needed.

Increased speculation has surrounded Sen. Tim Kaine of Virginia and Agriculture Secretary Tom Vilsack in recent weeks. Both are high on Clinton’s list, according to CNN who spoke with several people familiar with the selection process.

Kaine’s experience in foreign policy could help his case as a vice presidential candidate. He serves on both the Senate Armed Services and Foreign Relations Committees.

Here’s what you need to know about Kaine’s family, and children:

Kaine and his wife Anne have raised three children together. (Facebook)

Kaine and Anne’s eldest son, Nat, is serving as a Marine. (Facebook)

At the time, Nat was a recent graduate from George Washington University ROTC and was a Marine Corps reservist who was slated to begin active duty in January 2013, according to the Washington Examiner.

A trusted Kaine advisor told the Washington Examiner that the family was hesitant to even mention Nat. Kaine went on to win the Senate seat in November 2012. Nat, is currently serving as a Marine. 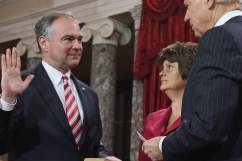 3. Annella Shares A Close Relationship With Her Mom 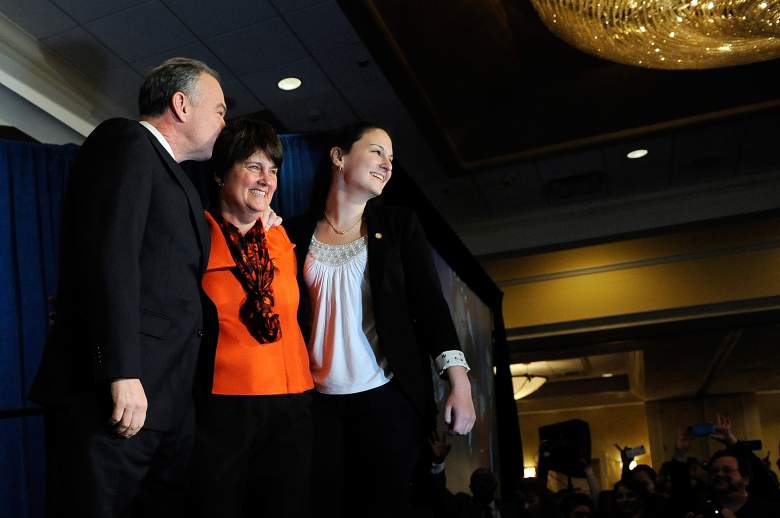 In an article by the Richmond Times-Dispatch, Annella, Anne and her mother Virginia “Jinks” Holton opened up about their relationship. Although they readily admitted each of them is independent-minded, they told the paper they share a special bond and rarely fight.

Annella said the key to a successful mother-daughter relationship is balance:

I think that it’s just important that you spend time with each other. You have to find a good amount of time, too much and you’ll be sure to drive each other crazy, but too little and you get kinda far apart. When you find a comfortable groove to get into, doing things that you both like, you get along a lot better.

4. Kaine Had Concerns Over Balancing His Political Career & Raising A Family 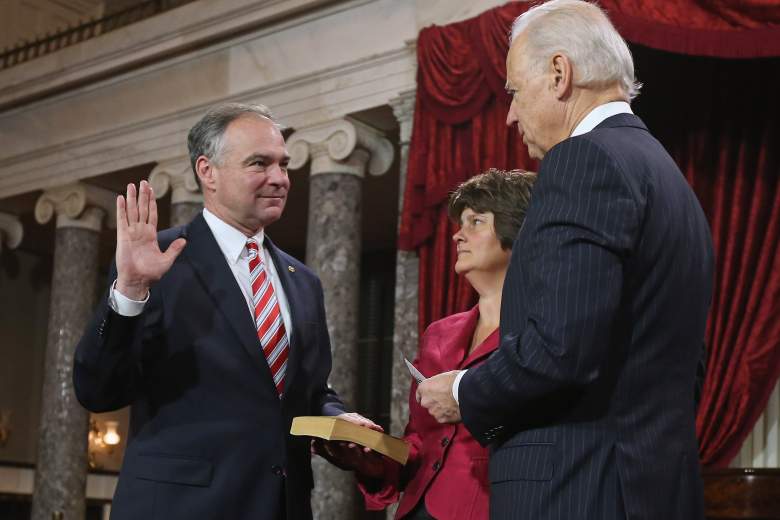 Tim Kaine has been open about his family’s Catholic religion and how it has shaped his views. (Facebook)

The Kaine family is active in their church, Richmond’s St. Elizabeth Catholic Church, according to Kaine’s website.