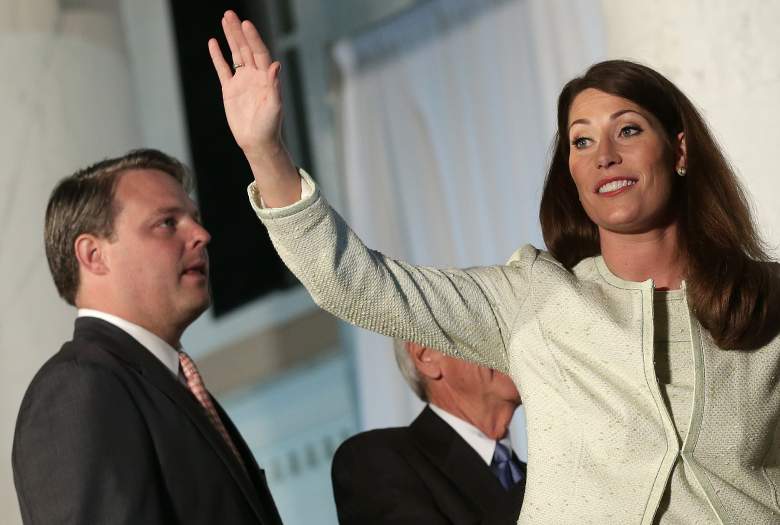 Alison Lundergan Grimes, the Kentucky Secretary of State, addressed the Virginia delegation Monday morning at the 2016 Democratic National Convention. Grimes battled Kentucky Sen. Mitch McConnell in what was one of the most-watched senate campaigns in 2014, but McConnell ended up trouncing Grimes. 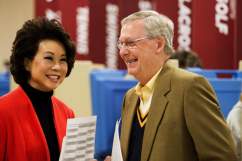 “We might not have succeeded in 2014 but we did send your Senator Warner back to Washington, D.C. doing some great things,” Grimes said at a breakfast meeting. “I told him, I said, ‘Mitch McConnell: (if) the doctors told him he had a kidney stone, he’d refuse to pass it, folks.’ We elect the Clinton-Kaine ticket, we will not only send the first female to be President of the United States, but Mitch McConnell will no longer be majority leader. We will take back that senate and he will be limited to a two-year term.”

“Virginia gives the state of Kentucky, the entire South, hope that Democrats can get elected,” she added. 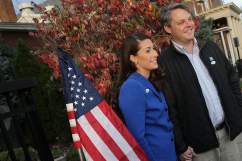