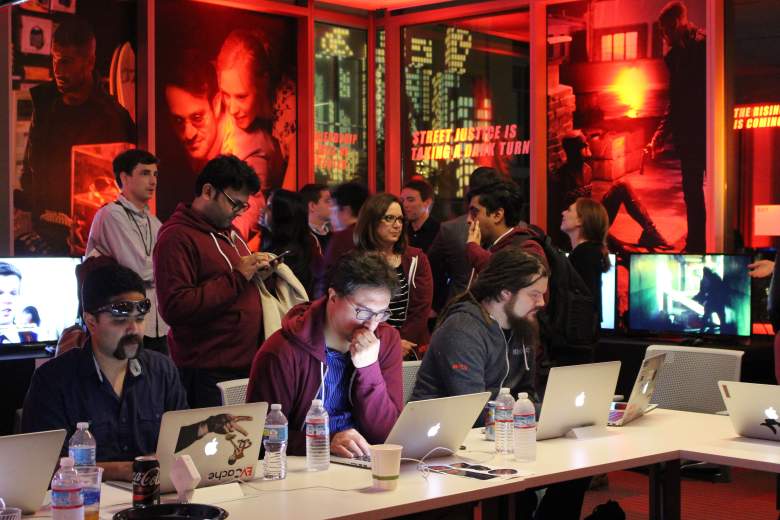 Netflix staff in the war room ready for the launch of the second season of original series Daredevil on March 16 at Netflix headquarters in Los Gatos, California. (Getty)

A San Diego Comic Con panel moderated by Marvel TV unveiled a series of teaser trailers for The Defenders series coming to Netflix in 2017. Marvel-Netflix also unveiled teasers to its “Luke Cage” series, which appears on the streaming service Sept. 30 and “coming soon,” “Iron Fist.”

The Defenders trailer didn’t reveal much footage — but this was just the first look. Nirvana’s “Come AS You Are” plays and a voiceover says, “You think the four of you can save New York? You can’t even save yourselves.” 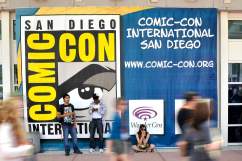 Which Off-Site Comic-Con Events Are Worth Attending?

Marvel announced in 2013 it was going to bring the series to Netflix. First, it was “Daredevil,” then “Jessica Jones,” followed by “Iron Fist” and “Luke Cage.”

Here’s a look at Iron Fist:


Netflix has committed to a minimum of four, 13-episodes series and a culminating Marvel’s “The Defenders” mini-series event that reimagines a dream team of self-sacrificing, heroic characters, the streaming website said.

Luke Cage, played by Mike Colter, goes through doors and smashes hallways with a car door in the new preview, and he takes on at least a dozen bad guys. 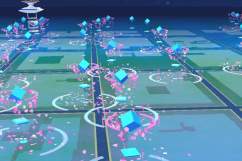