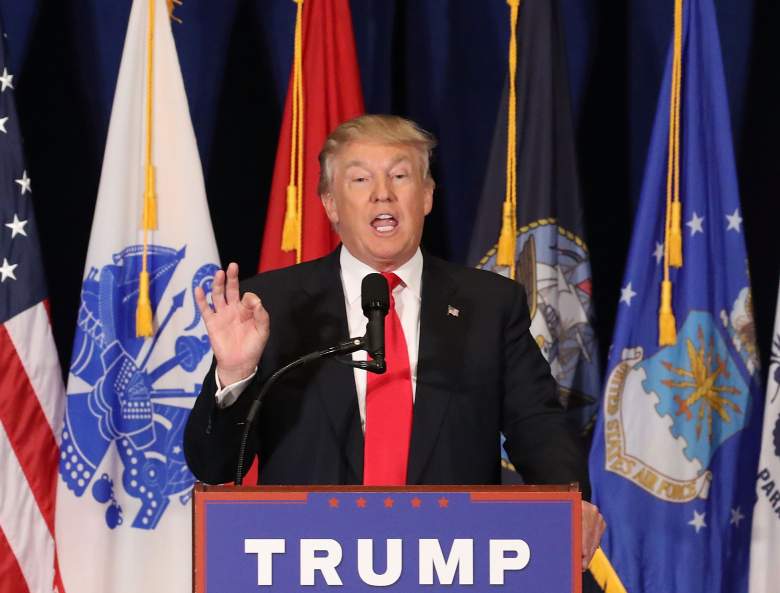 When and where will Trump be announcing his Vice President choice?  (Getty)

Rumors are circulating that Donald Trump will be choosing Mike Pence as his Vice Presidential candidate. Trump has not officially confirmed or denied this rumor. When will he be making the announcement?

Although Trump had originally scheduled his press conference for Friday, he has postponed it after the horrific attack in Nice, France.

Earlier in the day, before the attack, Trump had said that he would be announcing his Vice President pick on Friday, at 11 a.m. Eastern, in Manhattan.

I will be making the announcement of my Vice Presidential pick on Friday at 11am in Manhattan. Details to follow.

According to CBS News, a GOP official close to the decision has said the pick will be Mike Pence for Trump’s VP.

We will update this post when we have more details on exactly where the announcement will take place. 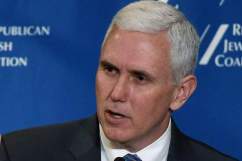 Mike Pence: What Are His Approval Ratings as Indiana Governor?

Read More
Donald Trump
When and where will Donald Trump's Vice President announcement take place now that he has postponed it?