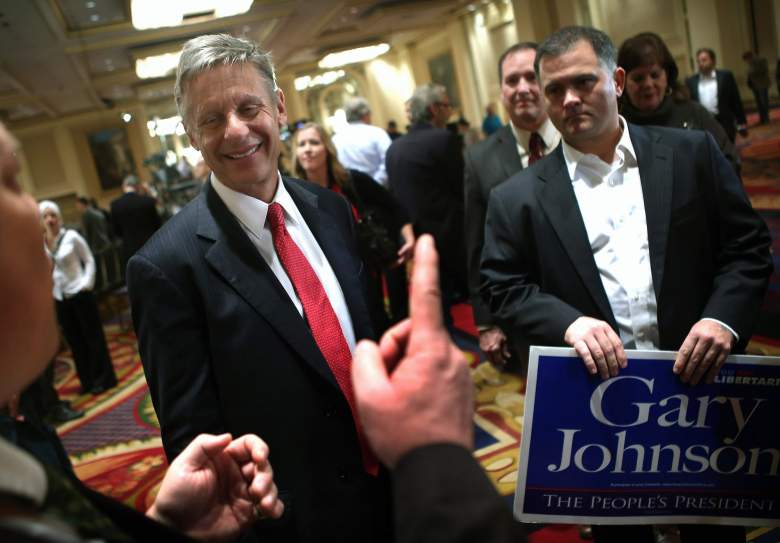 In an interview with CNN Thursday, Johnson said, “I think he’s considering the possibility of doing this… of actually endorsing the two of us.”

Romney has not publicly stated if he will endorse the Libertarian ticket.

“I appreciate how someone who has been an elected Republican — or Democrat or is elected in those positions — how difficult it is to cross over that line,” Johnson said in an interview with USA Today shortly after. “I respect that and I respect those individuals on their own accord making those decisions.”

Weld told CNN’s Wolf Blitzer in the interview, “He’s thinking about it, Wolf, and I don’t want to press the point unless we get to 15%, because then I think the case for it is overwhelming.”

Romney previously said he will “get to know Gary Johnson better…that’s something I’ll evaluate over the coming weeks and months.”

Watch the interview with Johnson and Weld here: