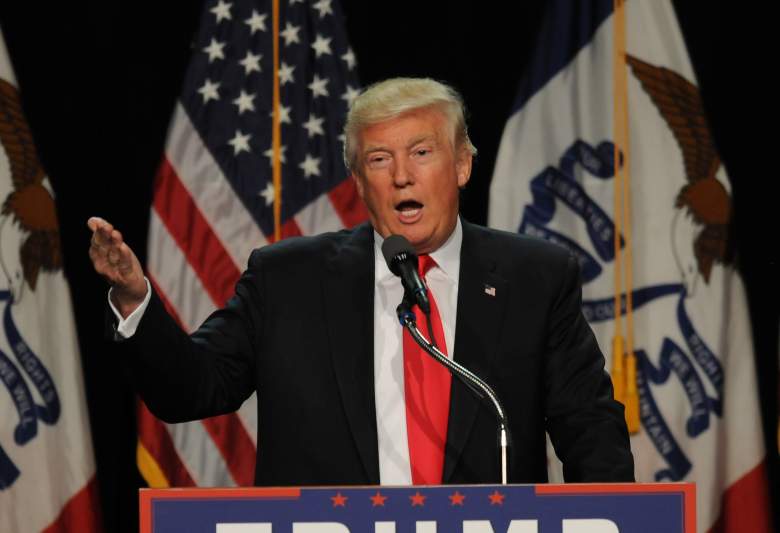 Donald Trump speaks at a rally at the Iowa Events Center in Des Moines, Iowa. (Getty)

A new national poll has found that 64 percent of American voters have an unfavorable view of Donald Trump.

The poll, conducted by NBC News/Survey Monkey and released on August 16th, has Hillary Clinton ahead of Donald Trump nationally, 50 percent to 41 percent. But it also found that 51 percent of voters say they have a “strongly unfavorable” view of Donald Trump, and 13 percent say they have a “somewhat unfavorable” view. Meanwhile, 22 percent say their opinion of him is “somewhat favorable,” and 12 percent say it is “strongly favorable.”

For comparison, in an August 2012 poll, Mitt Romney’s “strongly unfavorable” rating was 34 percent, 17 points lower than Donald Trump’s is today. Twenty percent of voters said at the time that they had a “strongly favorable” view of Romney compared to Trump’s current 12 percent number.

Finally, NBC News/Survey Monkey found that 30 percent of voters strongly approve of the job Barack Obama is doing as president, but 37 percent strongly disapprove. A plurality of voters also say that jobs and the economy is the most important issue for them in the election, with terrorism being the second most important issue. 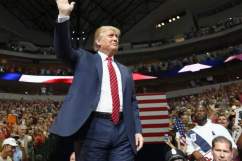