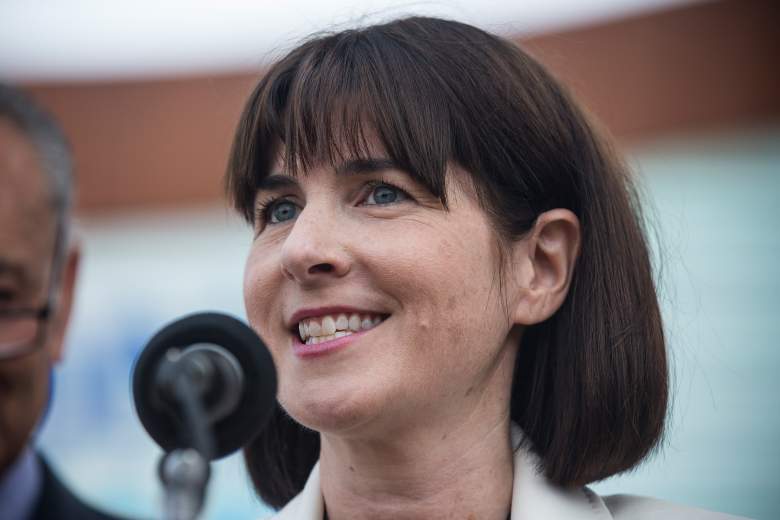 Dacey resigned, according to the AP. (Getty)

Amy Dacey, the chief executive of the Democratic National Committee, has resigned because of an email hack on the eve of the party’s convention that nominated Hillary Clinton and Sen. Tim Kaine for the presidential ticket. Dacey already has a new job, the Associated Press reports, and her leaving comes after DNC Chair Debbie Wasserman Schultz resigned.

The party’s emails were hacked and leaked before the convention, showing they targeted Sen. Bernie Sanders’ religion, his campaign and details about its operation.

Dacey’s new position is at Squared Communications, a Democratic consulting firm based in Washington, according to the AP.

Dacey is a graduate of Binghamton University and received an advanced degree from American University. She worked her first campaign at age 8 and previously worked for abortion advocate group Emily’s List.

Here’s what you need to know about Dacey:

1. Dacey Is a Regular in Democratic Political Circles 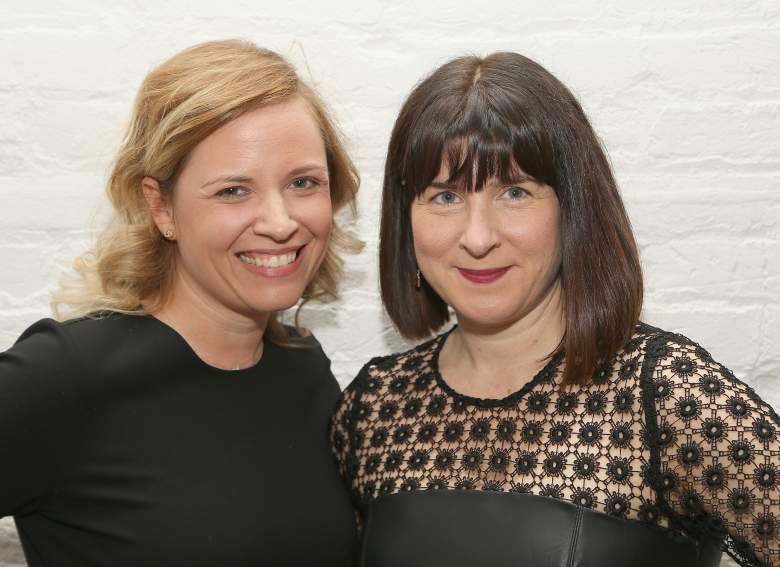 Whether it was working for the party’s committee or joining John Kerry‘s failed presidential bid in 2004, Dacey has been nearly a lifelong Democratic strategist and political operative.

Her first gig was at the National Foundation for Women Legislators, before handling campaigns for New York Democrats Reps. Maurice Hinchey and Louise Slaughter.

In an interview with the Washington Post, Dacey said she only “knew of” Kerry before hopping on his campaign. “My dad really liked him early on,” she told the Post.

She also worked for a labor union and the Democratic Senatorial Campaign Committee. 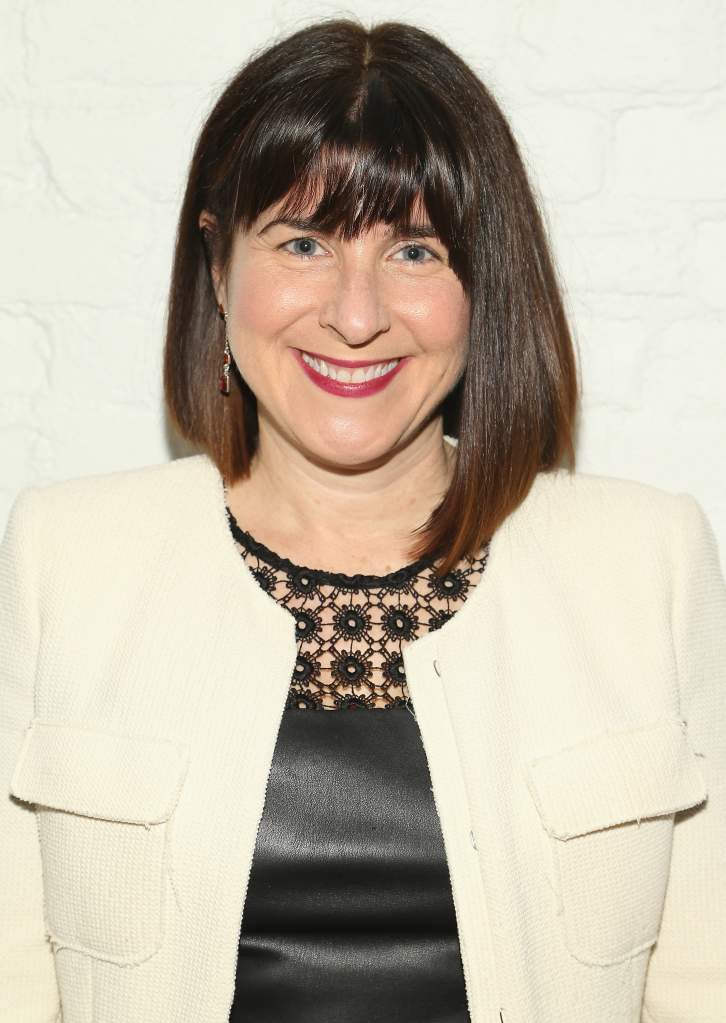 Speaking with Business Insider, Emily’s List president Stephanie Schriock said, “I have worked in Washington, D.C., now, in and out of the business, for two decades. We are in a town where there can be lots of sniping and back-biting and positioning around other people to succeed. I never hear anything bad about Amy Dacey.”

Robert Gibbs, the former White House press secretary, told Business Insider, “There are people who say, ‘OK, the candidate can lose, but I can be a star. Amy is just one of these people that is just very happy to be outside of the adulation and the flashbulbs and much more comfortable in the doing.”

Party officials look at her as one who’s rebranding the Democratic name. From bolstering its reach to focusing on long-term goals, Democrats say Dacey has been the driving force.

“She really is the implementer of the vision of rebuilding the Democratic Party,” Luis Miranda, the DNC communications director, told Business Insider.

3. Dacey Is The 2nd ‘Head to Roll’ Because of WikiLeaks & Email Scandal

First was DNC Chair Wasserman Schultz, who is a House member representing a part of Florida that gave Dacey her job at the DNC. But Sanders’ <a href="http://heavy.com/news/2016/07/bernie-sanders-supporters-debbie-wasserman-schultz-dws-resignation-not-enough-demexit-clinton-wikileaks-dnc-protests/”>supporters said that wasn’t enough.

Glad to see that DNC CEO Amy "Amen" Dacey has been fired. Now what about Brad Marshall? https://t.co/aDIwAHgRuy

Wasserman Schultz was given an honorary position on Clinton’s team after her resignation. 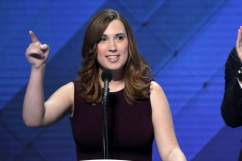 4. She Says Her Job Was About ‘A Stronger Party’ 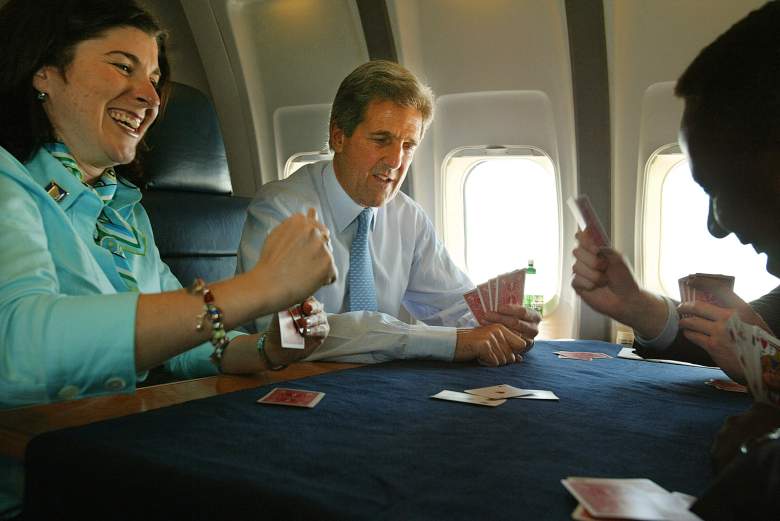 Dacey’s job was about helping “Democrats up and down the ticket” and “build for a stronger party,” she told AuburnPub.com. Part of that includes building a voter database, she said, for stronger campaigns and make sure people get to the polls.

“And then we’re just making sure that, like we always do, we’re building really strong state parties and infrastructure, so that they’re on the ground working with their campaigns, that’we’re doing the training that we need, that we’re providing resources for them for staff and other things. And that we’re also helping them with communication efforts,” she told the website.

She is credited with expanding Emily’s List membership by 200,000 in her time there. 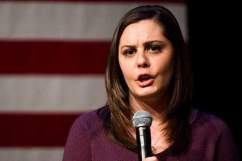 5. Dacey Already Has Her Next Job Lined Up: Squared Communications

Her boss there will be Michael P. Meehan, who was appointed by President Barack Obama to the Broadcast Board of Governors.

The firm is focused on Democratic campaigns, and its staff has a vast background in different Democratic operations. 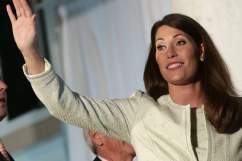