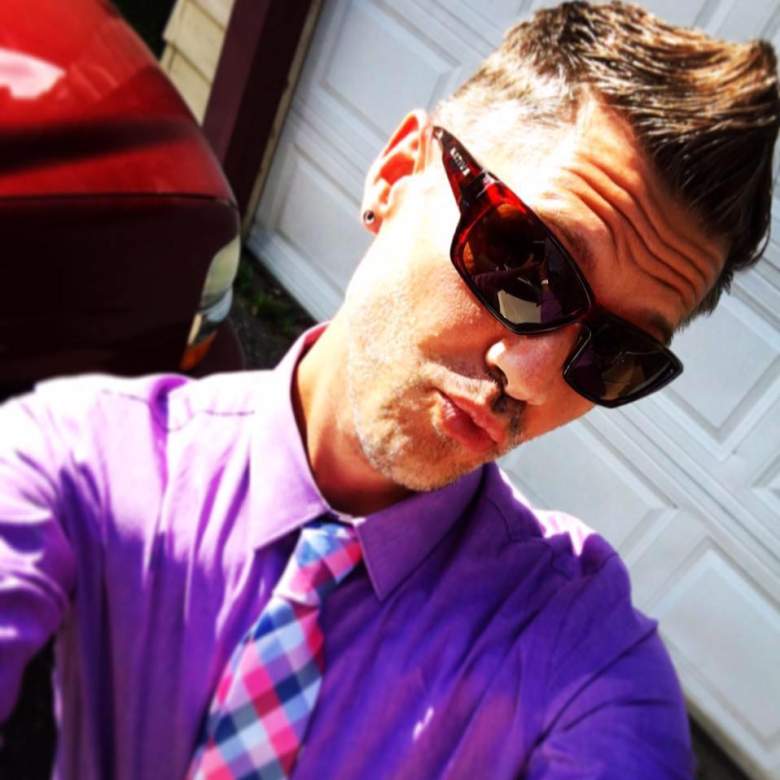 A Minnesota school teacher and his husband were found dead from an apparent murder-suicide last week after both were under investigation for sexually assaulting minors, twincities.com reported.

A criminal investigation into Aric Babbitt and his husband, Matthew Deyo, began about two weeks ago after a student made allegations of sexual assault against them, South St. Paul Police Chief Bill Messerich said Monday, according to the publication.

1. The Couple’s Bodies Were Found in an Apparent Murder-Suicide After a Former Student Made Allegations of Sexual Assault

South St. Paul Superintendent Dave Webb said Babbitt, a teacher at Lincoln Elementary School, was put on paid leave after the district learned of sexual assault allegations involving a student about two weeks ago, according to the Twin Cities Pioneer Press.

The publication said Babbitt’s sister sent a text message to friends Friday that the bodies of Babbitt and Deyo were found on Lopez Island, in the San Juan Islands. Police said the deaths appear to be caused by a murder-suicide. A copy of the text was sent to the Pioneer Press, and read:

There was an investigation that was going on, and they felt like they didn’t have an out and ending their lives was best for them. We received a letter from them in the mail yesterday. We are all devastated and in a lot of pain.

2. The Accuser Said He Had a Breakdown Which Led Him to Police 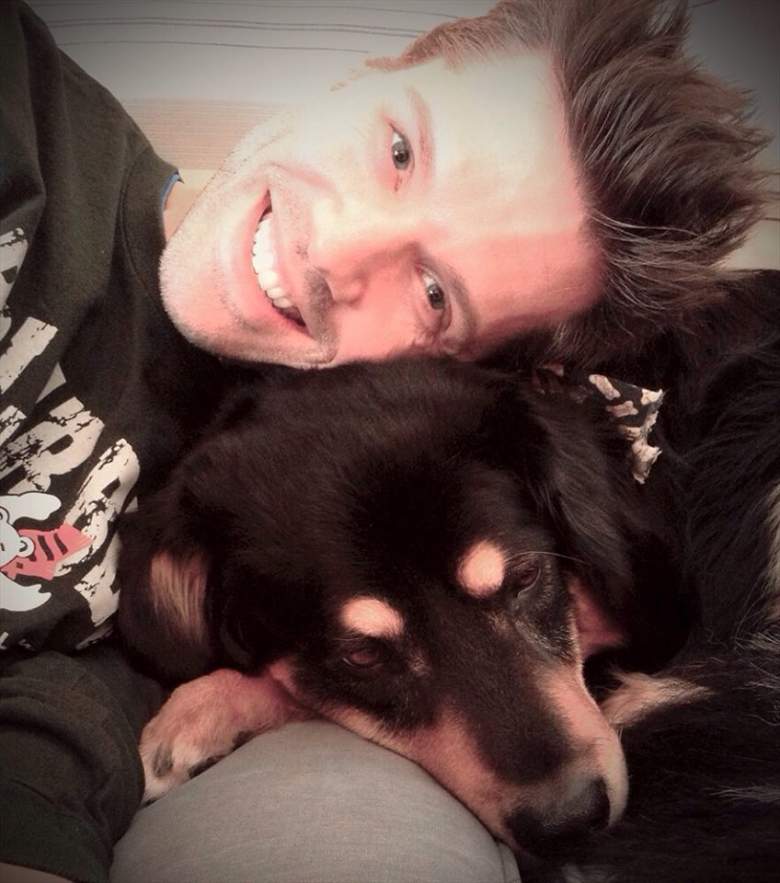 CBS Minnesota reported court records showing that earlier this month a 16-year-old former student of Babbitt went to police with his parents to report a sexual assault. The teen turned over photos of himself which showed him naked with the teacher.

The teen reportedly described how Babbitt and Dayo took him to a hotel and Babbitt’s cabin to have sex with him. The two were accused of giving the boy marijuana and alcohol to get him intoxicated.

The teen said he eventually had a breakdown and told his brother and parents about what was going on. His brother became upset because another former student told him about sexual contact that was also had with the couple, CBS Minnesota said.

According to the report, Babbitt became the boy’s mentor after he came out of the closet to his family. 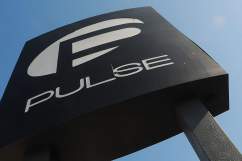 3. A Search Warrant Was Issued at Their Home 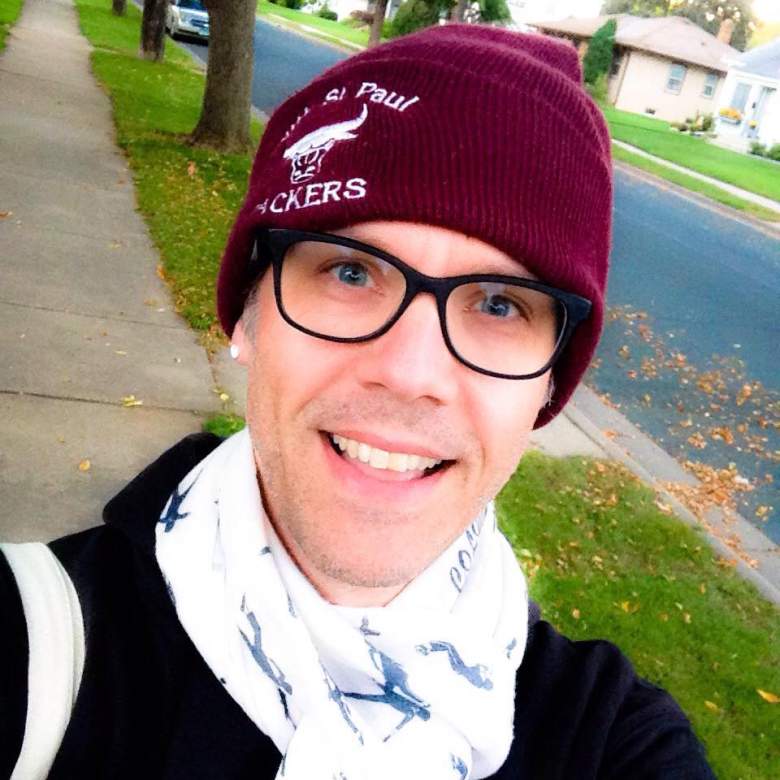 According to Dakota County property records, Babbitt, 40, and Deyo, 36, lived together in a South St. Paul home they bought together in 2003.

CBS Minnesota reported that police issued a search warrant for the home to look for any signs of drugs or child pornography.

Court documents showed that police found a variety of computers, cameras and containers that held what looked to be marijuana at the residence.

4. Friends & Parents Are Shocked by the Allegations

In the photo above, Sara Vail Miedema expressed sorrow towards the couple’s families.

“This so sad Aric was a wonderful teacher, both my kids had him. He will be deeply miss. My heart goes to the family’s,” Kimberly Fercho replied to a news post on Facebook.

A friend of Babbitt told Heavy:

I met Aric my freshman year of college… and he was just a light … He had a smile that brightened the room when he entered it. Aric was very involved on campus in all sorts of activities from Orientation to Homecoming to Campus Ministry. I remember when Aric came out and he always had such a deep love in his heart for his fellow human beings. He was a kind loving and gifted person. He would always reach out to lend a hand to someone in need. Aric was always a selfless person… He looked out for the best interest of others. He was a talented singer… He had a voice that you could just listen to all day… from his choir days to his singing in the worship band… He was on almost every commitee there was to be on … and he loved being a cobber and a learner.. He was passionate about his craft of teaching. I know nothing of the accusations or the “crime” but the death of someone with an amazing love in his heart and his wonderful husband is devastating.

5. Babbitt Was a Teacher for Over 12 Years & Had an Educational Youtube Channel

Babbitt’s Youtube channel depicts a highly-involved teacher who cared about his students and career. In the video he stated that he has taught for more than 12 years and has a master’s degree in creative arts. He refers to his husband as “Matty” and said they love cooking together and connecting through music.

The video, which is continued here, focuses on “equity versus equality.” Babbitt said he thought equality was the “pinnacle of what we could hope for in this world.” He then discusses whether people really should be treated the same in terms such as pay, access, rights and power, and said the answer he came to in the end was no.

Loading more stories
wpDiscuz
51
0
Would love your thoughts, please comment.x
()
x
| Reply
The bodies of Aric Babbitt and Matthew Dayo were found following an investigation where they were accused of sexually assaulting minors. Heavy spoke with a friend of Babbitt. You can read more about the couple and story here.