Kayla Mueller was abducted by ISIS on August 4, 2013, while providing humanitarian aid on a trip to Syria. She was taken captive in Aleppo, Syria, after leaving a Doctors Without Borders hospital. Her parents, who exchanged a number of messages with her captors, had hopes that they would be reunited with Kayla as a result of the frequent contact with those who abducted her, however Kayla was confirmed dead about 18 months after she was taken. She was killed in a Jordanian airstrike.

Read on to learn more about Kayla’s parents, Carl and Marsha Mueller.

1. They Exchanged Direct Emails with ISIS

The Mueller’s spent months attempting to negotiate for their daughter’s freedom. They exchanged a number of emails with ISIS directly, and tonight, they will share the details of those emails with ABC News’ 20/20. ABC News will also speak with former fellow hostages Frida Saide and Patricia Chavez, who will discuss the conditions they were subject to while being held captive.

In 2014, Kayla wrote her parents a letter, part of which read, “If you could say I have ‘suffered’ at all throughout this whole experience it is only in knowing how much suffering I have put you all through. I have a lot of fight left inside of me. I am not breaking down + I will not give in no matter how long it takes. I know you would want me to remain strong. That is exactly what I am doing. Do not fear for me, continue to pray as will I + by God’s will we will be together soon.” Click here to read the entire letter Kayla wrote to her parents.

While being held hostage, Kayla was forced to marry a man named Abu Bakr al-Baghdadi, who raped her repeatedly. In a phone conversation with The New York Times, Kayla’s mother, Marsha, said, “She would be gone for some time, taken to Baghdadi’s room, and then she would come back crying, and tell the other girls what had happened…”

2. They Received Three Photos of Their Daughter’s Corpse 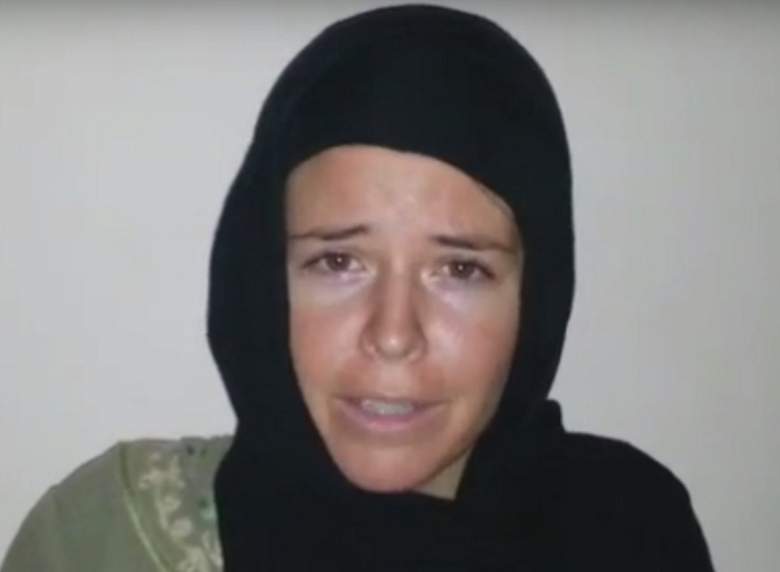 After first hearing of their daughter’s death, Carl and Marsha Mueller pleaded with ISIS, asking that they send proof of Kayla’s death, as they still had hopes of her being alive. According to the New York Times, they were eventually sent at least three photographs of Kayla’s corpse. The New York Times writes, “Those photos are among the few clues about her life and death in captivity, as is a letter that she wrote from her cell last year and that her family made public on Tuesday.”

One of just two people who were briefed on the evidence and photographs claimed that the bruises and marks on Ms. Mueller’s face, “…did not show puffiness or other concussive effects associated with a bomb blast, making it unlikely that she was killed when the area was hit, as the Islamic State said.” However, they did argue the possibility that Kayla was killed by flying debris, or being in a nearby building during the airstrike.

3. They Have Expressed Their Frustration With the US Government

In 2014, the White House traded American soldier Bowe Bergdahl– who had been held in Taliban captivity for five years– for five Taliban detainees in Guantanamo Bay. Kayla’s brother, Eric Mueller, told Today, “That made the whole situation worse. Because that’s when the demands got greater. They got larger. They realized that they had something. They realized that, ‘Well, if they’re gonna let five people go for one person, why won’t they do this? Or why won’t they do that?’” Kayla’s father, Carl, hoped Bergdahl’s exchange would incite a similar swap for their daughter, but were repeatedly let down by the government’s attempts to free Kayla.

Carl and Marsha have also expressed their frustration with the government for forbidding to pay ransom for the lives of its citizens– especially since other Western countries have paid millions of dollars to free their own. Carl told USA Today, “We understand the policy about not paying ransom, but on the other hand, any parents out there would understand that you would want anything and everything done to bring your child home. And we tried, and we asked. But they put policy in front of American citizens’ lives. And it didn’t get it changed.”

4. They Created a Foundation in Their Daughter’s Honor 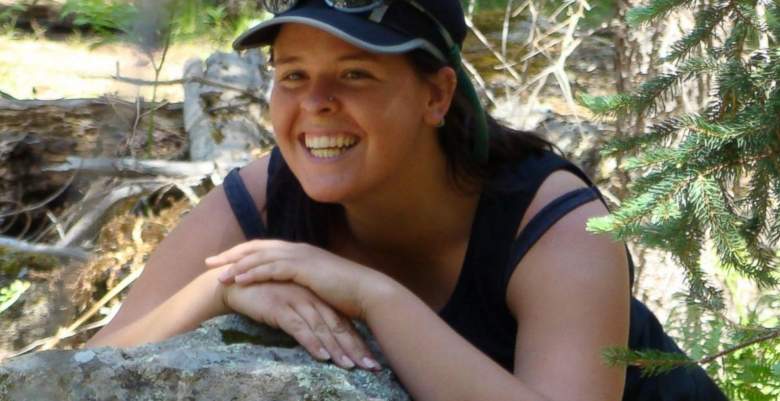 Last year, Kayla’s family founded an organization called Kayla’s Hands, which, according to Today, is “…devoted to the causes that its namesake feels passionate about.” Marsha told the news outlet, “She had to be busy with her hands doing something to help people. And as long as she was, she was just joyful. She just didn’t have enough power as one little person. Maybe we can get the world behind her, or at least behind Kayla’s Hands.”

The foundation’s mission is to further Ms. Mueller’s humanitarian efforts both locally and internationally. The website chronicles her many charitable acts before she was killed, including her experiences working in HIV clinics, women’s shelters, Red Cross disaster relief, and much more.

5. Doctors Without Borders Refused to Provide Them With Critical Information

Marsha and Carl told ABC News that the group “…refused to speak with them for months and then withheld critical information provided by freed Doctors Without Borders hostages — information that directly concerned their daughter and was needed in order to begin negotiations for her release.” The news outlet was provided with a phone conservation between the Muellers and Doctors Beyond Borders 10 months after Kayla was taken hostage. When the Muellers asked Doctors Beyond Borders if they would help negotiate for Kayla’s release, the senior official said: “No. So, the crisis management team that we have installed for our five people and that managed the case for our people will be closed down in the next week. Yeah? … Because our case is closed.”

Carl Mueller later told ABC News, “They’re a fabulous organization, and they do wonderful work, but somewhere in a boardroom, they decided to leave our daughter there to be tortured and raped and ultimately murdered.”

Read More
Terrorism
wpDiscuz
9
0
Would love your thoughts, please comment.x
()
x
| Reply
Tonight, Carl and Marsha Mueller will discuss their efforts to free their daughter Kayla, an American aid worker who was kidnapped and held hostage by ISIS.