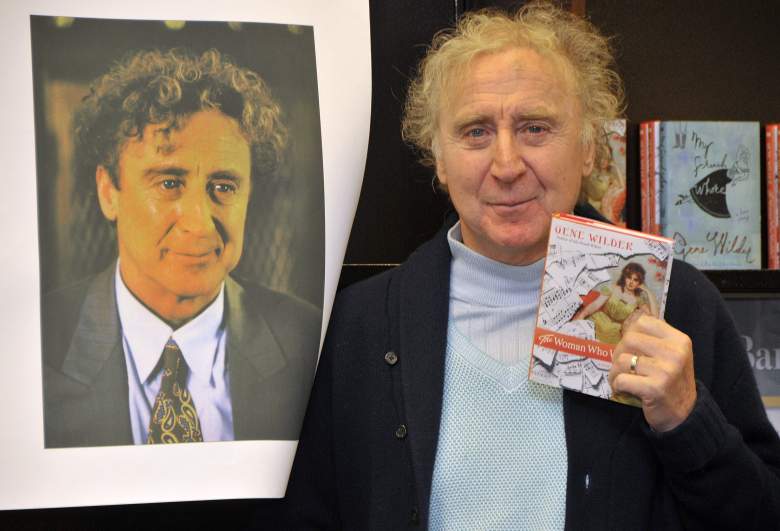 Actor and author Gene Wilder autographs copies of his new book ‘The Woman Who Wouldn’t’ at Barnes & Noble Bookstore at The Grove on March 17, 2008 in West Hollywood, California. (Getty)

The actor Gene Wilder – the beloved and imaginative comedic genius and star of Willy Wonka, Young Frankenstein and other iconic films, has died at the age of 83.

In an extraordinarily moving and poignant statement, said Daily Variety, his nephew explained why Wilder waited to disclose his condition until his day of death. Walker-Pearlman called the condition an “illness-pirate,” describing how Wilder never lost his ability to recognize loved ones and enjoy life. This was the nephew’s statement, according to the Hollywood newspaper:

We understand for all the emotional and physical challenges this situation presented; we have been among the lucky ones — this illness-pirate, unlike in so many cases, never stole his ability to recognize those that were closest to him, nor took command of his central-gentle-life affirming core personality. The decision to wait until this time to disclose his condition wasn’t vanity, but more so that the countless young children that would smile or call out to him ‘there’s Willy Wonka,’ would not have to be then exposed to an adult referencing illness or trouble and causing delight to travel to worry, disappointment or confusion. He simply couldn’t bear the idea of one less smile in the world. He continued to enjoy art, music, and kissing with his leading lady of the last twenty-five years, Karen. He danced down a church aisle at a wedding as parent of the groom and ring bearer, held countless afternoon movie western marathons and delighted in the the company of beloved ones.

Wilder was diagnosed with Alzheimer’s three years ago, his nephew told Bloomberg, but he kept the condition quiet because “He simply couldn’t bear the idea of one less smile in the world.” According to Bloomberg, Wilder died at his Stamford, Connecticut home.

According to Reuters, “the actor had chosen to keep his Alzheimer’s secret so that children who knew him as Willy Wonka would not equate the whimsical character with an adult disease.”

Wilder’s nephew is a producer and director in his own right, known for films such as The Visit and Constellation.

Many fans expressed surprise to hear that Wilder had Alzheimer’s disease.

@TheGoodGodAbove I had no idea Gene Wilder had Alzheimer's. Why can't you create a scientist to cure Alzheimer's and dementia?

Gene Wilder dies due to complications from Alzheimer's aged 83. I hope he's in a world of pure imagination. RIP pic.twitter.com/OkJfa48Mdm

Daily Variety said that Wilder “had been diagnosed with non-Hodgkin’s lymphoma in 1989.” His first wife, Gilda Radner, died of ovarian cancer. But he didn’t die of the lymphoma, his family said.

His family confirmed his death to The Associated Press:

Many people shared fond comments of Wilder on Twitter as news of his death spread, indicating he was cemented in their childhood memories because of his iconic films such as Willy Wonka and the Chocolate Factory. He is also remembered for his starring roles in Mel Brooks’ comedies. He was lauded as a comedic genius and an intuitively imaginative artist.

RIP Gene Wilder. Some of my fondest childhood memories are attached to you. https://t.co/HIA1kO41Vo

Gene Wilder has passes into The West. Farewell Mr. Wonky, yours was a world of pure imagination #GeneWilder

Wilder had reportedly looked frail in recent years. He was described as such when he was spotted holding hands with his wife, Karen Boyer, in 2015, while attending the U.S. Open. 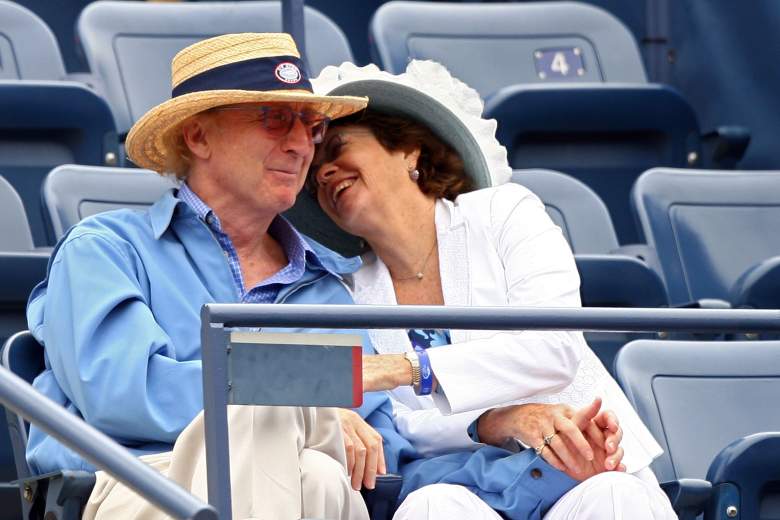 In 2015, news sites also reported that he looked dramatically thinner as he walked down a street with his wife, then of 24 years, with UK Express describing him as “scarily thin.” 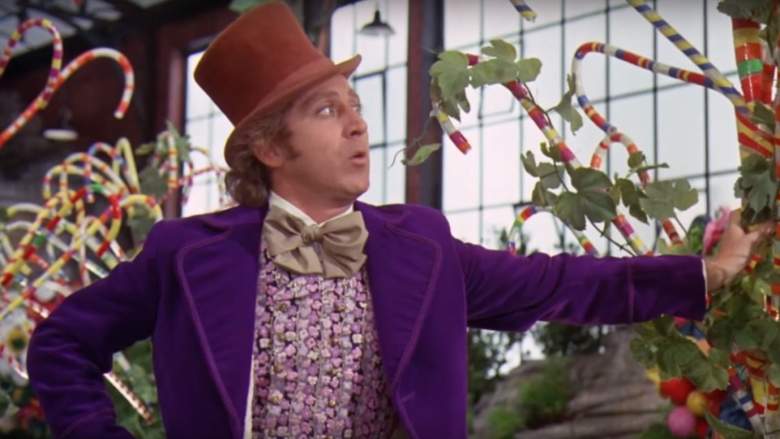 Variety said Wilder was nominated for Academy Awards twice, “for his role in ‘The Producers’ and for co-penning ‘Young Frankenstein’ with Mel Brooks.”

According to Bloomberg, Wilder was born Jerome Silberman in Milwaukee, Wis., on June 11, 1935. “When he was 6, Wilder’s mother suffered a heart attack that left her a semi-invalid. He soon began improvising comedy skits to entertain her, the first indication of his future career,” said Bloomberg. 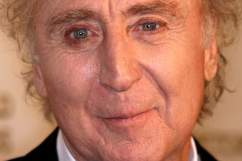 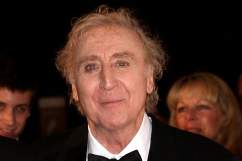 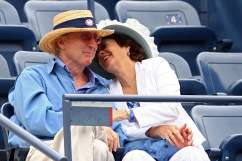