Both sons were in critical condition on Aug. 15.

1. The Shootings Occurred During a ‘Heated Argument,’ Reports Say

Noak and his two sons were in a “heated argument,” when Noak went to a bedroom, retrieved a handgun and shot them both, The New York Post said.

Both adult sons lived with Noak; it was not clear what the argument was about, The New York Post said, adding that Noak put a gun to his head and killed himself after shooting his sons. 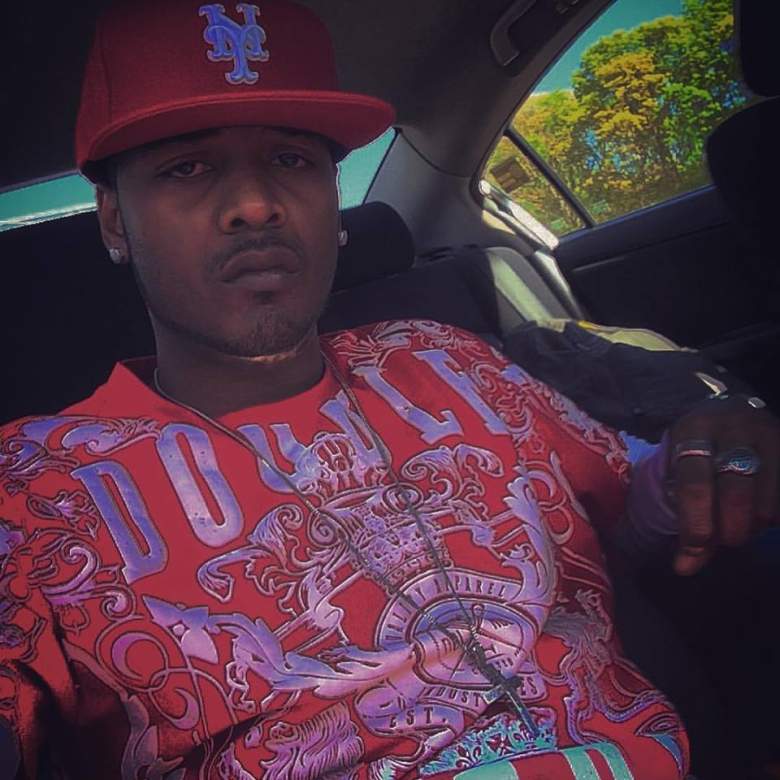 Some of Noak’s comments on Facebook revolve around fatherhood. In one post in April, he wrote, “Hello everyone thanks for the comments trying to keep it all together and in one piece my thirteen year old soon to have a birthday in three weeks keeps me moving you know like dad bring me lunch to school or dad lets go to the mall, the store la de da and da ha ha.”

When a man wrote on Facebook that Noak was his “mentor,” Noak responded, “Yo my man how the hell are you. You see in my photo I have my tan already what’s your excuse ha ha we got to get the old crew together one day I missed the other one they had I’ll keep in touch with you thanks for the comment my mentor.you were my brother in crime back in the days that I ‘ll cherish forever.” 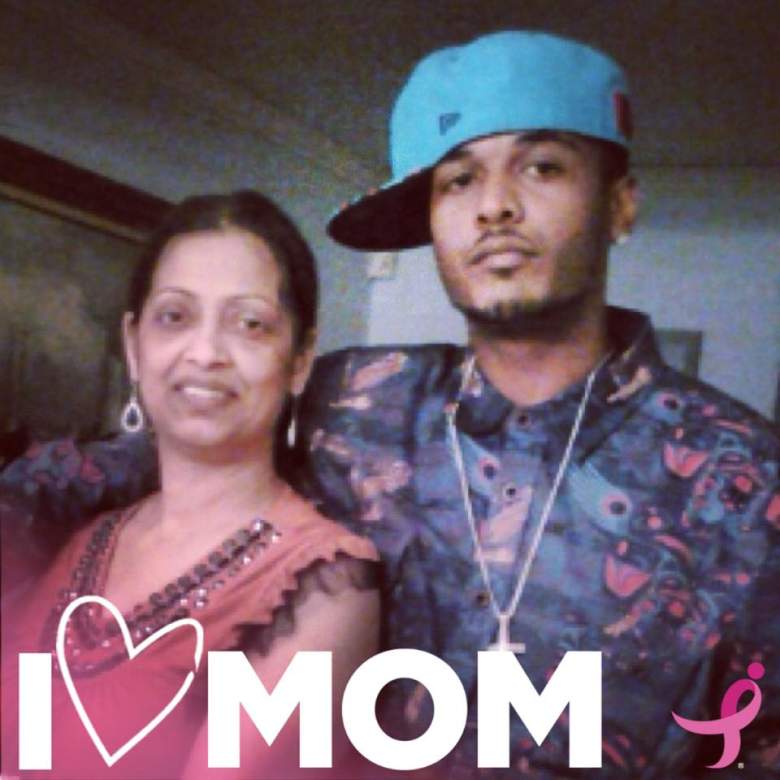 Noak joined the NYPD in 1982 and “retired in 2009 after 27 years of service, police said,” according to The New York Daily News.

4. Noak Has Another Son Who Is on The NYPD

The New York Post says another of Noak’s sons “works as an active NYPD cop, but it was not immediately clear if he was present when Noak started shooting.”

5. The Shootings Occurred During a House Party 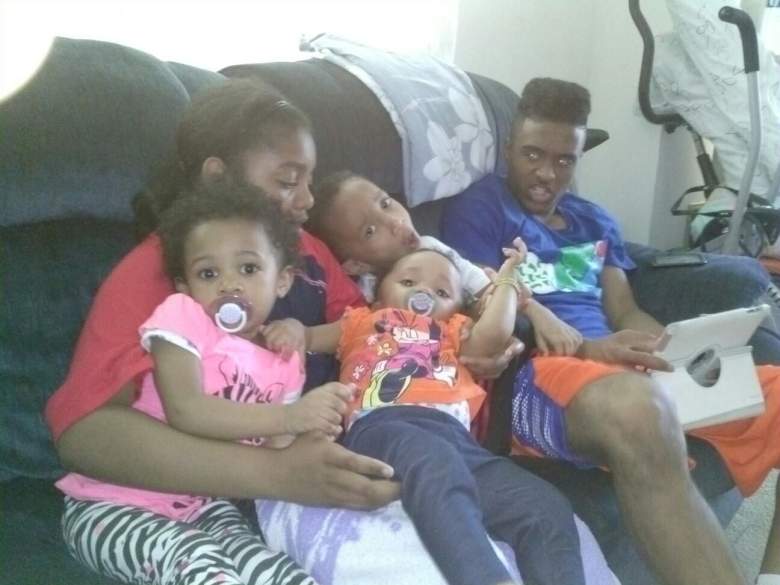 A family friend had dropped a tent off for the party and said everything seemed normal, said the TV station.