Korryn Gaines, a 23-year-old mother of two, was fatally shot by police in Baltimore County, Maryland, following a standoff that lasted several hours. Police said in a press release that officers went to Gaines' apartment in Randallstown Monday morning to serve warrants against her and an unidentified man. According to police, Gaines pointed a gun at the officers and then barricaded herself in the apartment with her 5-year-old son, while the man and a 1-year-old boy fled. Police said Gaines told an officer that if he didn't leave, she was going to kill him. The officer then opened fire, and Gaines fired back, police said. She was shot multiple times during the exchange of gunfire and pronounced dead at the scene. Her 5-year-old son was wounded, but is expected to survive. Police have not determined if the boy was shot by Gaines or by an officer. The shooting remains under investigation.
The officers involved in the shooting have not yet been identified publicly and the investigation into the shooting is "active" and "ongoing," police said. Click through the gallery to see more photos of Gaines and to learn more about the shooting. She is pictured above with her 5-year-old son and her young daughter. (Twitter) 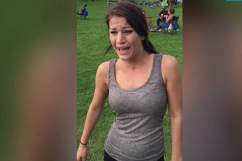 Read more about Korryn Gaines in Spanish at AhoraMismo.com: 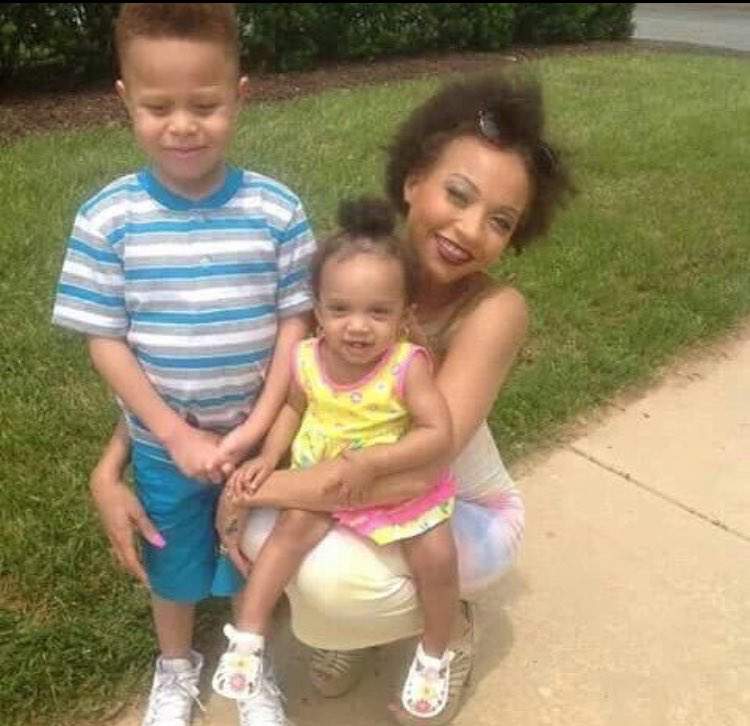