A federal judge overturned the murder conviction of Brendan Dassey on Friday, according to WTMJ-TV in Milwaukee. In a 91-paged ruling, US Magistrate Judge William Duffin argued that Dassey’s rights were violated during his initial trial. Duffin concluded that lawyer Len Kachinsky’s “misconduct” in defending Dassey was “indefensible”, says WISN. The federal ruling says that Dassey must be released from prison in 90 days unless prosecutors appeal the decision.

1. He Did Not Think Dassey Met the Criteria of a False Confession

Kachinsky was appointed as Brendan Dassey’s lawyer just days after the then 16-year-old confessed to being an accessory to the murder of Teresa Halbach. At the time, says The Guardian, Kachinsky believed Brendan’s confession– whether or not it was true– was “so damning” that it would be nearly impossible to convince a jury of his innocence.

Kachinsky studied Dassey’s police videotape recording for four and a half hours, and concluded that his client’s confession “didn’t meet most” criteria of a false confession, and was convinced that after watching it, the jury would find Brendan guilty.  When The Guardian recently asked Lachinsky whether or not he believes Dassey received a fair trial, Kachinsky said, “As far as I know, I mean, … the Wisconsin supreme court refused to accept his petition for review.”

Eventually, Kachinsky was removed from Dassey’s case because he did not show up to Brendan’s May interrogation, due to a “scheduling conflict”. He told The Guardian, “I should’ve been there. It wasn’t a big conspiracy to help out the state. I had army duty the next Saturday and they wanted to do it on Saturday to get it done.”

2. He Has Responded to Dassey’s Overturned Conviction

Shortly after news of Dassey’s overturned conviction was made public, Kachinsky released a statement to Bustle about the ruling:

Magistrate Judge Duffin reversed Dassey’s conviction on the suppression issue I litigated before leaving the case. I preserved that issue for appeal so that his future attorneys might raise it like they did. Even though Dassey and I parted ways on how he should proceed, I did my job and enabled Dassey’s future attorneys to do theirs. The next step will probably be up to the 7th Circuit as the State will likely appeal.

Dassey’s 2006 confession (in which he admitted to helping his uncle, Steven Avery, murder Teresa Halbach) played a vital role in the judge’s decision to overturn Brendan’s conviction. Not only was Dassey interrogated without an adult present (he was only 16 at the time), but the judge believes authorities “exacerbated the problem by assuring Dassey they were on his side.” In his ruling, Duffin wrote, “…Dassey’s borderline to below average intellectual ability likely made him more susceptible to coercive pressures than a peer of higher intellect.” According to Vulture, Dassey’s IQ falls in the range from 69-73, and a score of 70 is typically regarded as the cut off for an intellectual disability.

3.His Law Office Has One Star on Yelp

Session & Kachinsky Law Office, where Len has been working since July of 2003 according to his LinkedIn profile, has only one star on Yelp.

It is unknown what his ratings were prior to the release of Making a Murderer, but Kachinsky has made it clear that since the docuseries was released, he has received criticism from people all over the country. Kachinsky told The Guardian, “Most of the calls I’ve gotten are from out-of-state area codes or private numbers. People who just want to leave it anonymous: ‘F*** you, I hope you die of cancer’ – stuff of that nature. Not direct threats to commit physical harm, but bad wishes. I’m tired of that.”

4. He Is a Cancer Survivor

According to On Milwaukee, Kachinsky is a survivor of myeloma cancer. The cancer affects the bone marrow, and in 2007, Kachinsky underwent a bone marrow transplant. On December 26, 2016, he took to Facebook with a post that read, “2015 ended with a bang followed by 7 weeks of hospitalization as a result of a picc line infection. The outpouring of prayers, cards, flowers. confections and bracelets was unbelievable. God bless you all.” His Facebook friends have responded with comments like, “You inspire us!” and “Go team Lenny! Prayers and hugs for a better year!”

Many of Kachinsky’s statuses over the past couple years have chronicled his recovery process, however, it seems that the “semi-retired” criminal defense attorney is at risk of having his Facbeook identity stolen. In a January 16 post, Kachinsky wrote, “If you are already on my friend list and you get a friend request, please ignore it. Someone apparently duplicated my profile.” The first person to comment on the status wrote, “Hmmm…..can probably thank Netflix for that.”

5. He Was a Lieutenant Colonel 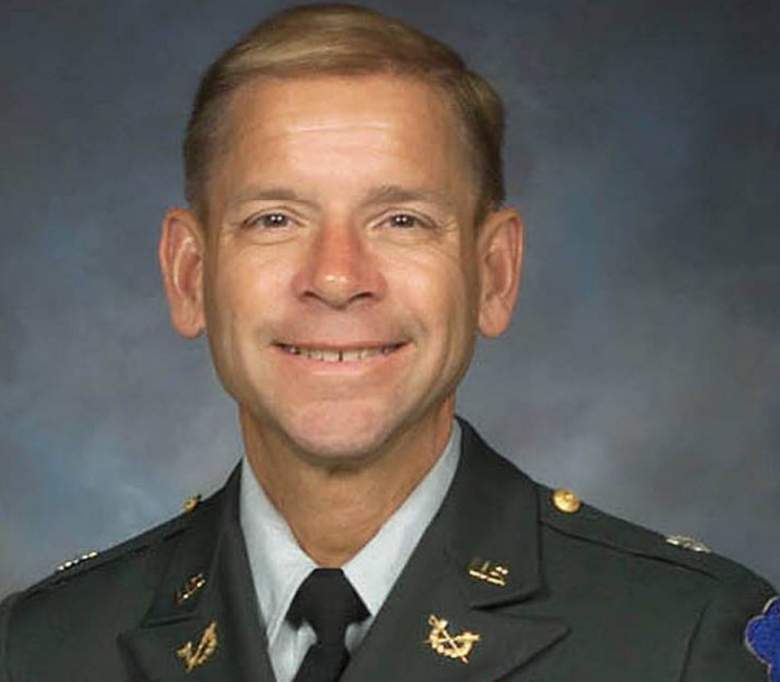 According to his Town of Menasha bio, Kachinsky is a lay minister, and has worked with many organizations, including the Reserve Officers Association, American Legion, Fox Valley Greenways, Neenah Animal Shelter, NE Wisconsin Veterans Museum and Pacesetters Running Club. The bio adds on that Kachinsky was once activated for Operation Desert Storm and twice for Operation Enduring Freedom. He retired as a Lieutenant Colonel after 32 years of service.

The “semi-retired” criminal defense attorney graduated from UW Madison Law School in 1978. Prior to that, he attended Ripon College in Wisconsin, where he received a Bachelor of Arts (BA) in Speech, Politics & Government. 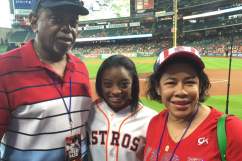