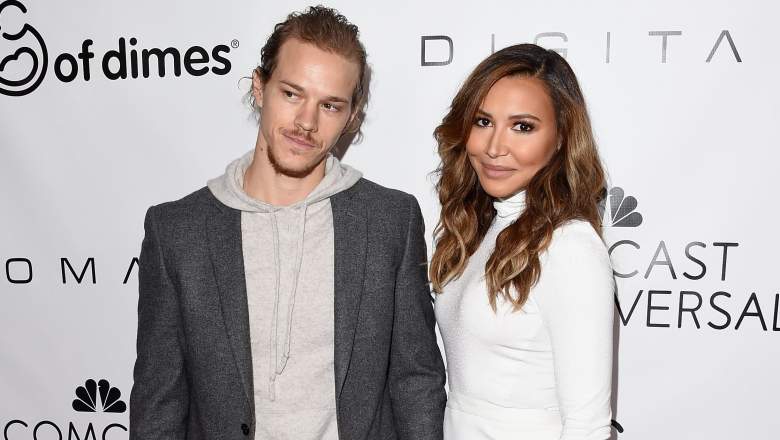 Naya Rivera is best known for her role as teenage cheerleader, Santana Lopez on Fox’s hit show, Glee. Rivera is now opening up about her life behind the scenes in her memoir, Sorry Not Sorry: Dreams, Mistakes and Growing Up.

Here’s everything you need to know about Rivera and her marriage to actor Ryan Dorsey.

1. Rivera Recently Revealed She Got an Abortion in 2010

BTS of our shoot for @fitpregnancy

In Rivera’s memoir, the 29-year-old actress reveals for the first time that she got an abortion in late 2010. Rivera discovered she was pregnant only a few weeks after breaking up with Dorsey to focus on her career, according to People.

She chose not share the news of her pregnancy with Dorsey at the time. The actress says she terminated the pregnancy during a day off from filming an episode of Glee.

“It was very scary to open up about everything,” Rivera says in People’s Sept. 5 issue, out Friday. “It’s not something a lot of people talk about, but I think they should. I know some people might read it and say, ‘What the Hell?’ But I hope someone out there gets something out of it.” 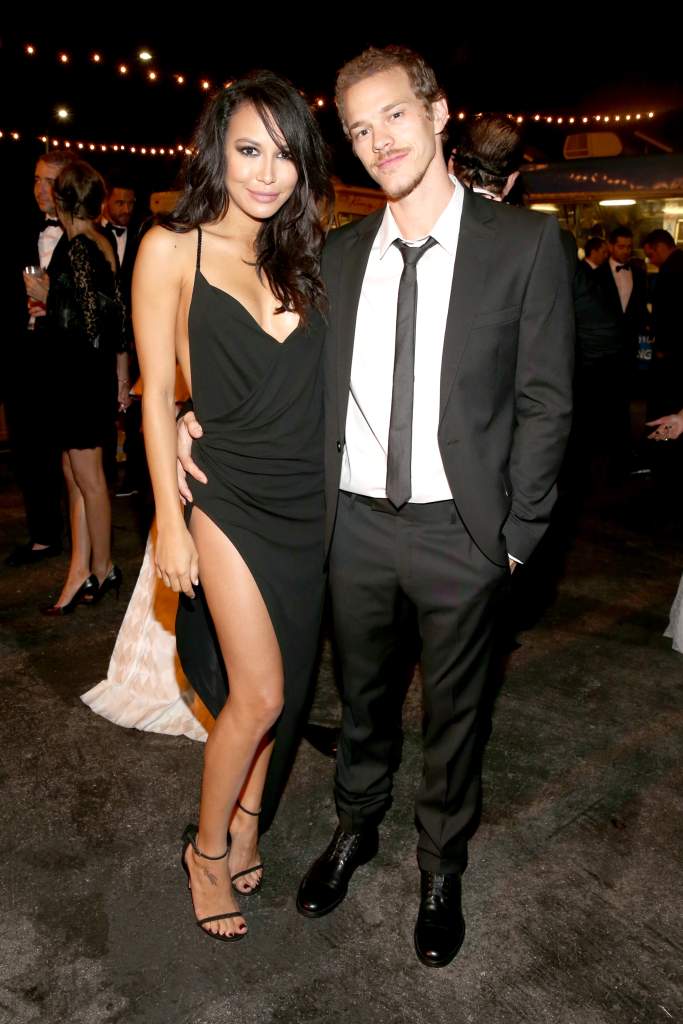 After splitting in 2010, Rivera and Dorsey rekindled their romance and tied the knot on July 19, 2014 in Cabo San Lucas, Mexico, in front of a small group of close family, according to People.

“We feel truly blessed to be joined as husband and wife,” the couple told the magazine. “Our special day was fated and everything we could have ever asked for.”

Rivera gave birth to the couple’s first child in September 2015. Rivera told People that their 11-month-old son, Josey Hollis, has changed their world.

“You’re always going to wonder if you’re doing things wrong, but that’s what it means to be a mom, to care so much about someone else that you just want to be as perfect as possible,” Rivera said.

Rivera also told the magazine that her husband had already chosen their son’s name, before they were even married.

“Ryan already had it picked out before we were even married. You know you have those conversations as a couple, like, ‘If we had kids, here’s what I’d want to name them?’ Well, Ryan had said if he had a boy, he’d really want to name him Josey. So we went with that.” His middle name is a family name on Dorsey’s side.

The actress also explained to People that Dorsey has taken to fatherhood well.

“He changed Josey’s first diaper in the hospital, which was hilarious, because Josey just kept continually pooping,” she told People.

“If Josey doesn’t want to go to sleep, Ryan will bust out his guitar and play him some songs, and Josey will fall asleep immediately. It’s the cutest thing to watch.”

4. Dorsey Is a Fellow Actor

Dorsey is a fellow actor, who attended the New York Conservatory for Dramatic Arts before moving to Los Angeles. He’s had multiple TV stints, but made his big-screen debut in Blood Father, in which he starred opposite Mel Gibson and William H. Macy. He has also made appearances on Parks and Recreation as well as Southland.

5. Rivera Hopes Her Son Will Learn From Her Memoir

While Rivera’s book features funny and light-hearted stories, she also discusses some very serious topics, including her own battle with anorexia.

She told the magazine it was her way of coping with her parents marriage troubles, and her own career stalling.

“If my mom had packed a lunch for me, I’d either trash it or find some excuse to give it away.”

Rivera told People she hopes her son, Josey will someday learn from her memoir.

“I hope Josey will read it one day,” she says of the book. “I hope it gives him a better perspective on the issues women face.” 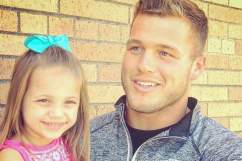 Read More
5 Fast Facts, Celebrities, Naya Rivera
Actress Naya Rivera is opening up about her life behind the scenes in her memoir, Sorry Not Sorry. Here is everything you need to know about Rivera and her marriage to Ryan Dorsey.