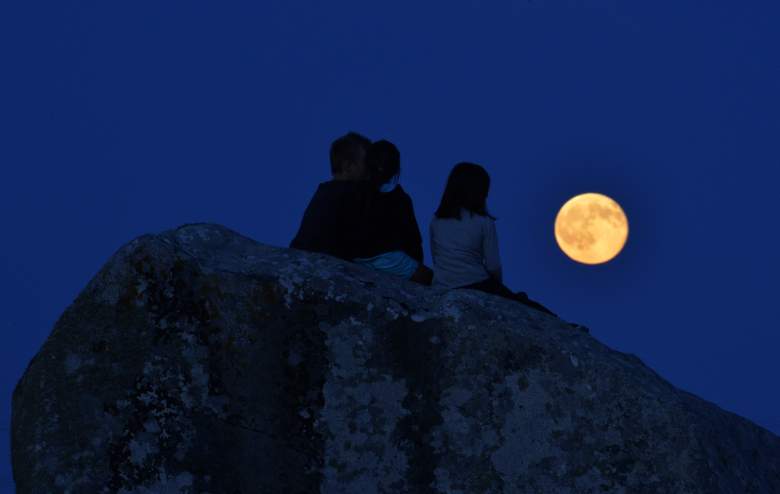 Each month brings with it a new moon, and a full moon. August’s new moon will be today, Tuesday, at 11 degrees Leo. A new moon signifies the overlapping of the Sun and the Moon, meaning that everyone is bathed in the qualities of that particular month’s sign– in this case, Leo.

Leo is the fifth sign of the zodiac, and Leos love being front and center. They’re extremely ambitious, and their creativity brings joy to themselves and others. Leos are known to chase down what they want, but sometimes are seen as being overly zealous and confident.

The new moon in August of 2016 is, according to Astrology King, the final new moon before the September 1 solar eclipse. Fans of astrology believe that a new moon– which represents the beginning of a new 28-day moon cycle– is the perfect time for a fresh start. The best time to take advantage of this start is during the first two weeks of the new moon cycle. This phase, the waxing face, will be from August 2 – August 18.

For those new to it all, astrology is the study of the positions and movements of celestial objects. Astrologers believe these things serve as a meaning for divine information about the state of human affairs. The study of astrology dates back to the 2nd millennium BCE, and has historical ties to a number of cultures, namely the Indians, Chinese, and Maya. Western astrology dates back to the 19th-17th century BCE, and is known for the systems of horoscopes used to describe people’s personalities and characteristics.

Kathryn Laird: The Photos You Need to See

Read More
Weird News
Tuesday marks the new moon, but what fortune will the lunar phase bring this month? Read about the 2016 new moon in leo right here.