The father of a Baton Rouge sheriff’s corporal still on life support has written a viral Facebook post sharing a touching “Good Samaritan” story about his son.

The gunman, Gavin Long, mentioned police shootings of African-American men in Minnesota and Baton Rouge as part of his motivation for the rampage and left rambling writings behind. He died at the scene after ambushing the officers when they responded to a call of a man with a weapon.

In the moving story he told on Facebook on Aug. 2, James Tullier described how the Good Samaritan tale ended up having a moving connection to another slain officer’s family.

1. James Tullier Says His Son Helped a Stranded Motorist Who Turned Out to Be The Relative of Slain Officer Montrell Jackson

Deputy Nick Tullier in a photo his father posted on Facebook. (Facebook/James Tullier)

In a Facebook post that has been shared thousands of times, Tullier revealed an amazing story; he described how his son had helped a stranded motorist the day before he was shot. This story was told many times after the Baton Rouge shootings. However, the ending of the story – the twist – had not been shared, wrote Tullier.

The woman turned out to be related to Montrell Jackson, one of the officers slain by gunman Gavin Long.

“Our Nick didn’t see color. What he saw was a lady in need and small children there too,” wrote James Tullier. “His heart told him he had to stop and give assistance to a fellow human being. That’s our Nick.”

2. Nick Tullier Was Running The Gunman’s License Plate When He Was Shot

The New Orleans Times Picayune said that Tullier was shot by Long after he got out of his car to read the license plate on Long’s car.

“Long shot into Tullier’s car several times as the deputy was getting back into his police vehicle,” said The Times Picayune, adding that a police SWAT team member saved Tullier’s life by shooting Long before he could cause more damage. 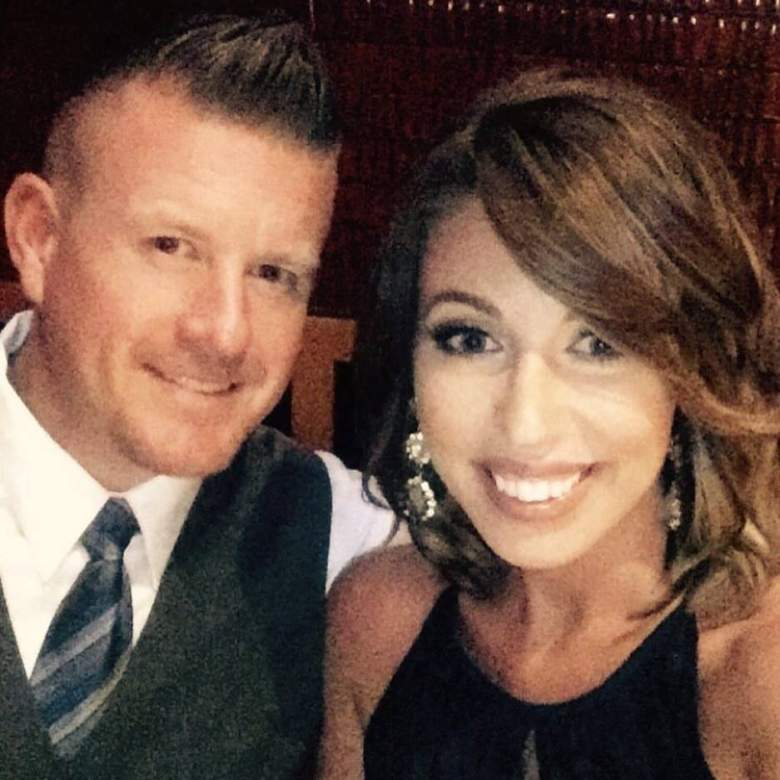 According to WAFB, Nick Tullier has two children and a fiance and is the youngest of three brothers. He was described to WAFB as a a star kicker on the Denham Springs High School football team who was always happy.

3. Tullier Was Shot Three Times & Is Still on a Ventilator

A fundraising picture that carries Nick Tullier’s photo along with those of three officers who died, Montrell Jackson, Matthew Gerald, and Brad Garafola.

Nick Tullier was shot in the abdomen, shoulder and head, said WBRZ. Other wounded officers have been released from the hospital, but Nick is still on a ventilator and his father has written that the family is waiting “for his miracle,” WBRZ said. In addition to Jackson, Officers Matthew Gerald and Brad Garafola died in the attack.

On July 22, James Tullier wrote on Facebook, “Nick was actually working Regular Duty and just happened to be in the area when the call came through about a guy with a rifle on Airline Hwy. Nick responded as did other officers. What they found was Evil in it’s purest form. Nick is still in extreme critical condition and all we can do is Pray to God to save our beloved son.”

WBRZ said a rumor that Nick had squeezed his mother’s hand was not true, sadly, but the family is hoping that someday he will.

In a haunting Facebook post of his own, Jackson had discussed the challenges that law enforcement officers face on the job. Read:

“These are trying times,” Jackson wrote in the July 8 posting. “Please don’t let hate infect your heart. This city MUST and WILL get better. I’m working in these streets so any protesters, officers, friends, family, or whoever, if you see me and need a hug or want to say a prayer. I got you.”

5. The Family Says There Has Been ‘No Change’ In Tullier’s Condition & Updates The Public on a Facebook Page 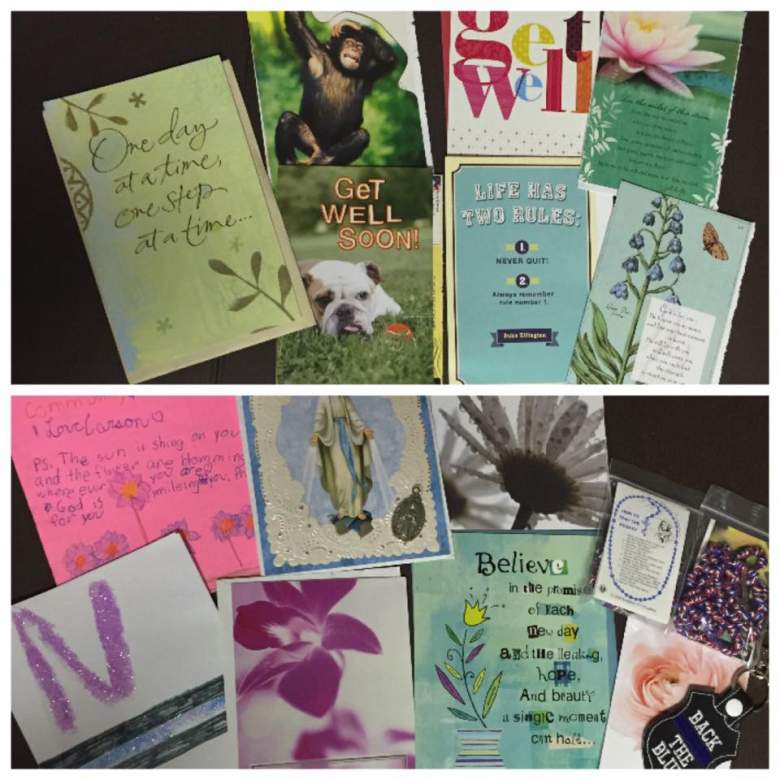 The family posted these cards (above) that Nick has received from around the country and state of Louisiana, thanking people for their well wishes.

According to WAFB, James Tullier has kept the public updated on Nick’s condition on Facebook, and he said on Aug. 1 that there had been no change in his son’s condition.

The Facebook page, “Nick Tullier Strong” updates the public on Nick’s condition and other issues of interest to law enforcement. The page contains a cover photo with the hashtags #nickstrong and #backtheblue.

Fundraisers have been held to help pay for Tullier’s medical expenses.

Loading more stories
wpDiscuz
0
0
Would love your thoughts, please comment.x
()
x
| Reply
James Tullier, the father of a Baton Rouge Sheriff’s corporal fighting for his life after the mass shooting, posted a viral Facebook "Good Samaritan story" about his son. Read it here.