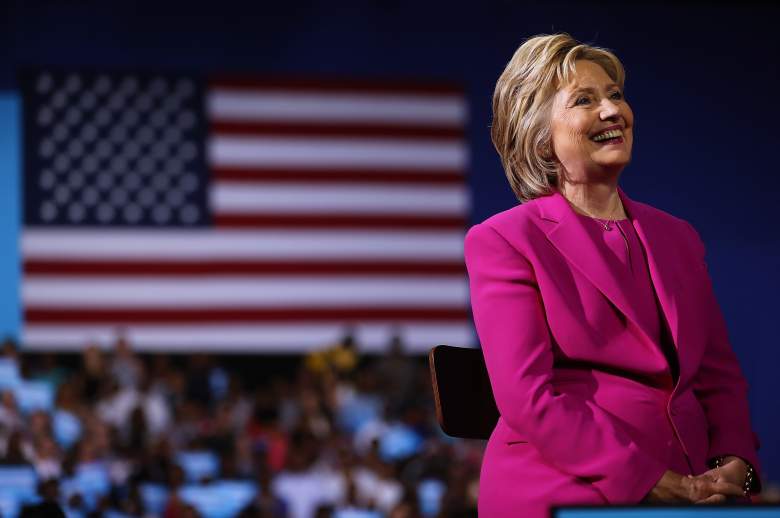 A new poll shows that Hillary Clinton is ahead by nine points in North Carolina, a key swing state in the 2016 election.

The poll from NBC News/Wall Street Journal/Marist has Hillary Clinton scoring 48 percent of the vote compared to Donald Trump’s 39 percent. This is an improvement for Clinton, as an NBC News poll released last month had her six points ahead.

Since 1980, North Carolina has voted Republican in every election but one: 2008, when Barack Obama was successfully able to turn the state blue. However, Obama lost North Carolina four years later when Mitt Romney captured 50.39 percent of the vote.

In 2012, an August 1st poll from Public Policy Polling showed Mitt Romney ahead of Barack Obama by five points. He ended up winning by two percentage points.

Donald Trump’s path to victory becomes extremely narrow without North Carolina, and based on all the polling we have so far, FiveThirtyEight forecasts that Hillary Clinton has a 73.6 percent chance of winning North Carolina.

Not every poll has Clinton ahead in North Carolina, though; in a recent SurveyUSA poll conducted from July 31st to August 2nd, Trump leads Clinton in the state by four points. This was the first poll since the beginning of June where Trump was ahead of Clinton in North Carolina, and all other polls since then have had Clinton beating her Republican rival.

The Trump campaign is clearly aware of the importance of North Carolina in the general election, as the candidate recently made campaign stops in Fayetteville, Wilmington and Raleigh. 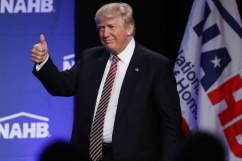 2016 Election Polls: Trump Only Two Points Ahead of Clinton in South Carolina