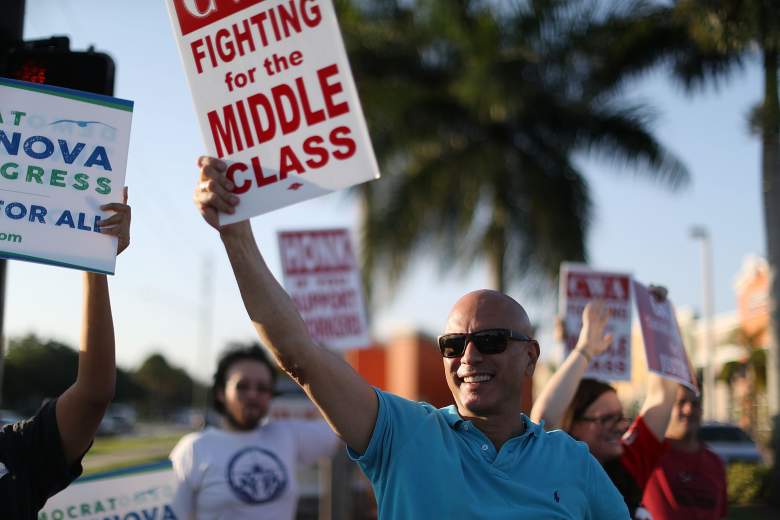 Tim Canova was one of the first candidates that Bernie Sanders endorsed before he began the Our Revolution non-profit organization. Canova will be facing off against Debbie Wasserman Schultz in the Democratic primaries for Florida’s 23rd congressional district on Tuesday, August 30. Canova is included under the list of endorsed candidates on the Our Revolution website, but he wasn’t mentioned during Bernie Sanders’ speech on Wednesday night. Because of this, many Sanders supporters are wondering how they can support Canova before the election on August 30.

Sanders has been very vocal in the past about his endorsement of his endorsement of Tim Canova. In May, Sanders announced that he was backing Canova and even sent fundraising emails out to his supporters on Canova’s behalf. But despite saying in July that he might campaign for Canova, he hasn’t made any appearances in Florida on his behalf. However, Canova is listed on the Our Revolution website as a supported candidate.

According to the Miami Herald, both Schultz and Canova have raised $3 million. Schultz has served for more than two decades. Canova is a first-time candidate and Nova Southeastern university law professor. His campaign rocketed to the front when Schultz had to resign after DNC emails, leaked by Wikileaks, revealed that Schultz had been biased against Bernie Sanders during her time as chair of the Democratic National Committee.

Bernie Supporters Are Passionate about Canova

Bernie supporters are passionately supportive of Canova and are posting enthusiastic messages about him online, such as this one:

But for Bernie supporters who want to support Tim Canova, there’s only a little time left before the Aug. 30 primary. The primary is especially important because whoever wins is “virtually guaranteed” to win the district on November 8, according to the Miami Herald.

Sanders Supporters Are Phonebanking and Canvassing for Canova

Many Sanders supporters are putting the same enthusiasm that they used for Sanders into their campaigning for Canova. A subreddit called Political Revolution, which was created on Reddit by the same people who created the popular SandersForPresident subreddit, lists what enthusiastic voters can do to help Canova.

First, Sanders supporters are signing up to phonebank for Canova at this link and track their calls here. More than 500 calls were made for Canova on Wednesday.

Canvassing and volunteering in person is also an option, which is listed here.

Supporters can also Facebank for Canova by using this link.

Donations are accepted at this page. Like Sanders, Canova’s campaign is focusing on small donations from “ordinary citizens,” he tweeted:

We are financing our campaign through thousands of small donations from ordinary citizens — not corporations or billionaire donors.

The election is on August 30, but early voting is still happening through August 28. Learn all about locations and times here. 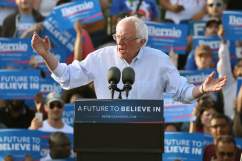