“Me and my two boys, Ryan and Kevin,” Ed Coles captioned this Facebook photo. (Facebook/Ed Coles)

A 28-year-old West Deptford man is accused of murdering both of his parents inside the family home, possibly by beating them to death with a chair.

The bodies were found inside the parents’ home, where Ryan lived, just before noon on August 26. The home is located in an affluent neighborhood in a suburb of Philadelphia. Edward Coles was a popular musician and former music store owner.

1. Ed Coles Started a Music Company Where He Still Worked & Belonged to a Blues Band 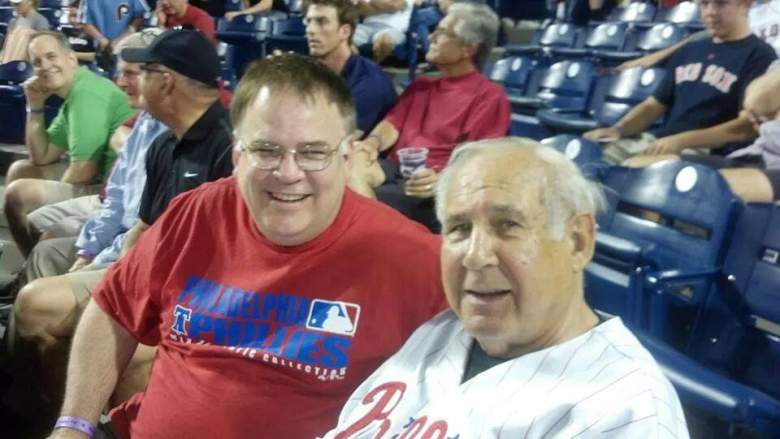 Ed Coles with his father at a baseball game. (Facebook/Ed Coles)

According to ABC 6, Ed Coles founded Coles Music Service in Sewell, N.J. and still worked for the company even though he had sold it. NBC 10 called the business a “well-known music store.”

In contrast, his wife’s Facebook page contained little information. It does say she worked at the University of Penn School of Dentistry and studied at Camden County College.

The Courier-Post says Ed Coles had belonged to the Woodbury-based Bonsal Blues Band for 42 years and “served as a longtime director of the concert band and the recently named director of the dance band.”

2. Ryan Is Accused of Beating His Parents to Death With an ‘Object’ 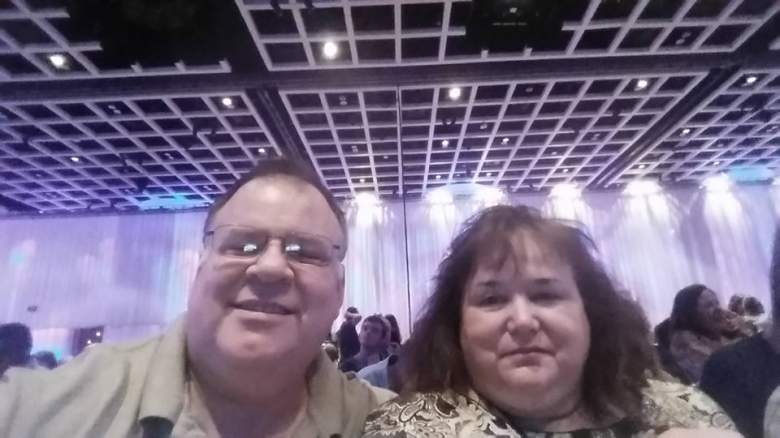 The Associated Press says that Ryan allegedly beat his parents to death with an object, but ABC 6 said it might have been a chair.

The Courier-Post said that, in addition to an object, police believe that Ryan Coles used his fists to kill his parents. Autopsies were being conducted.

3. Rosemarie & Ed Had Two Sons & Photos on Facebook Show Ryan & His Father at a Phillies Game but Neighbors Say Police Were at the Home Before

Ryan Coles with his father, Ed, at a Phillies game.

Ed Coles’ Facebook page includes photos of himself with Ryan, including at a Philadelphia Phillies baseball game. On July 21, Ed wrote under a photo, “Ryan and me at the Phillies game. 5 rows off the field.”

Ed Coles frequently shared photos on Facebook with his sons and his wife, often dining out at restaurants. However, neighbors said police had responded to the home before and that Ryan Coles would sit on the stoop and talk to himself.

Ryan posted some odd comments on Facebook. In 2015, he wrote, “Strength in numbers. Look around. Fallen comrades who are in dire need. This is your family, this is your responsibility. Family always comes first. Angels require assistance. Stick together. Anger at insignificant mistakes or problem solving. Choose solution over confusion.”

He also wrote, “I remember my first illegal stop. Hahaha. F–kin retarded a–holed police. I’m right here. Arrest me like you lie to.”

4. The Parents Were Married For 32 Years & Ed Coles Was Fondly Remembered by Those Who Knew Him 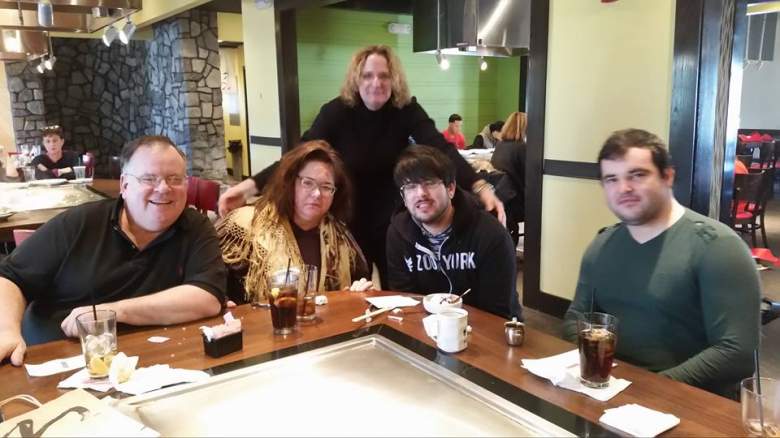 The family of four celebrated their other son, Kevin’s, birthday at Benihanas. (Facebook/Ed Cole)

In October, 2015, Ed Coles wrote on Facebook, “Happy Anniversary to my wife, Rosemarie Porter-Coles. 32 years today we were married at St. Patrick’s Church in Woodbury. Celebrating tonight at Davios in Philly.”

Lauralee Houghton is a cousin of Ed’s who took over the music store. She told ABC 6, “Ed was the one who lightened the mood. He was cracking jokes, happy.” 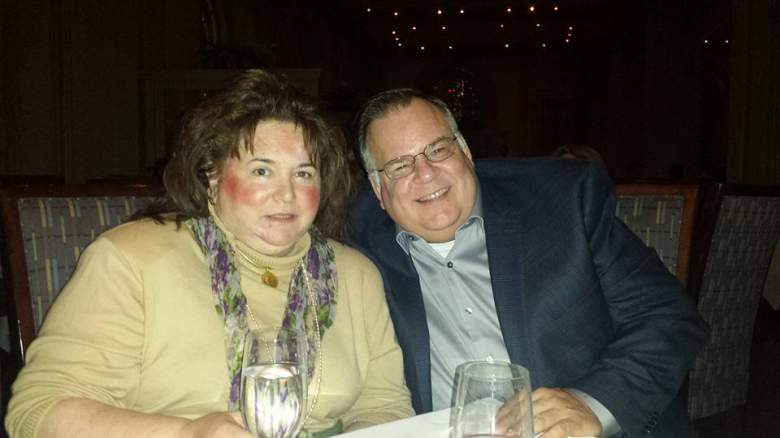 Ed Coles also wrote, “Seems like only yesterday. Time sure does go by way too fast.” Ryan lived with his parents, but in 2015, he wrote on Facebook, “I’m homeless, anyone kind enough to provide shelter?”

5. Ryan Coles Was Allegedly Still in the House With His Parents’ Bodies When Police Arrived 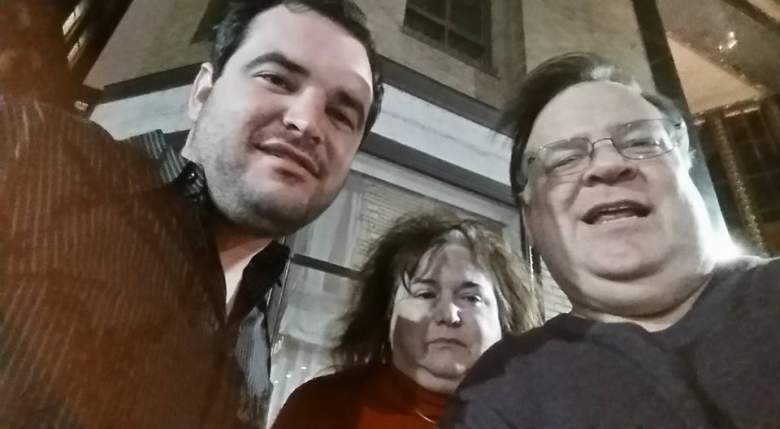 Police said a family went to the home after a family member expressed concern about not being able to reach the Coles and found their bodies, according to NBC Philadelphia.

Ryan Coles, in a photo on his Facebook page. (Facebook/Ryan Coles)

Police said Ryan Coles was still in the home when they arrived, and they took him to the hospital for evaluation, said NBC Philadelphia.

The Courier-Post said the family member was Edward Coles Sr., who allegedly told The Courier-Post that Ryan “was almost as calm as could be, and he said his parents were sick.”

Read More
5 Fast Facts, Breaking News, Crime, Pennsylvania
Ryan Coles is accused of beating his parents Ed and Rosemarie to death inside the family home near Philadelphia, possibly with a chair.