Scott Martella with his fiancee, Shelbi Thurau. She was also in the car when it crashed, but she survived. Facebook.

A former aide to New York governor Andrew Cuomo and rising New York political star was killed in a horrific Long Island car accident that also claimed the lives of four other people, including a 10-year-old boy.

Scott Martella was only 29-years-old, and he was engaged to marry his high school sweetheart, Shelbi Thurau, also 29. She was also in the car, but did not suffer life threatening injuries, according to the New York Daily News.

Martella was remembered by many as a rising star in Long Island politics.

“Scott was the man to watch for… the next generation of government leaders here on Long Island and throughout our state,” New York State Senator Phil Boyle wrote on Facebook.

Three people in the car that crashed into Martella’s vehicle all died. They were identified as Carmelo Pinales, 26, his sister, Patricia, 27, and Pinales’ 10-year-old son, Christopher. An 81-year-old man, Isidore Adelson, also died in the crash on the Long Island Expressway.

1. Martella Was Communications Director for a County Executive After Leaving Cuomo’s Office

Scott Martella’s Facebook page says he was the communications director for County Executive Steven Bellone of Suffolk County at the time of his death.

Bellone wrote a tribute to Martella he shared on Facebook:

Scott Martella dedicated his all too brief life to public service and to helping others. He is known across Long Island as a leader and a great man. The hundreds of people Scott has worked with over the years and the thousands of people whose lives he has positively impacted would describe him as nothing short of an amazing person. I asked Scott to join my team because I admired his intelligence, his wisdom and love of community and people. I will miss Scott’s smile, his advice, his laugh, his sense of humor, his dedication and his drive.

New York Governor Andrew Cuomo said that Martella had worked in his office for four years and called Martella “a dedicated, beloved public servant who worked day in and day out to improve the lives of his fellow New Yorkers,” according to Fios1.

According to the website Smithtown Matters, which published a profile on Martella, he lived in Smithtown, New York, and attended Boston University, graduating in 2008 with a degree in international business.

“Scott has a strong belief in the quality of the public education system on Long Island. At the age of 22 he became the youngest person to be elected to the Smithtown Board of Education,” said Smithtown Matters, adding that Martella’s father was “a union carpenter and his mom is a clerk typist.”

2. Martella & His Fiancee Were Engaged in the Same High School Auditorium Where They Met 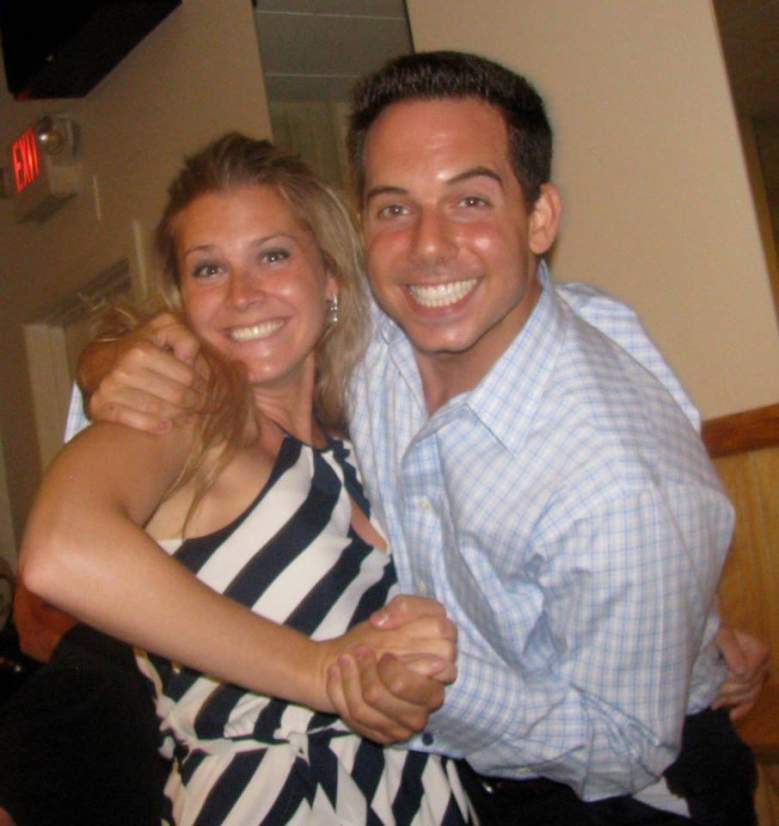 In 2015, Shelbi Thurau wrote on Facebook: “Sometimes 14 year old girls are silly. But sometimes they know just how their happily ever after is going to turn out. Scott Martella and I met in the Smithtown High school auditorium and tonight that’s where we got engaged! I’ve never loved anyone more and I am so lucky I get to spend the rest of my life smiling alongside him.”

A photo Shelbi posted in 2015 of the couple’s engagement. (Facebook/Shelbi Thurau)

Thurau says on Facebook that she works as a retail dietitian at ShopRite.

3. His Friends Called Him a ‘Bright Light’ & a ‘Rising Star’ Who ‘Lit Up’ When He Talked About His Fiancee

Martella marching in a parade for Cuomo. (Facebook/Scott Martella)

“Such a bright light. So sad he was taken too soon,” wrote one woman. The Suffolk County Probation Officers Association wrote on Facebook, “Scott had proven himself a consummate professional, dedicated to public service, and had developed an excellent reputation through his hard work, all before the age of 30.”

Assemblywoman Michelle Schimel wrote, “Scott Martella. So unspeakably sad. My prayers are with his family.” Another woman who knew him wrote on Facebook, “Scott was a rising star in local politics. He did great work with Governor Andrew Cuomo, on Todd Kaminsky’s campaign, and most recently in Suffolk County Executive Steven Bellone’s office. He was a quintessential advocate for the community and always made Long Island proud.”

A friend wrote, “I lost a good friend today in a tragic accident. Many of us knew Scott Martella as a rising star in Long Island politics — and we didn’t just expect big things; we knew they were coming. It wasn’t hard to see how sharp and dedicated Scott was. But I’ll also remember Scott as a guy with a big heart and personality. A guy who always made time to brag about his siblings’ accomplishments. A guy who lit up every time he talked about his lovely fiance, Shelbi Thurau. You will be greatly missed, brother.”

Shocked, saddened to hear Scott Martella was one of 3 killed in LIE crash. Talented guy. #RIP https://t.co/HMOVAruAhj via @newsday

Such a sad, tragic loss. Scott Martella was a great person, friend, colleague, & he will be deeply missed. https://t.co/PxCxZ2lPpW

Heartbroken over Scott Martella. You were such an amazing kid to know growing up & I've been so proud to see what you accomplished as a man.

4. A Car Driven By Pinales May Have Been Speeding & Crashed Into Martella’s Car, Police Say 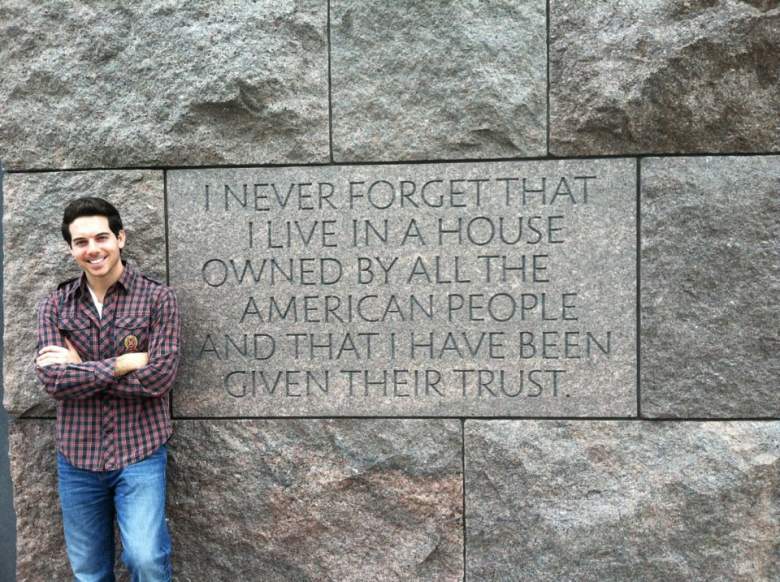 The horrific crash occurred when Carmela Pinales, 26, who was driving a Subaru Outback eastbound on the Long Island Expressway “apparently lost control of his vehicle, crossed the grassy median, went airborne, and struck two westbound vehicles, a BMW and a Honda,” police told Fios1.

Martella, who was driving the Honda, was pronounced dead at the scene. A man in the BMW, Isidore Adelson, was also killed. His wife was in critical condition, NBC New York reports. Two other people in the BMW did not suffer life threatening injuries in the crash, which closed down the expressway for hours.

Police are investigating whether Pinales was speeding, ABC 7 reports.

5. The Pinales Family Was Going to a Birthday Party & a Toddler in the Car Survived

The Pinales family was traveling to a water park for 10-year-old Christopher’s birthday. The boy was killed in the crash, according to NBC New York.

They were headed to Splish Splash, a local water park. Another adult family member in the car, Winnifer Garcia, 21, survived but three members of the family died, said CrimeStoppers.

A 3-year-old girl, the daughter of Patricia Pinales, also survived, according to CrimeStoppers. A family member took a Snapchat video in the car shortly before the crash, NBC 4 New York reported. Paramedics told the TV station that the crash was so horrific it left them shaken. 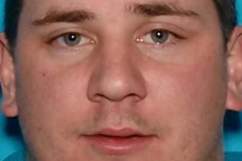 Loading more stories
wpDiscuz
2
0
Would love your thoughts, please comment.x
()
x
| Reply
Scott Martella, the former Andrew Cuomo aide who died in a crash on Long Island Expressway, was engaged to his high school sweetheart. Five died in the crash.