A radio signal from a distant planet is sparking speculation that it could be from extra-terrestrial or alien life.

Sound silly? “The scientists who made the detection are respected researchers,” Fox News says. CNN adds, “Astronomers engaged in the search for extraterrestrial intelligence (SETI) are training their instruments on a star around 94 light years from Earth after a very strong signal was detected by a Russian telescope.”

However, there is a lot still unknown about the radio signal, and no one’s saying it’s alien life for sure. In fact, even the researchers are skeptical. Space.com says the signal “may also have resulted from a natural celestial event or terrestrial interference of some sort.”

Researchers using a Russian telescope spotted the mysterious signal in 2015, but it’s just becoming public now, according to Fox News.

The signal is coming from the direction of HD164595, which is a star located many light years from earth, said the blog Centauri Dreams.

So is it extra-terrestrial life? Is that possible? Why are some saying it’s possible?

1. The Signal May Emanate From a Star in the Hercules Solar System & May Have a Sun

According to Centauri Dreams, HD164595 is a star in the constellation Hercules that is an estimated 6.3 billion years old. “Its metallicity is almost identical to that of the Sun….A known planet in this system… is…considered to be a warm Neptune on a circular orbit.” But there could be other planets in the system that haven’t been discovered yet.

Space.com said the mysterious signal could end up “an intriguing mystery that keeps astronomers guessing for decades.”

The SETI Institute – to whom the researchers reported their finding – says the system is “centered on a star of comparable size and brightness” to the sun.

2. Some Scientists Don’t Believe the Radio Signal Seems Random & They Hope to Spot it Again 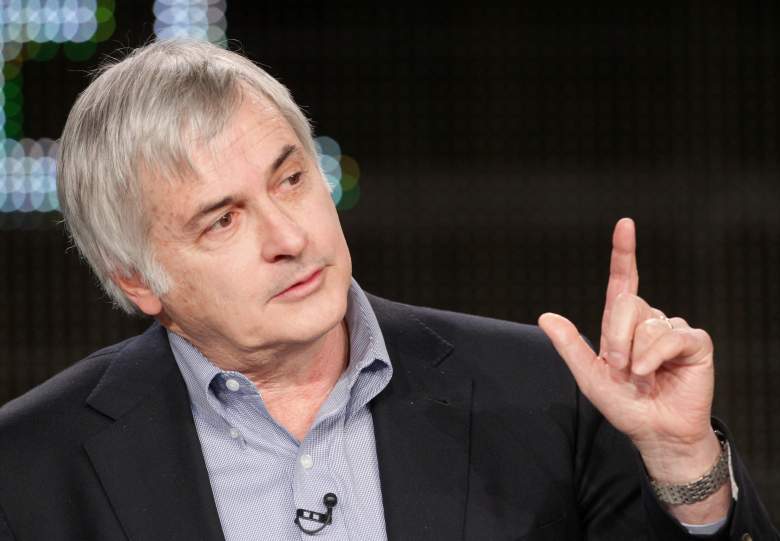 Seth Shostak, a senior astronomer at the SETI (Search for Extraterrestrial Intelligence) Institute in Mountain View, California, told Space.com it’s important to verify the signal by finding it again: “If they can’t find it again, and if we [at SETI] can’t find it, all we can say is, ‘Gosh, I wonder what it was.'”

There was a similar mystery in 1977 with a signal known as the WOW signal, Space.com said. That was a signal spotted by astronomer Jerry Ehman using the Ohio State University’s Big Ear radio telescope; its origin was never determined, although one researcher thinks it might have been caused by comets.

The Smithsonian Magazine says the new signal was spotted by researchers who were “conducting a survey of stars.”

3. The Signal Is Requiring an Enormous Amount of Energy to Send Out

Researchers say that, “based on the received signal’s characteristics, aliens would have to generate about 100 billion billion watts of energy to blast it out in all directions,” said Fox News. That’s hundreds of times stronger than the sunlight that hits earth, researchers said, according to Fox.

Astronomer Douglas Vakoch, president of METI International, also mentioned the signal’s strength to CNN, saying: “The signal from HD 164595 is intriguing, because it comes from the vicinity of a sun-like star, and if it’s artificial, its strength is great enough that it was clearly made by a civilization with capabilities beyond those of humankind.”

According to the SETI Institute, “this star system is so far away they won’t have yet picked up any TV or radar that would tell them that we’re here.”

4. The Signal Is Discussed in a Journal Authored by an Italian Astronomer

Italian astronomer Claudio Maccone and others call the signal a “strong candidate for SETI (Search for Extra Terrestrial Intelligence),” CNN said. Maccone’s long list of credentials include being Technical Director of the International Academy of Astronautics for Scientific Space Exploration. You can read his curriculum vitae here.

The signal was spotted in Zelenchukskaya, Russia, says Wired, adding that “astronomers picked up a blast of radio waves about 4.5 times stronger than background static.”

The SETI Institute says the signal was detected by the “RATAN-600 radio telescope in Zelenchukskaya, at the northern foot of the Caucasus Mountains.”

5. Some Don’t Think It’s Aliens at All

A SETI Signal? – @SethShostak gives a technical analysis of what we know about HD 164595 https://t.co/uZeSB5mJcS pic.twitter.com/vZdrmV4uYL

The SETI Institute cautions that even the researchers aren’t saying it’s aliens. However, the bottom line is that no one really knows.

“The chance that this is truly a signal from extraterrestrials is not terribly promising, and the discoverers themselves apparently doubt that they’ve found ET,” wrote the Institute.

Concluded the Institute, “Could it be another society sending a signal our way? Of course, that’s possible. However, there are many other plausible explanations for this claimed transmission – including terrestrial interference.”

Wired was one site that tried to dampen speculation that the radio signal might be coming from aliens. Wired noted that the scientists say they aren’t able to pin the radio wave as coming from the star for sure because their instrumentation is not that precise.

Furthermore, the scientists are unable to determine whether the signal is a “narrow band” signal, which could indicate human intervention, said Wired, quoting them as admitting it could be naturally generated, such as a solar flare. There’s simply a lot about the signal that is unknown.

Read More
5 Fast Facts, Aliens, Breaking News, Russia, Space
Follow Heavy ↓
Could a strong radio signal detected by a Zelenchukskaya, Russia telescope be extra-terrestrial or alien life? SETI researchers think it's from star hd164595. Whether it could be alien is under debate.