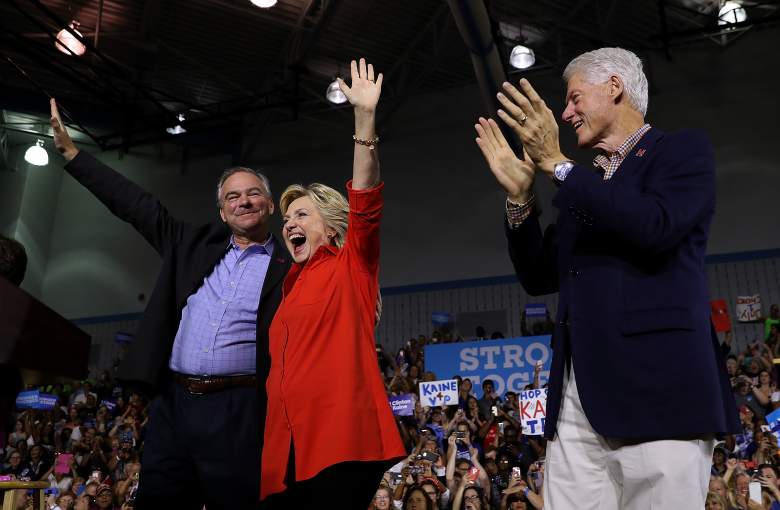 Following an eventful Democratic National Convention, Hillary Clinton and Tim Kaine are back on the campaign trail. Although they are not planning to appear together at a joint event this week, both have a full schedule with stops in Nebraska, Virginia, Florida, Colorado, North Carolina and Nevada.

Here are all of the upcoming events currently on the Clinton campaign schedule. 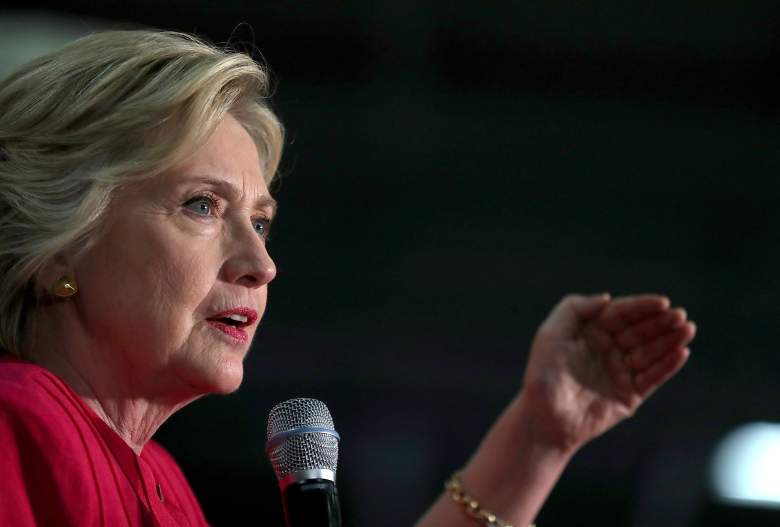 On Monday, Hillary Clinton will campaign in Omaha where she will discuss her commitment to build “an economy that works for everyone, not just those at the top,” according to her campaign’s website.

Billionaire investor Warren Buffett will be introducing Hillary Clinton at the event in Nebraska– a heavily Republican state.

Another billionaire vouched for Clinton over the weekend when Dallas Mavericks owner Mark Cuban endorsed her in Pittsburgh, calling her a “true leader.” Cuban said, “Leadership is not yelling and screaming and intimidating.” 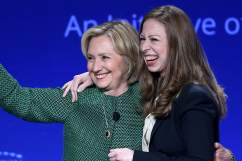 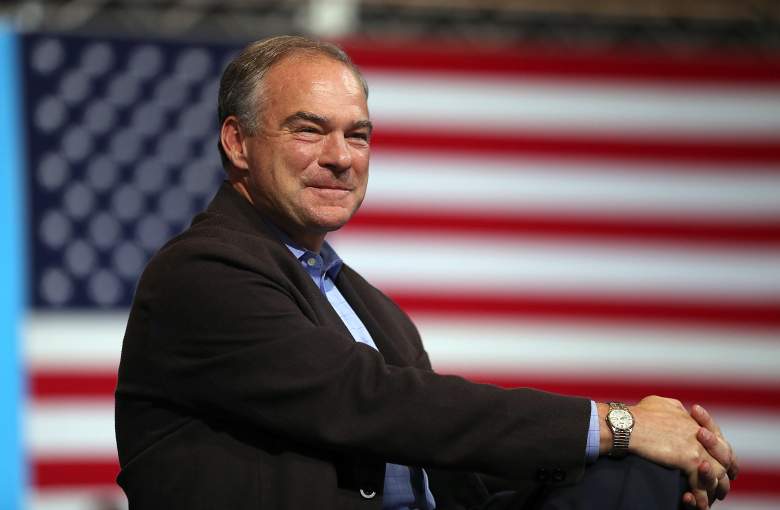 Tim Kaine will visit his hometown of Richmond, Virginia to discuss his and Clinton’s plans to boost the economy. (Getty)

As Clinton campaigns in Omaha, her running mate Tim Kaine will return to his home state of Virginia.

The former Virginia governor will share the Democratic ticket’s vision for an America that’s stronger together, according to the campaign.

Tickets can be reserved here.

In their first campaign event following the Democratic National Convention, Clinton and Kaine made stops in Ohio and Pennsylvania, where they vowed that their economic policies would create jobs and raise wages. 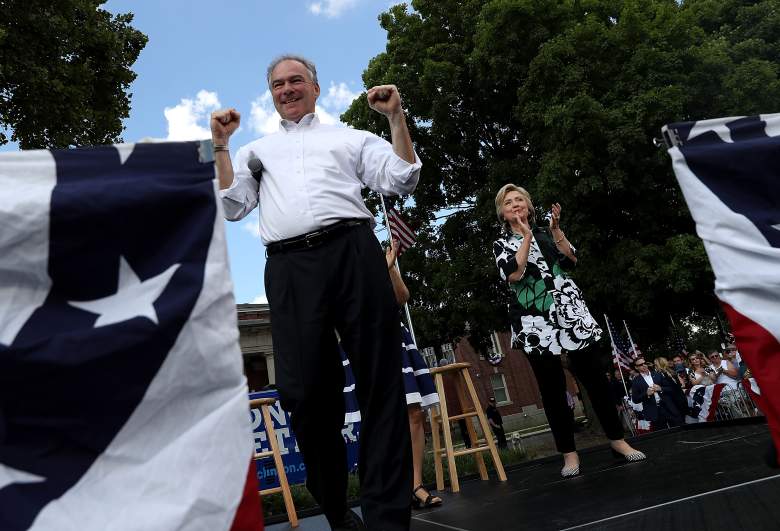 Hillary Clinton and Tim Kaine wrapped up their three-day bus tour through Pennsylvania and Ohio over the weekend. (Getty)

Senator Kaine will be in Daytona Beach on Tuesday, a day before GOP nominee Donald Trump.

Building on a three-day, jobs-focused bus tour with Hillary Clinton, Kaine will further discuss his and Clinton’s plans for the economy.

Kaine will speak at 3 p.m. Tuesday at the Mori Hosseini College of Hospitality Management, at Daytona State College. Tickets can be reserved here, with doors opening at 1:00 p.m. 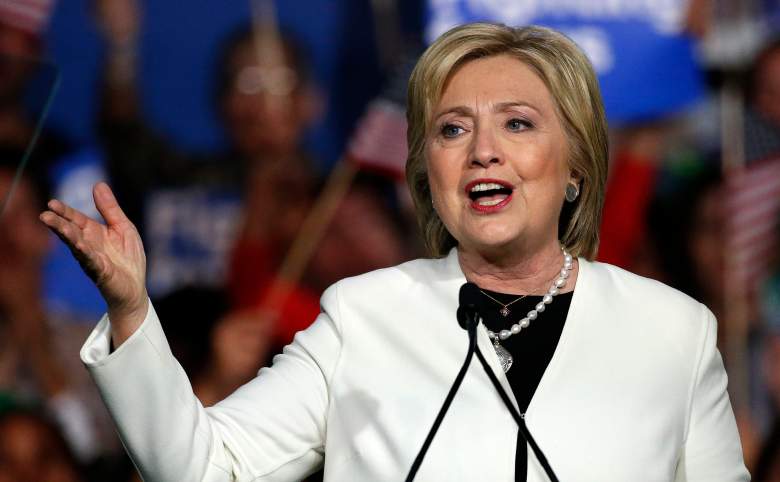 Hillary Clinton will be in Colorado on Wednesday to discuss job creation and the economy. (Getty)

The Democratic presidential nominee returns for another rally in Colorado on Wednesday.

According to Clinton’s campaign, she will be at Adams City High School to talk about her plan for a stronger economy. 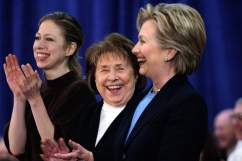 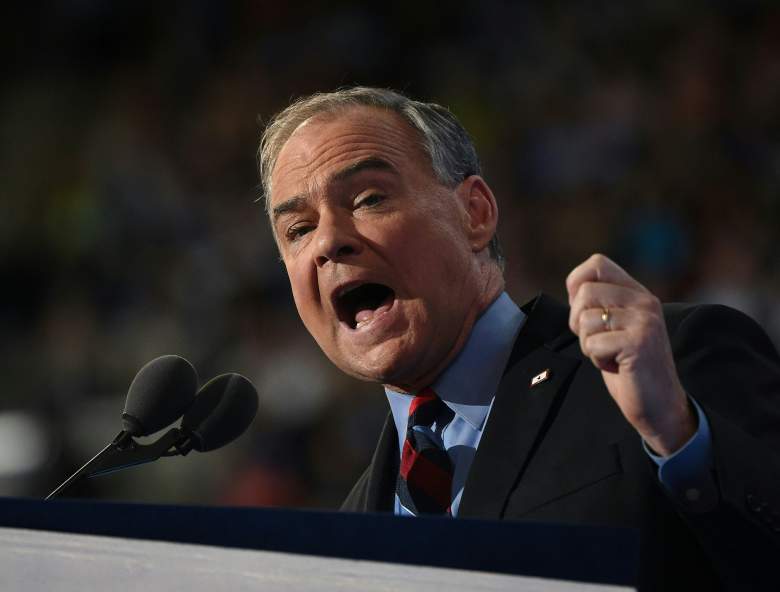 Tim Kaine will campaign in Greensboro on Wednesday, however the time and location have not yet been announced.

It will be Kaine’s first appearance in North Carolina since he became a vice presidential candidate.

Donald Trump’s running mate, Indiana Gov. Mike Pence, is also campaigning in North Carolina this week. On Thursday, Pence will be speaking at a “town hall” event in Raleigh. 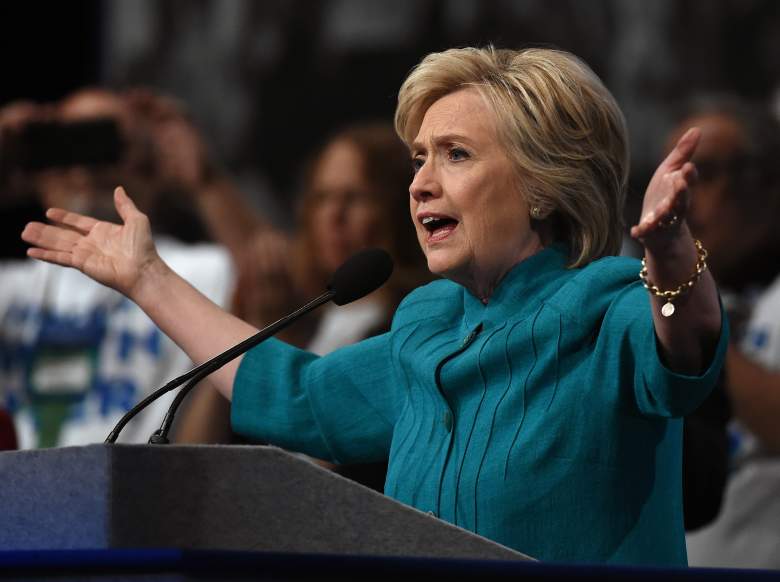 Hillary Clinton is returning to battleground Nevada. The former secretary of state will speak at a rally in Las Vegas on Thursday. The time and location have not yet been announced, however Clinton is expected to visit a local business and host a rally at a union hall.