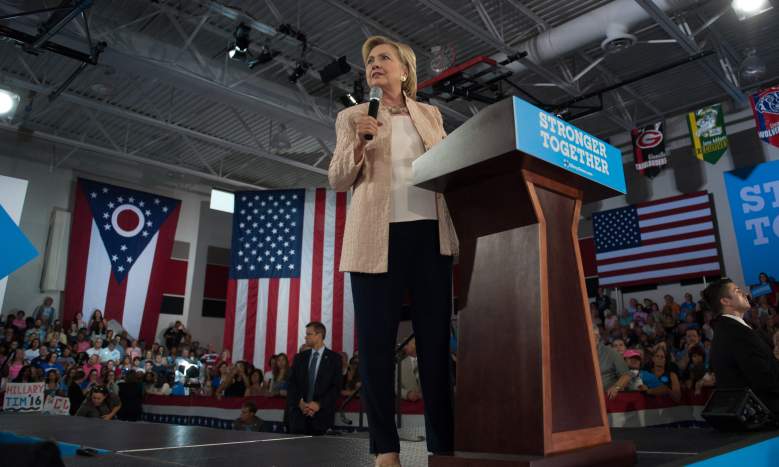 Hillary Clinton made an appearance Monday night on Jimmy Kimmel, where she poked fun at rumors that her health is failing. She kiddingly asked Kimmel to take her pulse on the late-night show.

Kimmel also referenced Clinton’s use of a private email server, suggesting that Clinton should consider “FaceTime” as an alternative to email.

A federal judge has ordered that 15,000 of Clinton’s emails from her tenure as secretary of state be released, which could occur just weeks before the election.

Here’s a look at the events on the Clinton-Kaine campaign schedule this week:

The Democratic presidential candidate will attend a private fund-raiser in California hosted by Justin Timberlake and Jessica Biel on Tuesday. Meanwhile, her running mate Tim Kaine will be in Colorado, where is hosting a roundtable event at Primus Aerospace. The Virginia senator will discuss Hillary Clinton’s plan to “create an economy that works for everyone, not just those at the top.” 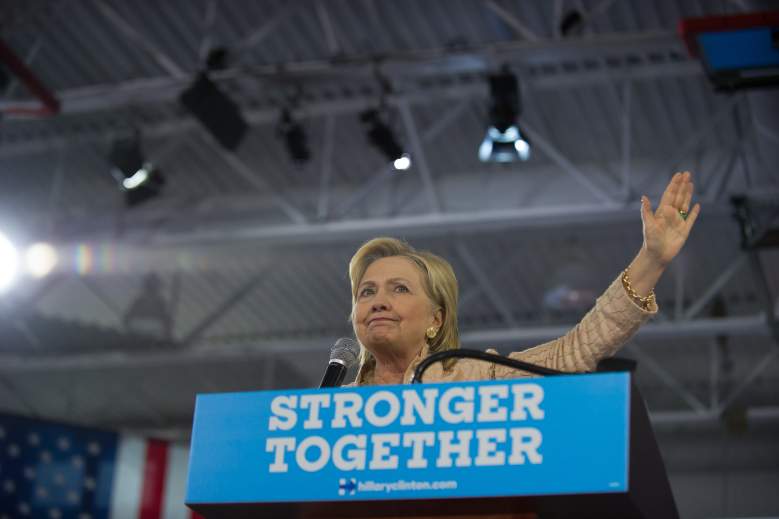 Clinton’s next rally is scheduled for Reno on Thursday, according to the campaign. Recent polling shows Clinton even in the state with Republican presidential candidate Donald Trump.

The event will take place from 10 a.m. to 12 p.m. PDT at Truckee Meadows Community College Anyone interested in attending can RSVP here. The last time Clinton made a campaign stop in Northern Nevada was in February. 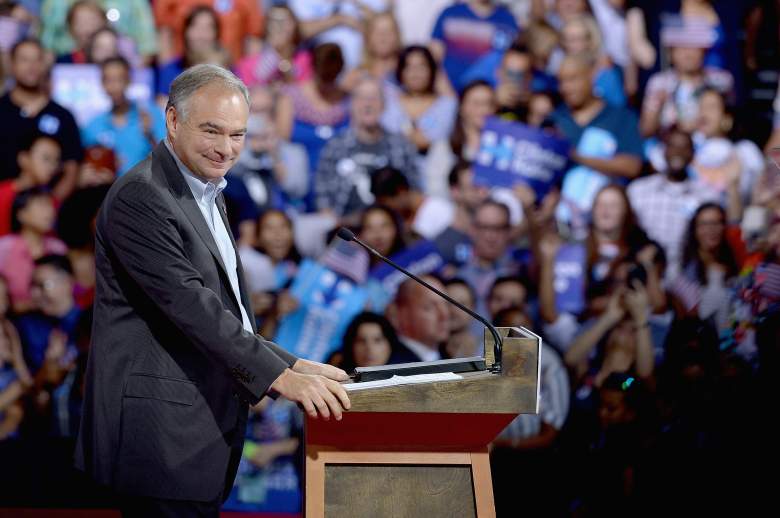 As part of a two-day campaign swing through Florida, Kaine will visit Tallahassee on Friday. He will take part in a local small-business tour and a voter registration kick-off, according to the campaign. The event takes place from 9 a.m. to 9 p.m. EDT.

“Small businesses, including 2.1 million in Florida, continue to be the primary generator of new jobs in America,” the Clinton campaign said, “and Clinton’s plan would support them at every step of their life cycle.” 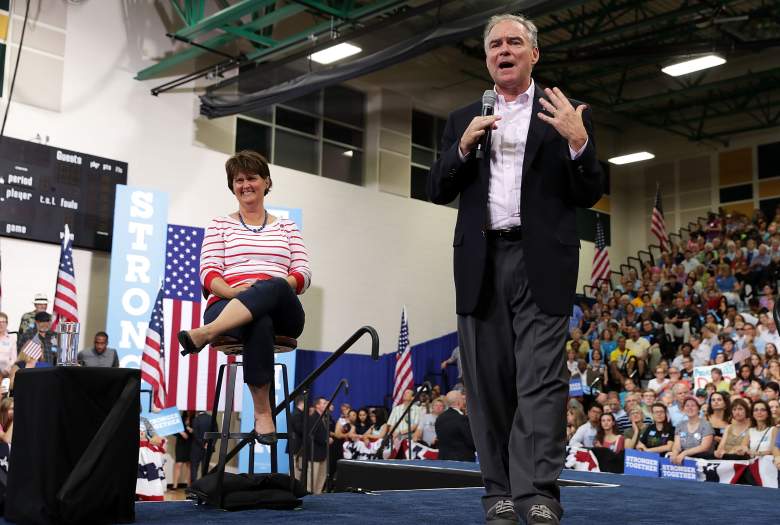 On Saturday, Kaine will head south to visit Pembroke Pines for a meeting with local mayors and other elected officials.

Kaine has already made several trips to Florida, a key battleground state. Including a stop last month, when Clinton officially introduced him as her running mate during a rally in Miami.

Loading more stories
wpDiscuz
2
0
Would love your thoughts, please comment.x
()
x
| Reply
Hillary Clinton and Tim Kaine continue on the campaign trail with events in Colorado, Nevada and Florida this week. Here is a look at their campaign schedule.