The poll, released on September 6, shows Trump with a 2 percent lead over the Democratic nominee. However, is he really ahead? Technically, the lead is within the poll’s 3.5 percent margin of error, so the candidates are virtually tied. Another poll released September 6, a daily snapshot poll from the Los Angeles Times/USC, also shows Trump leading (44.3 percent to 43.6 percent), but again, with the margin for error considered, the candidates are basically tied.

However, another poll from a major news network released September 6 shows Clinton with a lead, showing how volatile the election is; that poll, from NBC/SurveyMonkey, shows Clinton up by 6 percent, outside the margin of error. However, the NBC poll was conducted online, and the third-party candidates fare better in it.

Still, the CNN and Los Angeles Times’ polls are picking up on a trend line that some other national polls also noted starting in the final days of August: Clinton’s lead is shrinking, as Trump gains in the polls, creating a tighter race. 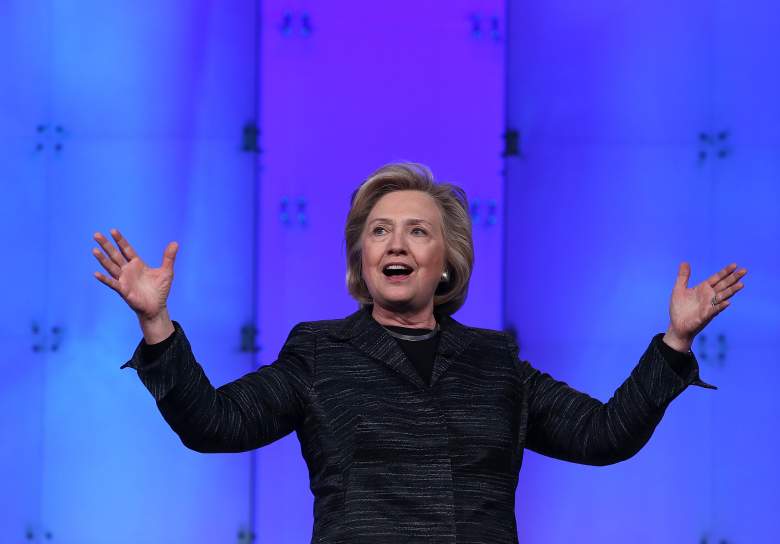 The CNN and other polls attribute this tightening to several things: 1, Clinton’s convention bounce evaporating; 2, Independents breaking for Trump; 3, Republicans solidifying more around Trump than they had in the past; 4, Trump holding his own in the South and Midwest.

Another interesting element in both the new CNN and NBC polls: Trump does slightly better when Libertarian Gary Johnson and Green Party nominee Jill Stein are included.

The polling trend also comes as Trump has made strategic decisions to court more minority voters, agreeing to a meeting with the Mexican president and attending a black church. At the same time, he has also pushed the immigration issue back into the center of the public debate. Clinton has also faced additional scrutiny over her emails as the FBI released a report saying she couldn’t remember some briefings because of a concussion.

However, as the old cliche goes, a month is a lifetime in politics. The candidates will surely have some upcoming moments that could affect the election, such as the presidential debates, which, with a virtual tie, carry increased importance.

Furthermore, polling in toss-up states also matters. RealClearPolitics still has Clinton up 3.3 percent in its national polling averages, which averages polls from August 25 through September 5. Clinton led in a slew of recent polls, although some were in the margin of error – again, a virtual tie.

Sites that use statistical models to forecast the election are still predicting a Clinton win. For example, The New York Times’ The UpShot gave Clinton an 84 percent chance of winning as of September 6.

Here’s what the most recent polls released September 6 show specifically:

The CNN/ORC Poll was conducted by telephone September 1 through 4 and has a margin of error at plus or minus 3.5 percentage points.

This poll was conducted on the same dates and has the same margin of error as the head-to-head matchup.

The poll tracks 3,000 eligible voters every day; the results fall within the poll’s margin of error.

The NBC/SurveyMonkey poll was conducted from August 29 through September 4 but uses online voters. The error estimate is 1 percent for this poll.

This poll was conducted the same dates and has the same margin of error as the head-to-head matchup.

For more polls from a week ago see: 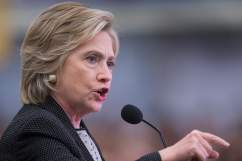 Loading more stories
wpDiscuz
6
0
Would love your thoughts, please comment.x
()
x
| Reply
Some recent 2016 Trump vs. Clinton polls show Trump leads, but in the margin of error, so the race is virtually tied. Hillary's lead has narrowed.