Alicia Machado’s name was a source of contention once again during the first presidential debate on Monday night. Machado, a former beauty pageant queen, has said that Republican candidate Donald Trump has insulted her a number of times, calling her “Missy Piggy” and “Miss Housekeeping”. On Tuesday, Trump defended these comments by saying that Machado “gained a massive amount of weight and it was a real problem”, according to CNN. Trump publicly called Machado an “eating machine” on The Howard Stern Show, and even brought a camera crew to a gym to film her working out during her reign as Miss Universe.

Read on to learn more about Alicia Machado.

1. She Was the First Miss Universe After Trump Became Executive Producer of the Pageant 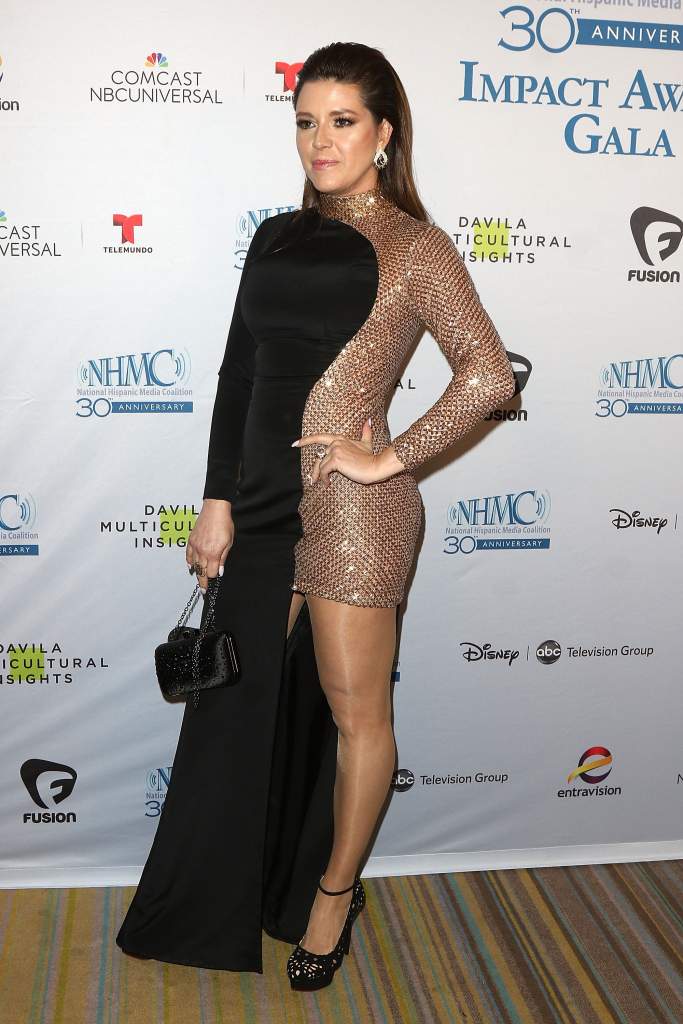 Machado is a former Miss Universe. She won the title in 1996, when she was just 19-years-old. Machado was the first Miss Universe after Trump became executive producer of the Miss Universe organization.

On Monday night, Hillary Clinton attacked the Republican candidate for comments he’s made about Machado. “He called this woman ‘Miss Piggy’, then he called her ‘Miss Housekeeping’ because she was Latina. Donald, she has a name– her name is Alicia Machado.”

The following morning, Trump defended the comments he once made about Machado. He told Fox and Friends,

She was the winner and you know, she gained a massive amount of weight and it was a real problem. We had a real problem. Not only that, her attitude, and we had a real problem with her, so Hillary went back into the years and she found this girl — this was many years ago. And found the girl and talked about her like she was Mother Theresa. And it wasn’t quite that way but that’s ok. Hillary has to do what she has to do.

2. Sources Say She Gained Nearly Sixty Pounds During Her Reign 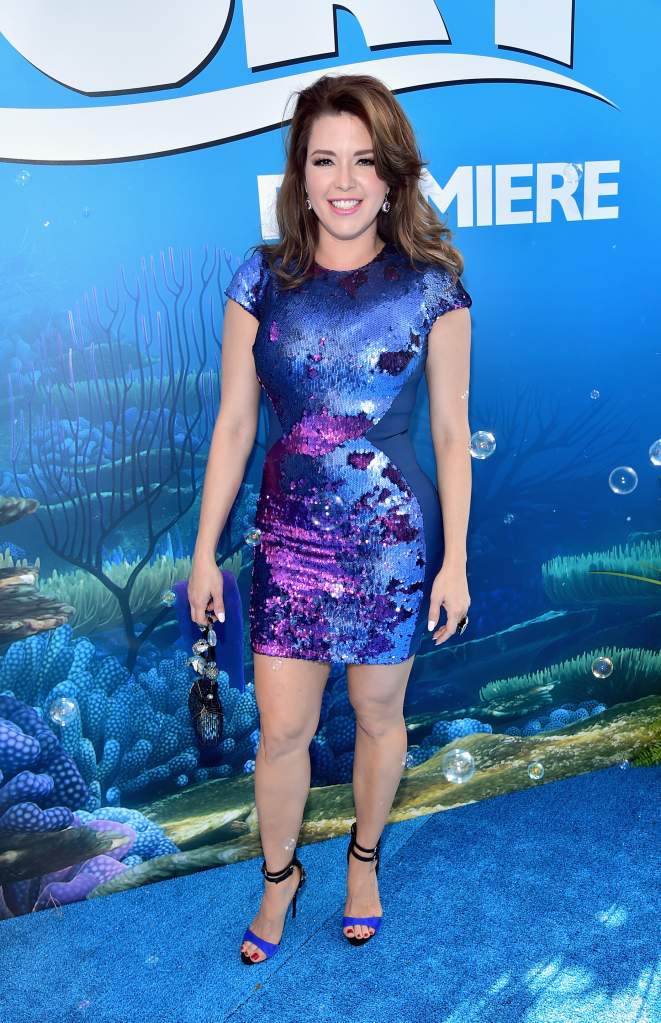 Machado has also said that Trump made fun of her Venezuelan accent. (Getty)

According to a 1997 CNN article, Machado put on nearly 60 pounds during her reign as Miss Universe. At the time, Trump told CNN, “Some people when they have pressure eat too much. Like me. Like Alicia.” The article goes on to say, “Since winning the crown, the former Miss Venezuela went from 118 pounds to — well — a number that kept growing like the size of the fish that got away.”

In May, Machado contested the number of pounds she was reported to have gained– she says it was closer to 15, and that Trump’s insults made her feel “fat”, and “extremely depressed”, according to CNN.

3. She Has Starred in Venezuelan Soap Operas

After her pageant career, Machado decided to dive into the world of television. In 1998, she made her debut on the Venezuelan soap opera, Samantha. She then went on to star in Infierno en el Paraiso.

In 2004, Machado chose to pursue a career as a TV commercial model, and was perhaps most successful for promoting a dieting product. She then went on to appear in a reality show called La Granja de los famosos.” In February 2006, the beauty pageant queen modeled for an issue of Mexico’s edition of Playboy.

Machado received the Midia Award in Spain and the Ace Award in NYC, being named the new Actress of the year.

4. She Has Since Suffered From Anorexia and Bulimia

Trump has admitted that he pushed Machado to lose weight– something that Machado says contributed to her suffering from anorexia and bulimia.

“After that episode, I was sick, had anorexia and bulimia for five years. Over the past 20 years, I’ve gone to a lot of psychologists to combat this.”

In 2005, Machado was engaged to a baseball player named Bobby Abreu. Their engagement ended after she was caught having sex on camera with a housemate in the reality show she was on at the time, La Granja.

I received my passport ! I'm ready to vote For my country for you @HillaryClinton for my daughter For women workers pic.twitter.com/U5lSwWxiHc

During the debate on Monday night, Clinton made it clear to Donald Trump that Machado is now US citizen, and “you can bet she’s going to vote this November.” She became a US citizen in May of this year.

Machado has posted her support for Hillary on various social media platforms. 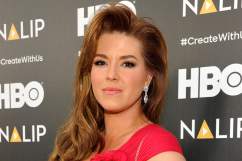