A Brigham Young University student missing since 2004 may still be alive in North Korea where he was abducted and made to teach Kim Jong-un English, new reports from Japanese media say.

David’s father, Roy Sneddon, told KUTV that the new report, which came out on August 30, “strengthens the contention that what we have said from the beginning about David being in North Korea was in fact correct.”

The family’s website, Help Find David, says “David remains the only American to disappear in China without an explanation since the 70’s.” For years, the parents of the college student from Nebraska have pressured the United State government to do more to find him. Sneddon is a U.S. citizen.

The new reports have spurred the U.S. Department of State to formally launch an active search for Sneddon in North Korea, according to Deseret News.

1. Sneddon Vanished in China While Studying at a University in Beijing

His body was never found, but his parents were told that he drowned while hiking in Tiger Leaping Gorge, “a canyon on Yunnan’s Jinsha River that is highly popular with tourists,” according to UK Daily Mail.

The family members found their own eyewitnesses by retracing David’s steps. Their website says, “When Chinese police and the U.S. Embassy could not find him, China theorized that David fell to his death in Tiger Leaping Gorge. This theory was disproved when David’s father and two of his brothers went to China and re-traced his footsteps. They documented a dozen eyewitnesses who saw and interacted with David before he disappeared more than 70 miles beyond the gorge, after traversing it safely.”

The family said all signs pointed to David’s abduction.

“His passport and bank account remain unused and untouched. He was nowhere to be found in local tourist establishments or hospitals; police confirmed he was not a crime victim; his airline tickets went unused and his backpack unclaimed,” the parents recount on their website devoted to finding Sneddon.

2. The New Report Says Sneddon is an English Teacher in PyongYang Who Tutored the Dictator When Kim Was Younger 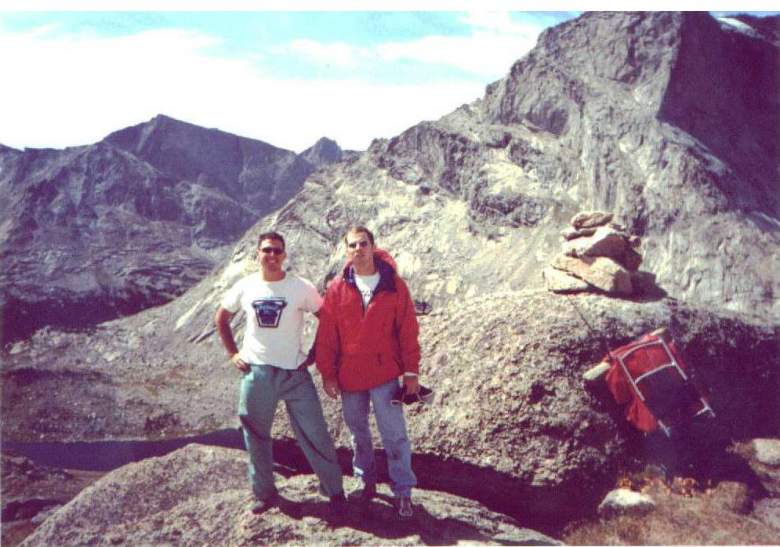 UK Daily Mail says Sneddon was a personal tutor for Kim Jong-un when the tyrant was younger. Kim was born in 1984, which would have made him about 20-years-old when Sneddon disappeared.

Japanese Yahoo says Snedden is an English teacher in the North Korean city of PyongYang.

The family’s website says David was fluent in Mandarin Chinese and Korean. Kim Jong-Il died in 2011, and his son succeeded him as the supreme leader of North Korea.

U.S. Senator Mike Lee and Rep. Chris Stewart asked the State Department to investigate whether North Korea had abducted Sneddon when he was in China. The Sneddon family’s website says “These members have introduced a joint resolution of congress which will bring such resources to bear in David’s case.” However, says the website, additional members are needed to pass the resolution in the House of Representatives Foreign Affairs Committee

According to a 2013 article in The Wall Street Journal, “Pyongyang is believed to have kidnapped nationals of at least 12 countries.”

It’s been known for years that Sneddon might be alive. The Wall Street Journal quoted Keiji Furuya, Japanese minister of state on the abduction issue, as saying three years ago, “It is most probable that a U.S. national has been abducted to North Korea.”

Sneddon’s family believes that enough hasn’t been done to find him, writing on the family website, “U.S. officials have yet to conduct a thorough, coordinated investigation into David’s likely captivity, or to speak in detail with experts on David’s case.”

4. Sneddon’s Family Has Never Stopped Believing he Is Alive 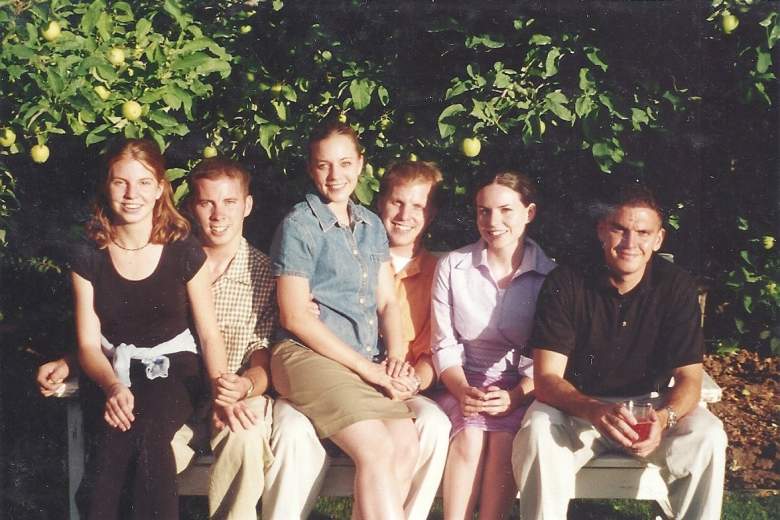 A photo of the Sneddon family. (Facebook/Bringing David Sneddon Home)

In May 2015, a photo of Sneddon was captioned, “Today is a special day for our family. Today is David Sneddon’s birthday. He is 35 years old now. David, we haven’t forgotten you. We pray and work tirelessly for your safe return. We love you David.”

On the website, Help Find David, Sneddon’s parents write, “We believe he is now being held captive…please join with us as we daily petition our Father in Heaven for his safe return to the United States.”

5. Sneddon Is Married With Children & Is From Nebraska, Reports Say

The original Japanese news account on Sneddon says “representatives of the South Korean abduction victims organization” have revealed that Sneddon was likely abducted.

The news site says he married a North Korean woman and had two children after being abducted.

Sneddon grew up in Nebraska and also served a mission in South Korea for The Church of Jesus Christ of Latter-day Saints, says KSL.