Bill Nojay at his swearing in with his wife, children, and father. (New York State Assembly)

A New York state assemblyman who killed himself at a family grave site on September 9 was married with three children.

Bill Nojay’s legislative website says he was married to Debra, who was photographed at his side at his most recent swearing in to public office.

Nojay won a primary election after his death, winning 58 percent of the vote, according to the Democrat and Chronicle newspaper. 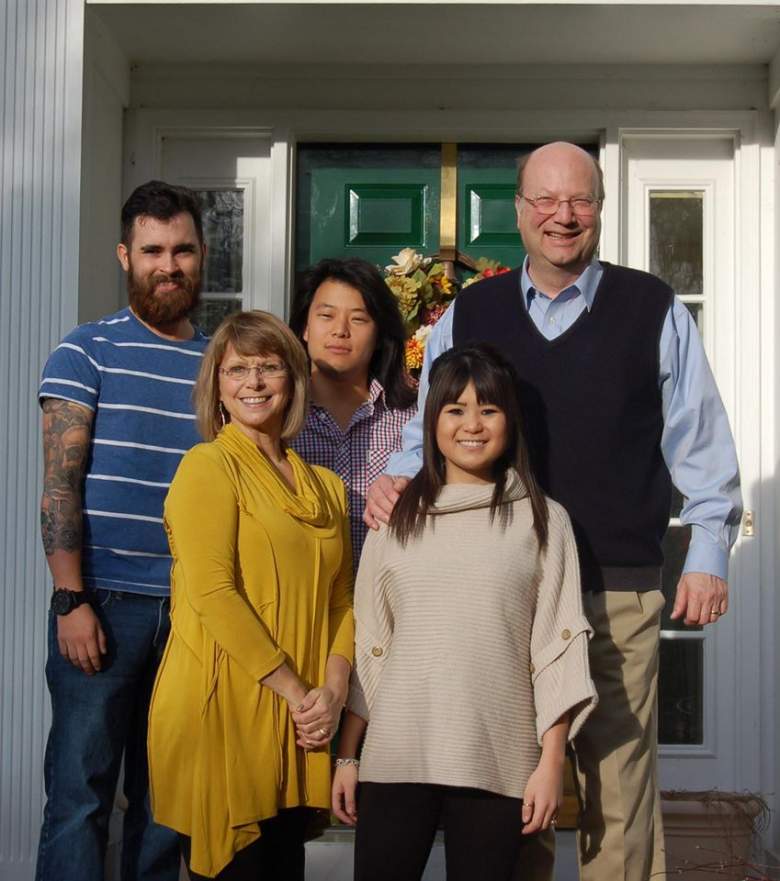 2. Nojay Killed Himself at a Family Grave Site

According to WHAM-TV, police in Rochester, New York witnessed Bill Nojay shoot himself to death near a family burial plot on the morning of September 9.

Police had gone there after receiving a call to check on his welfare, the station says, although it was not immediately clear who called.

3. Debra Says on Facebook That She Works With an Organization That Helps People With Disabilities 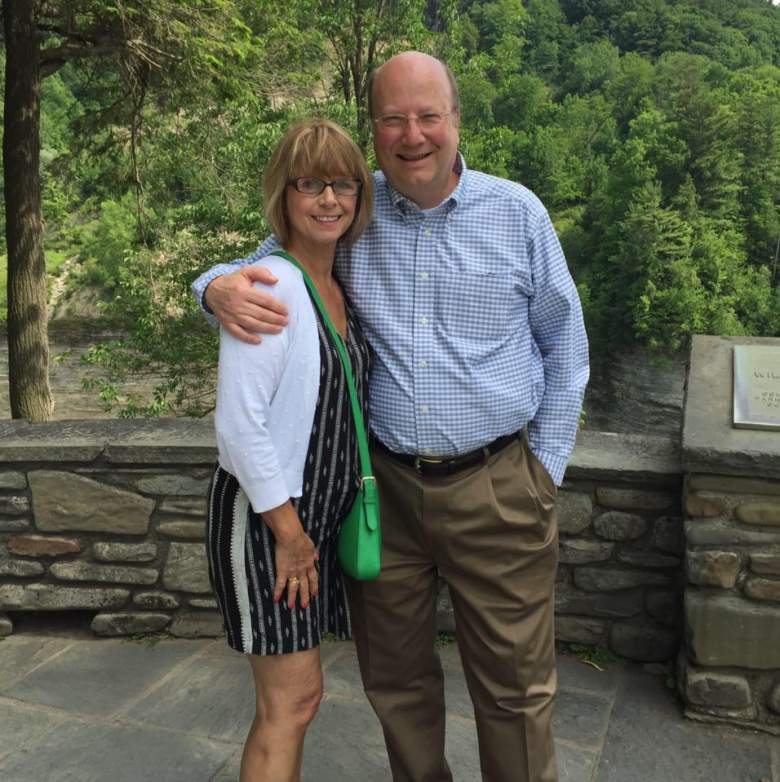 The couple shared an interest in helping the disabled.

According to what she posted on Facebook, Debra works for CDS Monarch. The organization’s website says it “provides people with intellectual and developmental disabilities, and their families, the support and opportunities needed to build fulfilling and independent lives as active members of our community.”

4. Bill Nojay Was Being Investigated on Fraud Charges

According to The New York Daily News, Nojay was due in court and to turn himself over to the FBI in a fraud case involving a Cambodian dentist who claimed Nojay and others “got her to invest $1 million in a rice exporting company that never opened.”

5. Bill Nojay Was a Talk Show Host Who Was Also a Small Businessman

Nojay’s official biography says he was “a small-business owner, business attorney working with small- to mid-sized companies in Upstate New York, and the host of a daily radio show which runs on several stations around Upstate New York.”

The bio adds that “Bill co-authored a book used by industry finance executives on New York sales and use taxation of manufacturers. He works extensively in the agriculture industry with dairy and grain farmers, distributors and transporters.”

Nojay served the 133th Assembly District of New York as a Republican since 2012.