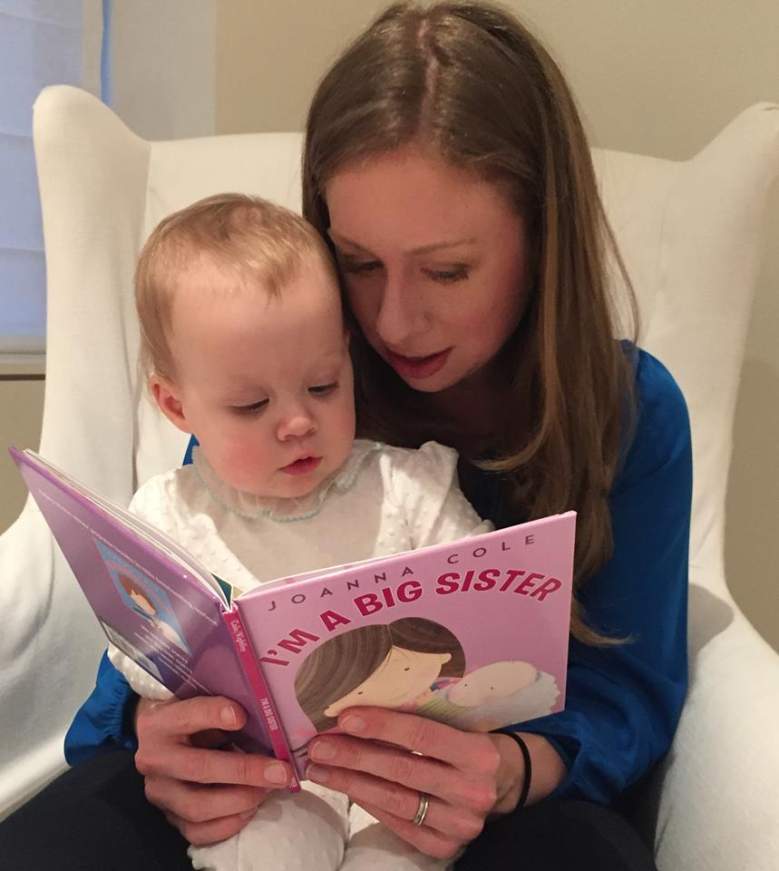 September 26 is an important date for Hillary Clinton. Not only is it the day of the first presidential debate, but it’s also her granddaughter Charlotte Mezvinsky’s second birthday. Just minutes before the debate, Chelsea Clinton tweeted a birthday message for her daughter.

Charlotte is the oldest of Chelsea and Marc Mezvinsky’s two children. In June, they welcomed their son, Aidan.

Clinton has embraced the idea of becoming the “Grandmother in Chief” if she wins the election in November. In a May 2016 interview with Entertainment Tonight, Clinton said that she will have a nursery at the White House. If Chelsea and Marc can’t be in the White House physically, they will FaceTime.

“It means so much to me, I think in part because I was so close to my grandmother,” Chelsea said of Charlotte’s relationship with Clinton. “I want my daughter to have that same relationship with my mom, and also, had I known that Charlotte would give me the gift of seeing my parents as grandparents and seeing just how much they love her and how interested they are in every part of her life, it gives me a window into clearly how much they loved me when I was an infant.”

Charlotte has even been on her first campaign trip already. She joined her grandma and grandpa in Des Moines, Iowa in February.

“We just spent a couple of hours together this morning and it was just glorious,” Clinton told People. “Could not have been better.”

In a People Magazine cover interview in 2014, Clinton said that being a grandmother would affect how she thinks as Commander in Chief.

“It will affect my being, not just my thinking. I hope grandfathers feel the same way, I know my husband does,” she said. “Having that next generation right there and thinking about everything you want to do both personally but in our cases, publicly and professionally, to give that child the best chance in life to be all he or she can be, that is profoundly moving to me.” 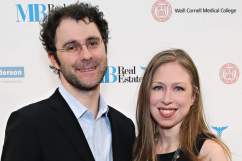